Chelsea Ready To Spend £180 Million To Land This Highly Rated Foward. Will They Be Invincible?

Chelsea had somewhat of a turnaround season. The Blues started the season strongly after spending over £200 million to bring in big names to the Bridge. Frank Lampard who was appointed head coach at the start of the season brought in Hakim Ziyech from Ajax for around £40 million, Timo Werner joined from Leipzig for £47.5 million and Kai Havertz joined from Bayer Leverkusen for a club record £90 million. Chelsea were immediately thrown into the title contention debate with these calibre players within their rank. Lampard was however released and replaced by Thomas Tuchel who capped Chelsea's turnaround season with a champions league final win over Pep Guardiola's expensively assembled Manchester city squad.

Reports coming from reliable sources suggest that Chelsea's director of football Marina Granovskaia has been given the green light to make a big money signing. The Russian is known to be pretty convincing with big names. Highly rated Borussia Dortmund striker Erling Halaand who's currently valued at £180 million is on Marina's radar. 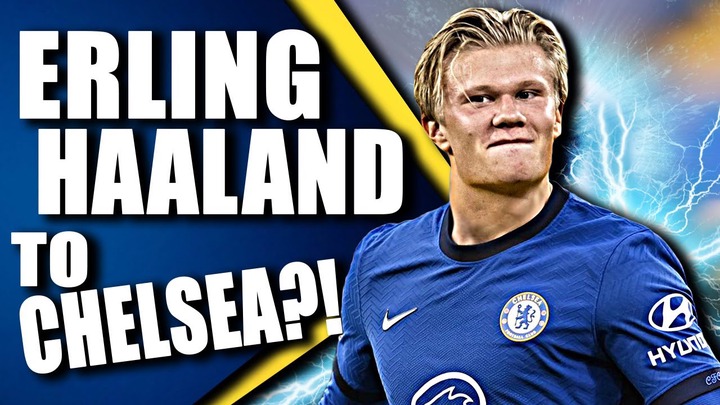 She has however suggested that as many as 11 players are to be sold to come up with the funds for the big Norwegian Centre forward. Some of the players to be sold are Tammy Abraham, Ross Barkley, Ruben Loftus Cheek, Davide Zappacosta, Tiemou Bakayoko, Fikayo Tomori and Christian Pulisic. 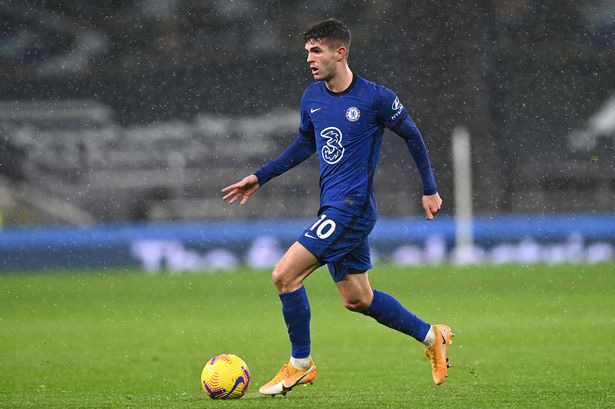 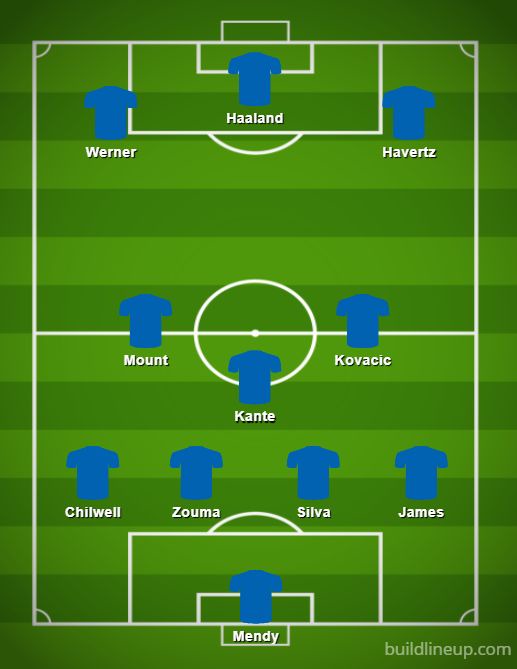