Final FKF Premier LeagueTable, All Weekend Results After Both Gor and AFC Leopards collected a point

By ExtraUpdates (self media writer) | 6 months ago

The 2021/22 Football Kenya Federation Premier League (FKFPL) action continued over the weekend with four matches being played at different venues and times on Saturday.

Nzoia Sugar hosted Kariobangi Sharks at the Sudi stadium in Bungoma County in the first match. The host achieved what many people didn't expect after registering a 3-1 victory over Sharks. 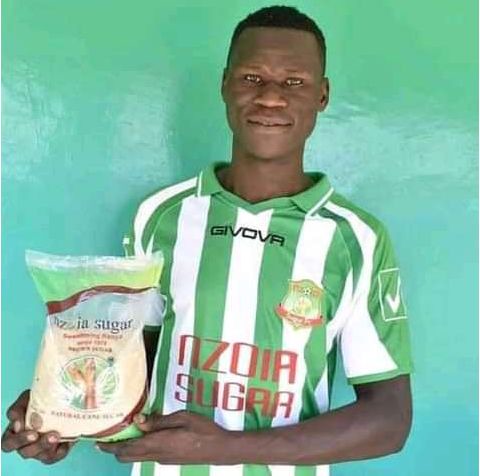 Levis Barasa netted a hat trick for his team and awarded a packet of sugar for being an outstanding player of the match. This was Nzoia Sugar's first victory of the season having lost five and shared points in three.

Wazito FC shared points equally with Police FC as their clash ended in a 1-1 draw at the Kasarani Annex stadium in Nairobi. Francis Kimanzi's side has registered three loses and a win and draw in their last five matches positioning them 17th with six points after playing nine games. 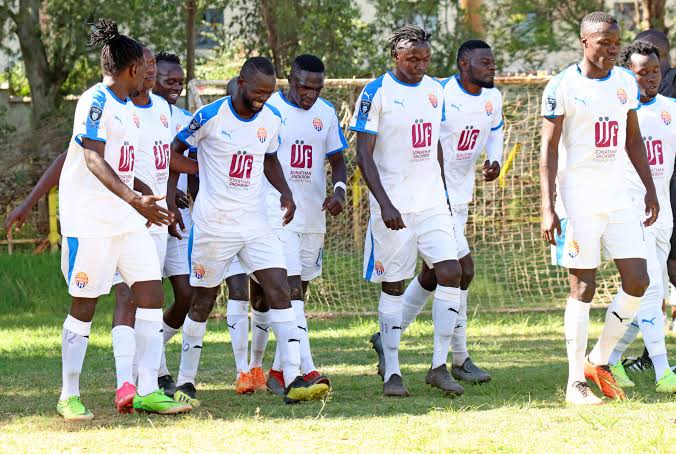 At the Ruaraka stadium , Nairobi City Stars grabbed all the three points after securing 0-2 victory over Mathare United. The win drove them to position four having collected 17 points. Mathare United have lost four out of their last five league matches positioning them 15th with seven points.

In the final game of the day, Bidco United and Kakamega Homeboyz shared points after their clash ended in a goaless draw at full time.

In the first match, the defending champions Tusker FC registered a goaless draw against Sofapaka at Ruaraka stadium. The Brewers have collected seven points so far after playing six matches placing them 14th in the table. 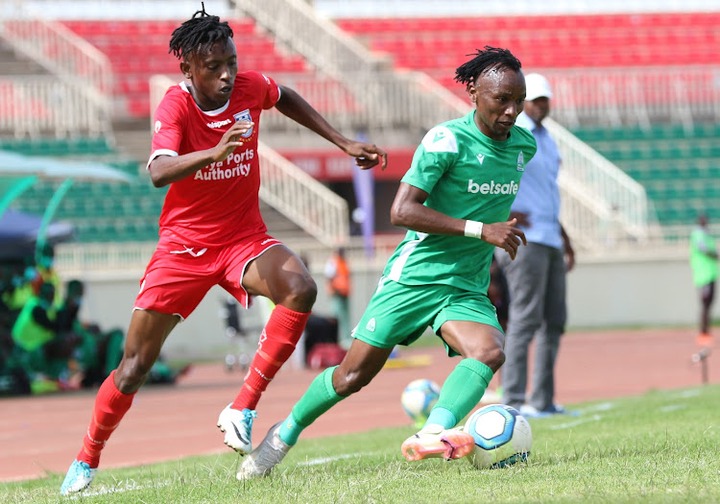 KCB secured a 2-0 victory against Ulinzi Stars at the Kasarani Annex stadium. The Bankers are undefeated in their last five matches having four wins and a draw placing them second in the table with a total of 18 points.

At the Nyayo National Stadium, Gor Mahia shared points with Bandari FC after the 90 minutes couldn't separate the two. Despite the draw Kogalo sit on top of the table with 18 points while Bandari FC are sixth with 15 points upto now. 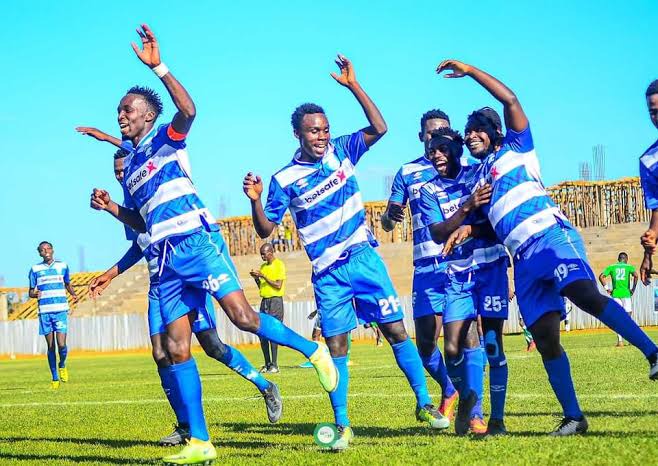 The 'ingwe' sits on position 13 having collected eight points in nine matches. They have lost five matches, drew in two and have only registered two wins despite being one of the biggest club in the country. 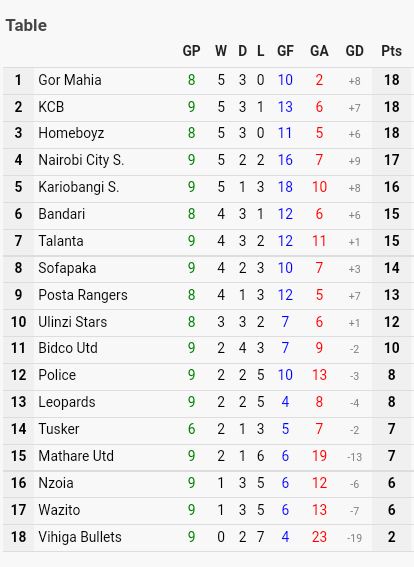