By CommentatorNews (self meida writer) | 20 days 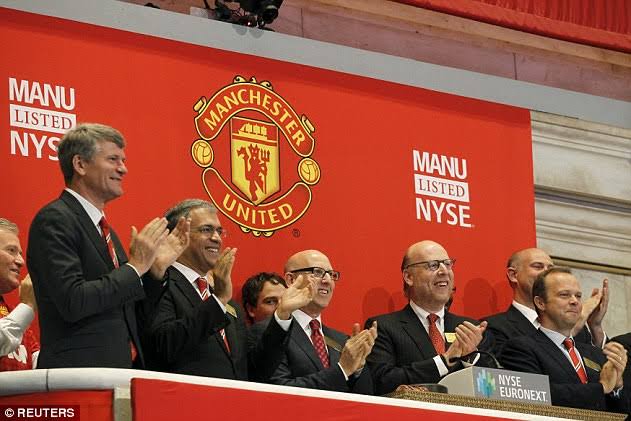 Manchester United fans have taken to social media to react following an open later shared by the club owners family the glazers on the European Super League drama.

United were among the six founders from the Premier League who vouched for the new league which would see football completely changed to a business but no longer a fair competition.

However after massive protest from fans, the clubs were forced to withdraw from the shambolic project which would crumble in less than 36 hours after its inception. 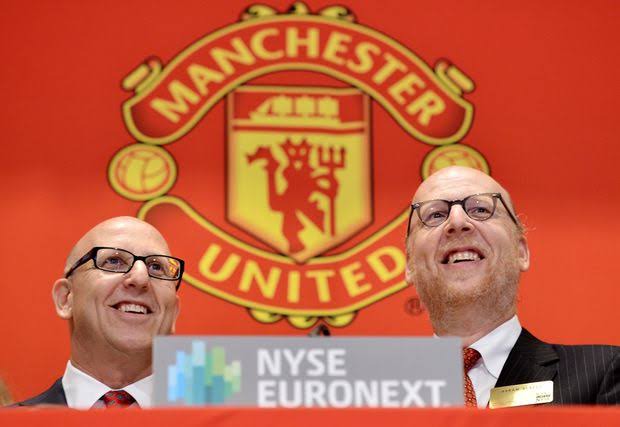 The glazers have now come out to send an apology to the fans for the trouble caused as they recognized that the fans are the one who makes the club so great.

In the later written by Joe Glazer, the owners have regretted their actions and said that they listened to the fans voice to bring an end to this selfish decision of the European Super League. 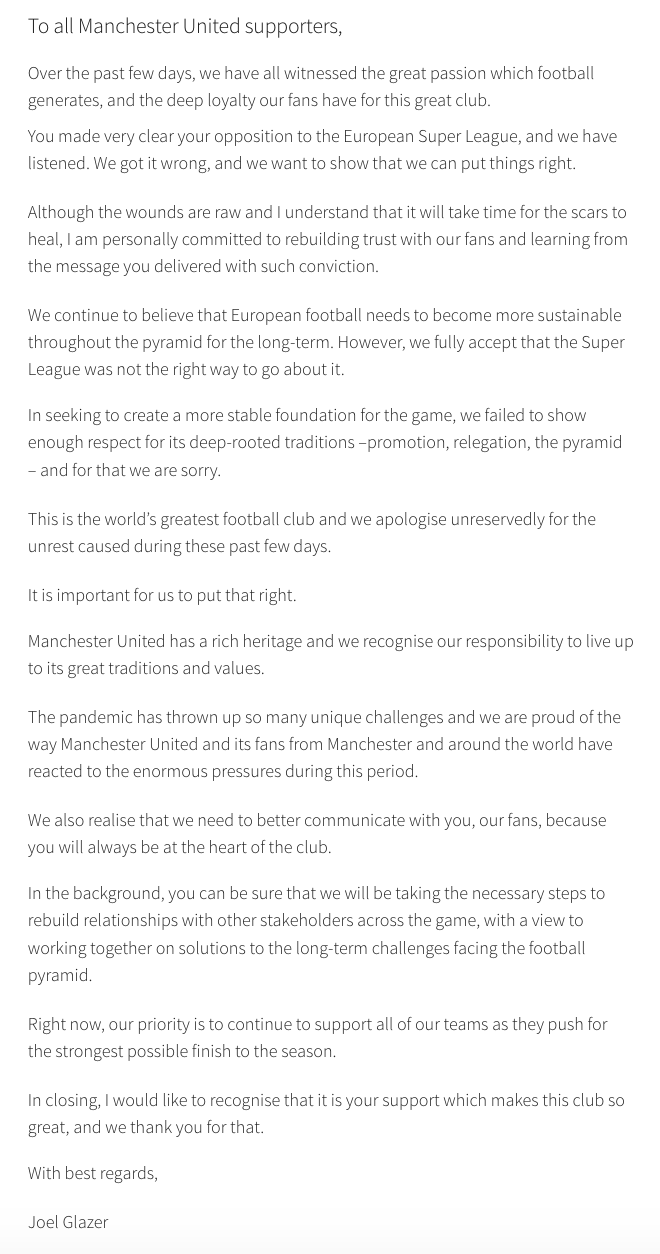 His apology however was not well met by angry fans who took to social media to demand for the glazers exit.

United fans are tired of the owners and received a huge boost last night after Ed Woodward announced his resignation as the vice chairman.

Below are some reactions to the open letter.

One School Is Closed In Kisumu, A Few Days After Reopening As Snakes Conquer The School Compound

TSC Latest Message To Teachers That Shouldn't Be Taken For Granted

The Difference Between Huduma Namba and Huduma Card

5 Types of Food to Avoid Eating While Pregnant