By Kefaadan (self media writer) | 8 months ago 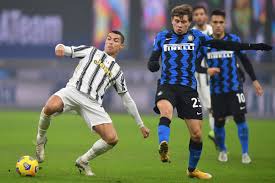 It was an Italiano derby at the Allianz statium in Turin between Juventus and the newly Crowned Italian champions for seriea 2020/2021 season.

Juventus new this was a game which was a must for them to win to keep their champions league hopes alive considering it is only one game left for them to end the season.

The players really played very well and fought till the last minute as they controlled both the first and second half.Cristiano Ronaldo gave them the lead in the 24th minute a goal which came from the penalty spot but 9 minutes later Intermilan equalised by a penalty goal from Romelu Lukaku. 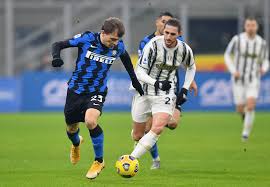 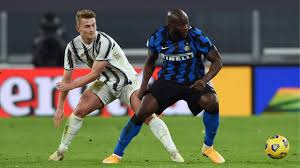 Though Intermilan are already champions of Italy they played also very good and we're competitive as usual.They had kept the game draw till the last ten minutes in the 88th minute when Colombian born winger Juan Cuardado scored that important goal.