By The254hubnews (self media writer) | 3 months ago 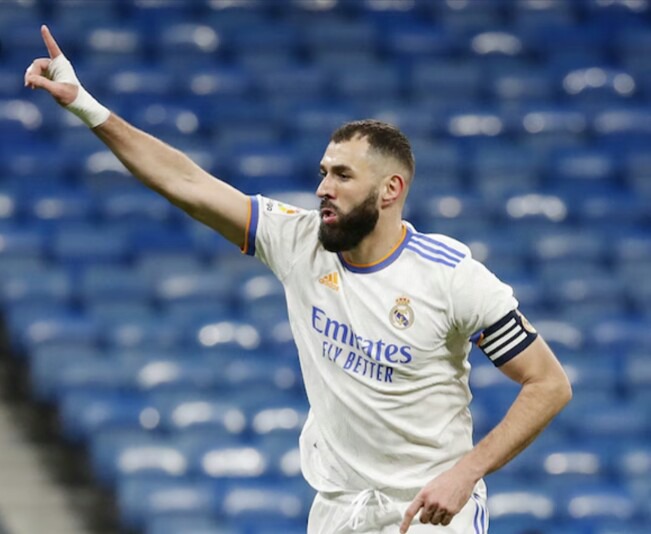 France international Karim Benzema is said to be willing to leave Spanish giants Real Madrid should they forge forward in their desire to get a new forward. The striker is reportedly frustrated by the Bernabeu outfit's move to go public in their desire for another attacker.

The Los Blancos have emerged as the favorite destination for both Benzema's France teammate Kylian Mbappe from PSG and Norway striker Erling Braut Haaland from Borussia Dortmund.

In a report by Spanish media outlet El Nacional, the 34-year-old is reported to have issued the Real Madrid hierarchy with an ultimatum, asking them to choose between him and Haaland this summer. The Frenchman has had an impressive run in form both this season and the last one, recently helping them to win the Copa del Rey.

Madrid have been pursuing Mbappe for quite some time now, with a deal for the attacker collapsing in the final stages of the last transfer window. However, they have renewed their interest and with his refusal to agree to a new deal with the Ligue 1 side, a move to the Spanish capital is inevitable. On the other side, Haaland has publicly expressed his desire to play for them and his agent has met with the team's board for a possible pre-contract agreement.