By EASPORTS (self media writer) | 2 months ago 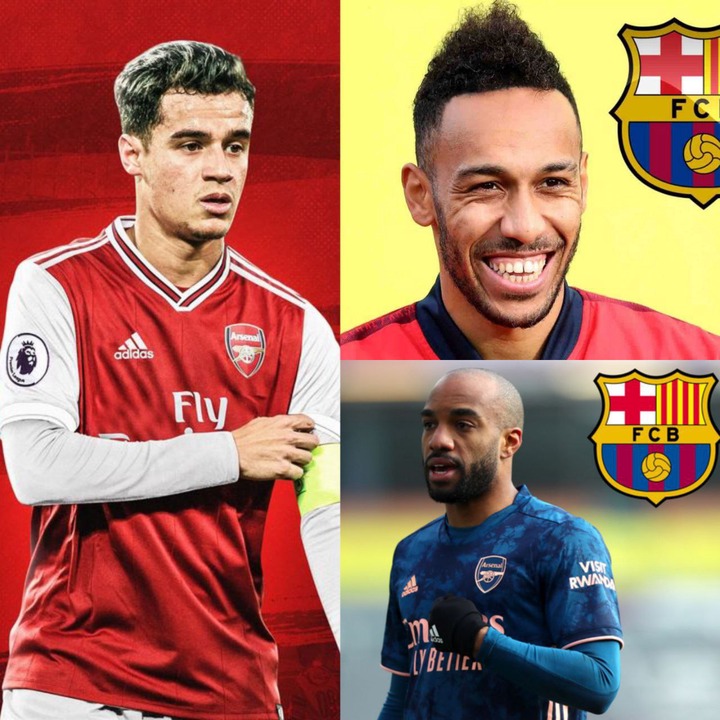 Arsenal manager Mikel Arteta has been given hope after Barcelona offering the gunners Coutinho. The gunners manager was upset with the club's poor performance in the first premier league game of this season. He already indicated that the club will be selling the two main strikers and bringing in new other options. Barcelona is demanding for a swap deal which could involve Aubameyang and Alexander Lacazette heading to Camp Nou and the Brazilian attacker heading to Emirates.

The deal looks like it gonna happen as Metro has reported that Arsenal are Willing the offer from the Spanish club. Their is an indication that the gunners are planning for the medical of the player before they face Manchester City the other weekend. 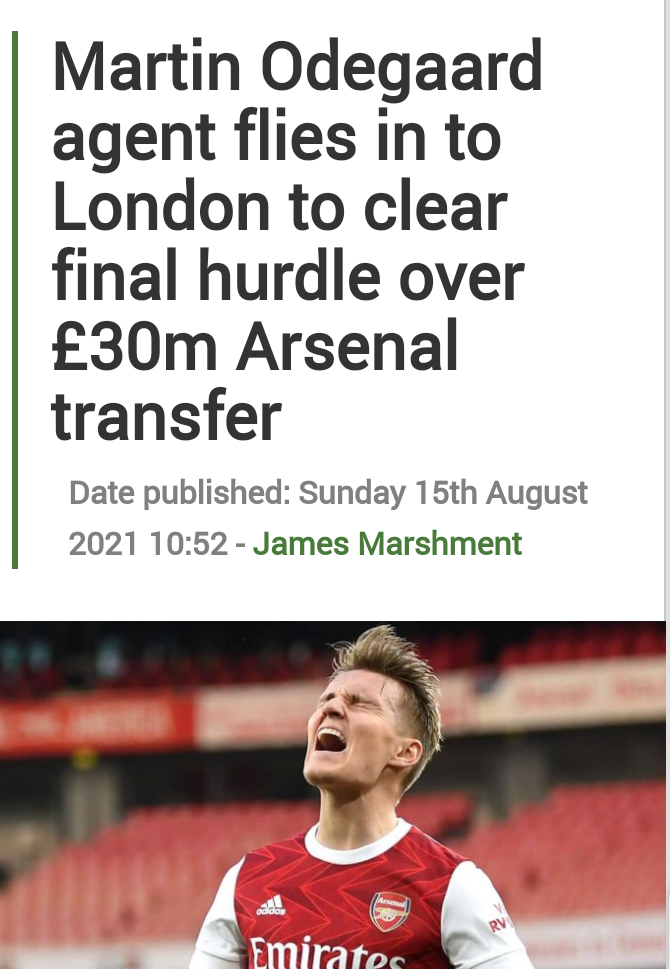 On the other side the gunners has not given up on signing Norwegian attacker Martin Odegaard.Martin Ødegaard’s representatives are expected to fly into London today to finalise an agreement to return to Arsenal, with the player keen to get a deal sorted before Friday.Arsenal will sign Ødegaard on another loan & will pay his wages in full, but will be given first refusal to sign him for around £30m next summer, according to Mirror.

Odegaard was not included in Real Madrid's magazine which was released on Friday and he has made his decision to play for Arsenal despite his determination to play in Champions league. The player is being planned to be included in the squad that will host Chelsea next weekend. 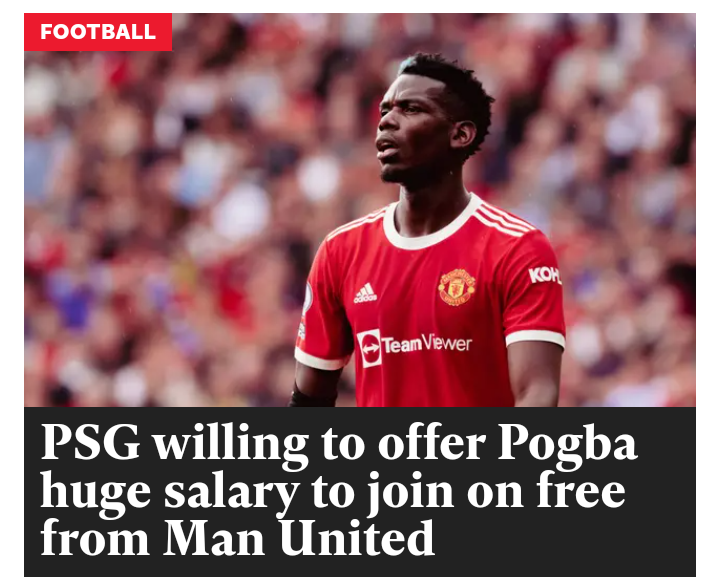 The Frenchman played a starring role as Manchester United thrashed Leeds 5-1 in their Premier League opener on Saturday at Old Trafford. According to the Telegraph Paul Pogba's situation at Old Trafford remain in limbo as the contract extension talks have not advanced. The red devils manager Ole Gunnar Solskjaer believe that the 28 year-old will sign a new contract extension at the club.

Paul Pogba has not made his decision yet and will consider the club's performance this season before he makes final decision. Paris Saint Germain after bringing in Lionel Messi , they continue to be demanding more and more. The league 1 club is determined to win champions league.

How You Can Sell Eggs, Chickens And Other Poultry Products Quickly With Little Costs Incurred