By Legit_Remmy (self media writer) | 5 months ago

Manchester City is in the verge of bringing attention to their first club legends this weekend game against already wounded Arsenal. Belgium centre back Vincent Kompany and spanish player maker David Silva will have statues revealed. The two duo had iconic moments at the Manchester located Club. 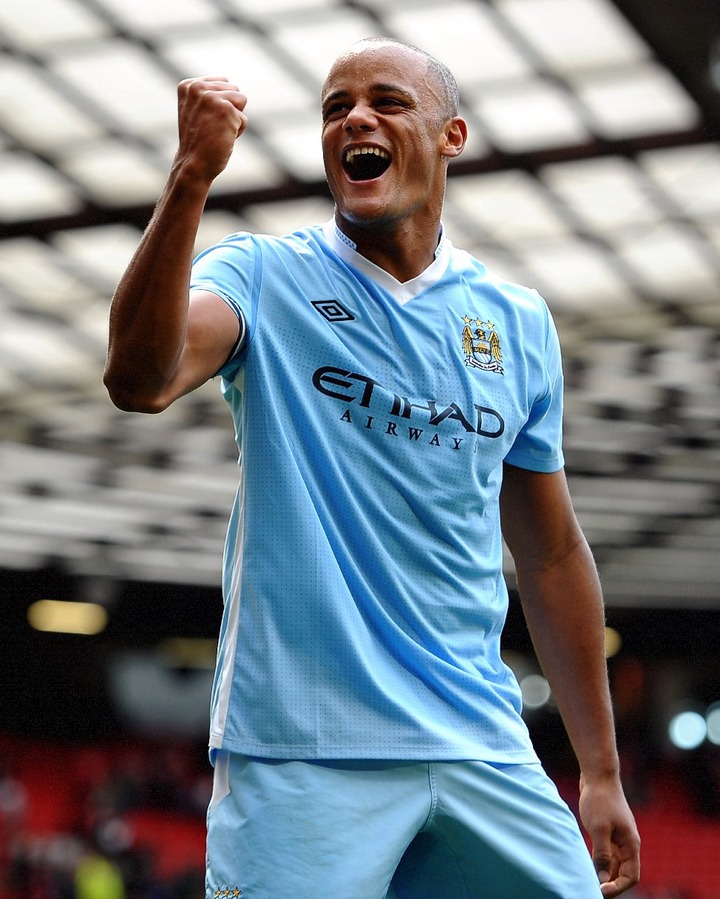 Vincent Kompany joined Manchester City in the year twenty twelve and since then went on to become the most decorated defender to ever appear at the club. He has won five premier league tittles in a very short time. He won also the PFA Premier League player of the year once and named several times in the premier league team of the year. Most important he will be remembered for his long range effort to score a brilliant goal against Leicister City in their final day in the twenty ninety season. 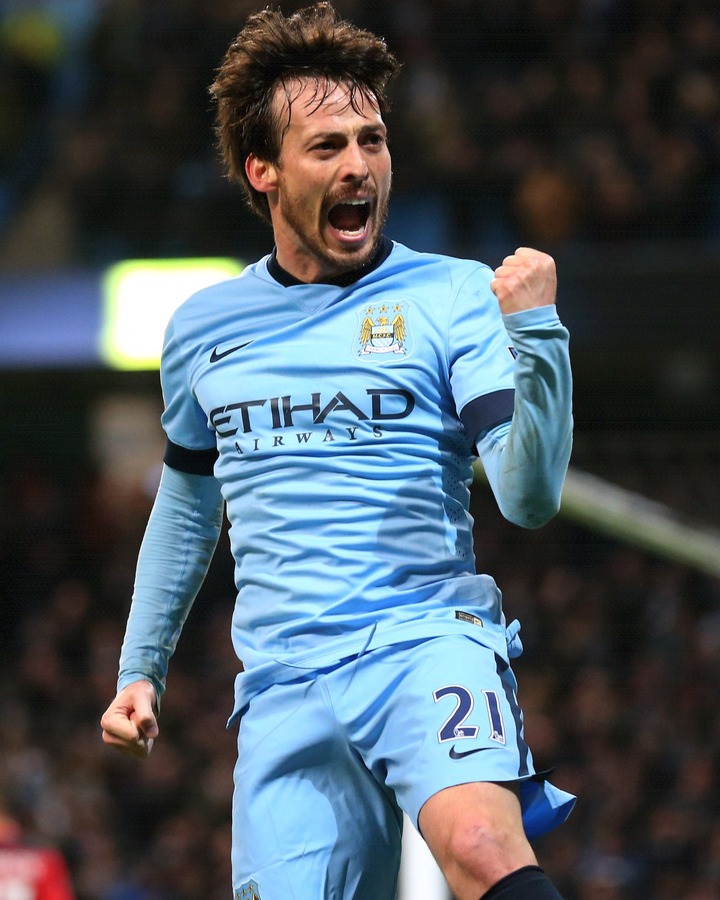 The now Real Sociedad central attacking midfielder had the best part of his career at Manchester City to be precise. He will be remembered as a genius in player making with 93 assist and 60 goals in 309 appearances in his time at Manchester

Content created and supplied by: Legit_Remmy (via Opera News )