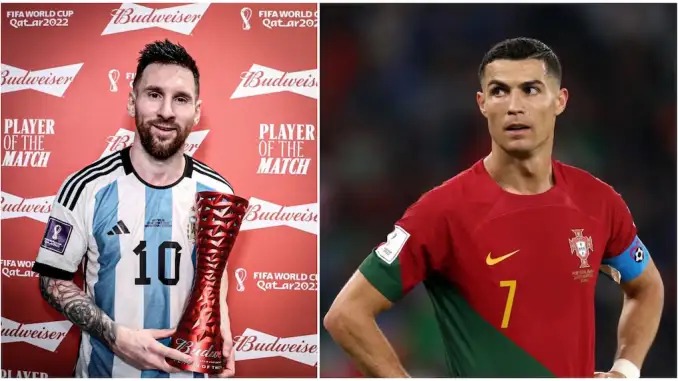 Lionel Messi beat his rival Cristiano Ronaldo to another record after the star led his Argentina team in the match against Australia on the 3rd of this month.

Messi scored a goal and won the best match award which means he won the 8th best player of the match award in the World Cup.

In terms of the World Cup, the two stars Lionel Messi and Cristiano Ronaldo were tied for winning the award for the best player of the match in the World Cup.

Cristiano Ronaldo has won the award for the best player of the match world cup 7 times, but the award that Messi won against Australia helped him surpass Ronaldo.

Messi has now won the award 8 times and is the player who has won the most World Cup awards since 2002 when the award was launched. 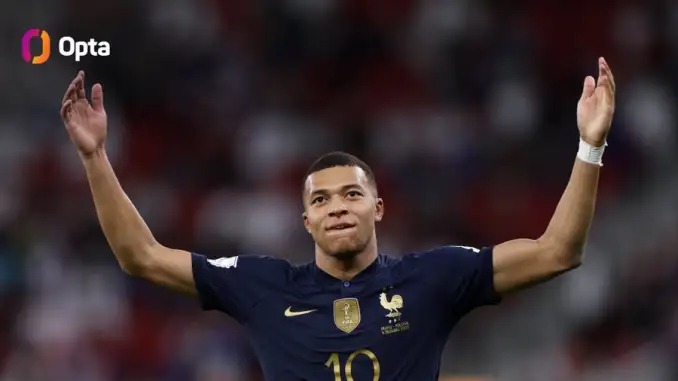 The star of the French national team and the PSG team, Kylian Mbappé, continues to make records in football.

Kylian Mbappé scored two goals in his team's victory over Poland in the round of 16 of the World Cup in Qatar.

The second goal scored by Kylian Mbappé against Poland was his 250th career goal and it took him to play 360 games.