The present status does not determine the future of an individual. Being born in a humble background does not mean you will live in the same background for the rest of your life. Situation changes as long as you work hard and you are determined. Here Are 3 top footballers raised from Poor Background. 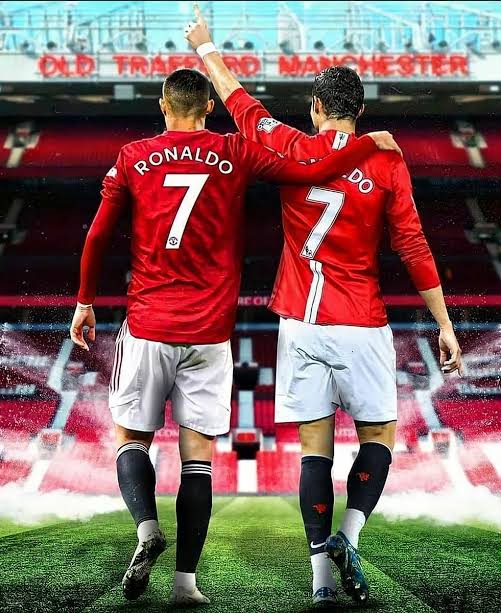 Ronaldo was born in Madeira. The mother worked in the canteen, and the father used to strip bushes.

Ronaldo was the fourth child in the family, so the parents wanted to have an abortion, because it was very difficult to support four children. But thanks to his hard work, Ronaldo has achieved success. 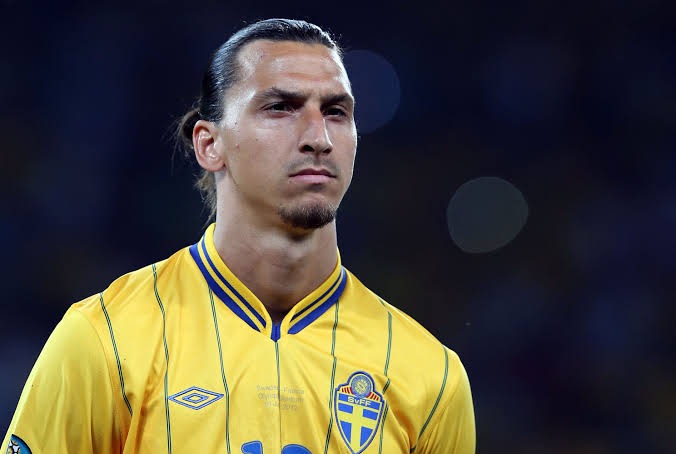 Ibrahimovic was born to a Muslim father Šefik Ibrahimović who was an alcohol addict.

Ibrahimovic almost quit his football career at the age of 15 due to hardship, working at the docks in Malmo, but was convinced by his manager to never give up. He once confessed that he was a frequent thief in his teenage years. 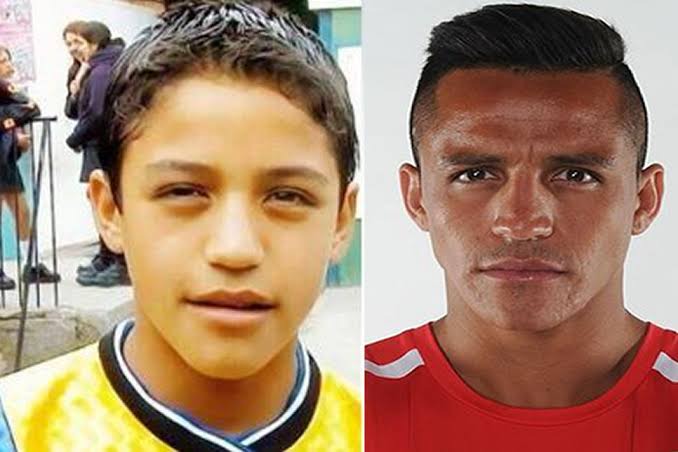 The intermilan midfielder is was raised by a single mother Martina Sanchez, who was a small scale businesswoman after his father left his family since he had no work. His father abandoned them when he was a few months old.