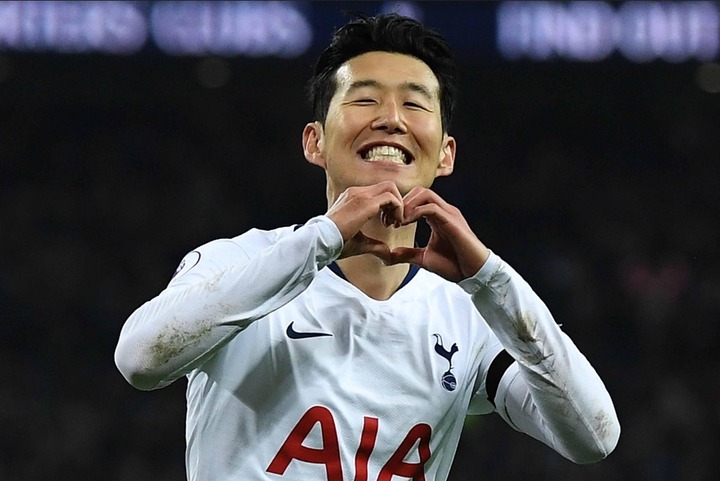 Former Chelsea manager, Antonio Conte, led Inter Milan to the Serie A title due to his raid on the English Premier League Top teams and his masterpiece management. According to reports, former Tottenham manager Jose Mourinho is considering a similar move as he looks to take over as the head coach of Roma next season.

Reports indicate that the tactician is interested in four Spurs favorites and an old Manchester United star. Apparently, both Erik Lamela and Lucas Moura are on the 58-year-old's shortlist, but there may be opposition to a transfer from Tottenham's new manager. Additionally, Eric Dier and Pierre-Emile Hojbjerg have been mentioned as potential signings.

There was a backlash against Jose Mourinho from Tottenham fans for sticking Eric Dier when he was the manager at Tottenham. It is now apparent that The England international is his favorite. Torino's Andrea Belotti has been linked to the side, giving the club some fresh energy for its attack in the summer. 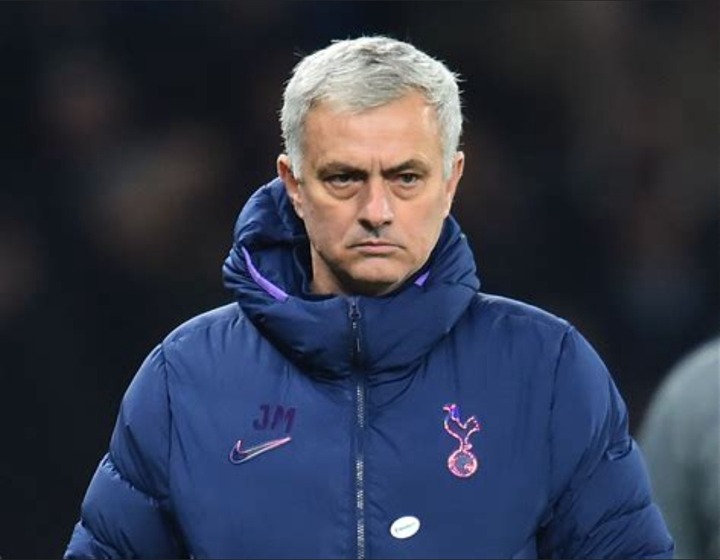 Roma will not have a large budget for transfers this summer. Juan Mata, whose contract at Manchester United expires on January 31, is another target for the new Roma manager.

The Stadio Olimpico team will be playing their first match on Thursday when they face the Red Devils in their Europa League semi-final second leg since Paulo Fonseca's departure was announced in the summer.

Having lost 6-2 in the first leg, Roma stands a chance of missing out on European competition next season if they do not climb back from their current 7th position in Seria A.

Daniele De Rossi is reportedly poised to join the club's backroom staff following the completion of his coaching badges. Mourinho is said to be looking to recruit players to complement his backroom staff.

Content created and supplied by: Sports.254 (via Opera News )