Tottenham Hotspurs played their last 2020/21 Season home game last night against Aston Villa. They played in a beautiful environment where they enjoyed the presence of their fans who were allowed to the game for EPL week 37 and week 38.

Fans were allowed to return to home games for week37 and 38 before everything goes to normal next season. The Week 37 home game was not an easy one for Tottenham fans to had to watch their team go down 2-1 to Aston Villa and their hopes of playing Europa League next season was brought down.

It was in this game when Harry Kane played what seemed like his last home game for Tottenham Hotspurs when he applauded them at the end of the game. 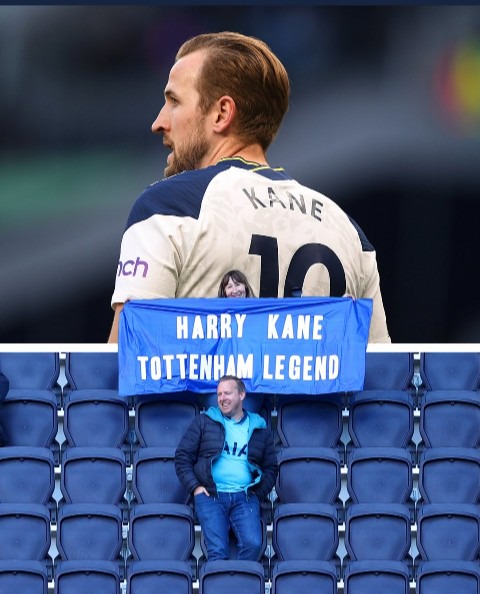 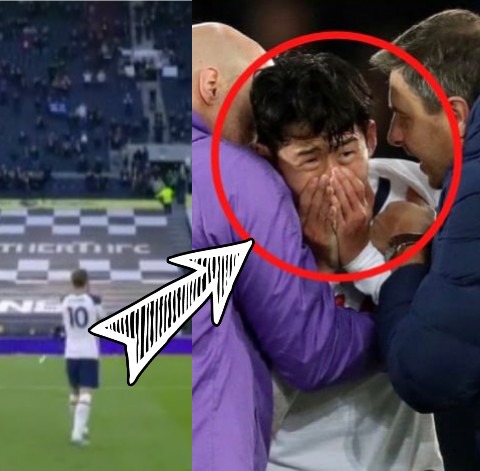 This was conclusive from the behaviour we saw from him despite the rumours that he will request an exit at the end of the season.

Tottenham will play their final game of the season facing Leicester City who is vying for a top-four position. This will be a tough game for both teams and it's tomorrow that we all expect to hear from Kane on what the future holds for him.

In this game, we will expect to see emotional players like Son going down in disbelief of being separated from his long term friend. Harry Kane and Son have been friends and more to each other like brothers and the departure of Kane will mean Son might also leave the club sooner.

Kane will move to Premier League rivals with three potential teams being Manchester United, Man City, and Chelsea all looking to have the service of this English striker. We wish him the best of luck out there. 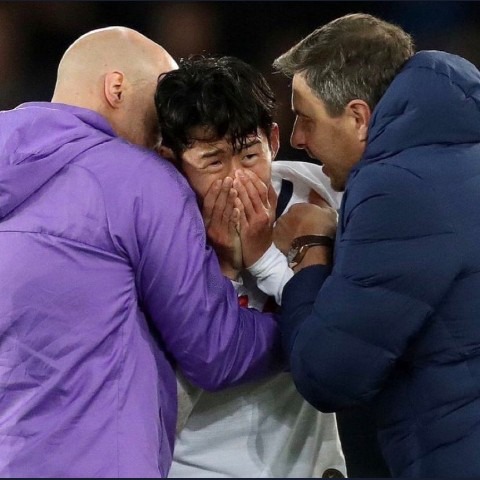 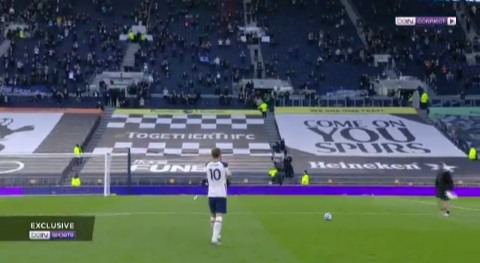