By PerestheSuperAnalyst (self media writer) | 6 months ago

Philadelphia Union have made a strong start to the new season and sit third in the MLS Eastern Conference table ahead of the visit of an improving DC United outfit in the early hours of Sunday morning.

Philadelphia picked up 14 points from their first eight games but have struggled for form over their last five and have just one win during that time. The Union have only lost once in that period though, and four of those matches were road games.

At home, Philly have hit some real form after picking up just one point from their first three MLS games at Subaru Park. Jim Curtin’s men have won their last three home games, keeping a clean sheet in all of those wins, ahead of the visit of DC United on Saturday.

The visitors sit in ninth spot in the East but have picked up recently with three wins in their last five league games, including a 7-1 demolition of Toronto FC in Washington last time out.

However, the Black and Red have been poor on their travels with just one win and one draw to show from six games on the road so far.

The Union won 1-0 in Washington earlier this season and have dominated this fixture in recent years, with eight wins in the last nine meetings between the two sides in MLS.

With home advantage we feel Philadelphia should be able to take all three points in this encounter and a 2-0 home win stands out in the correct score market as DC have conceded 10 goals in six away games so far. 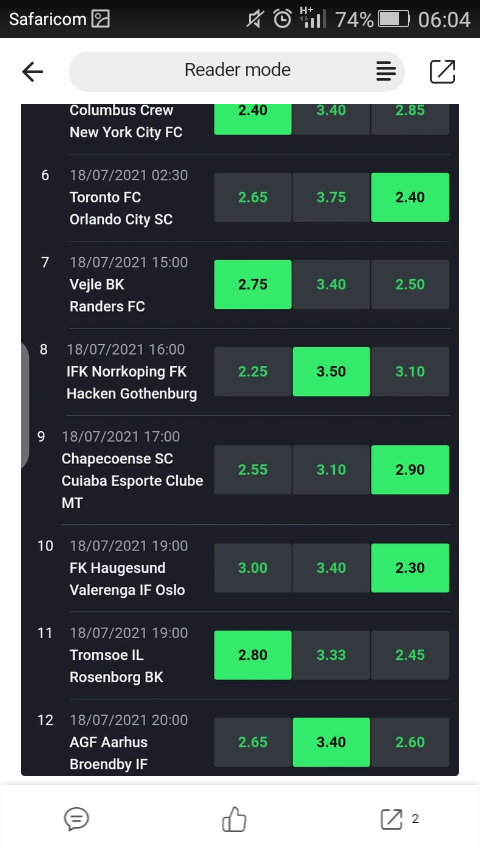