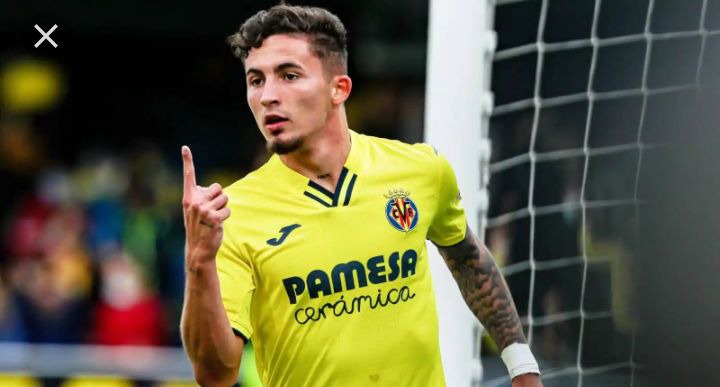 The Spanish international is termed as one for the future and he is one of La Liga’s most promising young talent. Liverpool also hold an interest despite Mikel Arteta's Arsenal contacting Villarreal who could accept their offer in consideration of the club’s financial situation.

Spanish outlet AS reports that Villarreal won't turn a deaf year when a bid of €40 million to €50 million is tabled. The La Liga club is working to solve the financial problems and Yeremy Pino could be on his way to the Emirates.