Under three goals per game were recorded in 5 of the last 6 meetings where SD Huesca have taken part. Regarding the goal attribution in that period, opposing sides scored a total of 6 while Oscenses totted up 5. That sort of pattern might not follow through here, however. 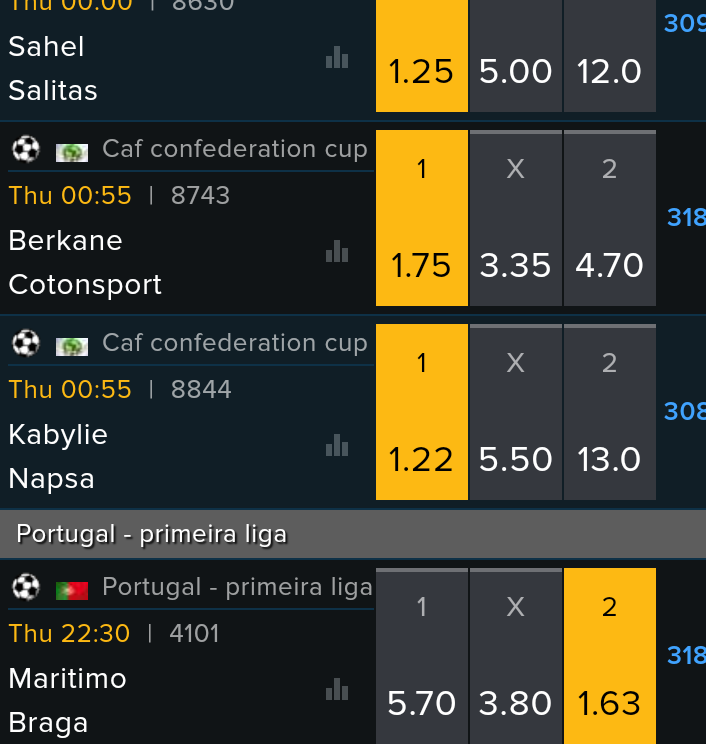 In their previous six outings, Real Sociedad have amassed the sum of 8 goals. Txuri-urdin have additionally got on the scoresheet in every single one of those games. Over that period, they have seen 6 goals scored by their opponents.Heading into this fixture, Real Sociedad are undefeated in their previous 2 league matches away from home.

An inspection of past results between these clubs stretching back to 26/04/2009 tells us that these fixtures have been pretty painful for SD Huesca. They have not been able to get themselves any victories whatsoever while Real Sociedad have remained in the ascendancy, finishing as winners in 67% of those matches played.

A combined sum of 13 goals were shared by the two clubs during those clashes, with 3 of them for Oscenses and 10 being from Txuri-urdin. The average goals per game has been 2.17.

There is just one fitness concern for the SD Huesca manager Juan Pacheta to contend with from of an almost fully healthy group of players. Luisinho (Knee Problems) won’t play.

From a largely healthy group, there’s only the lone fitness problem for the Real Sociedad manager Imanol Alguacil to contend with. Luca Sangalli (Knee Injury) won’t be playing here.

I believe that SD Huesca will need to put in a solid display to be putting a goal past this Real Sociedad lineup who we think should win and very possibly keep a clean sheet.We’re therefore seeing a very competitive encounter with a 0-1 winning score for Real Sociedad at full-time.

Relief to Kenyans as cooking oil prices set to drop

Omosh Speaks For The First Time After His Video With Pastor Kanyari Praying For Him Went Viral.