By Chelsea.Sports (self media writer) | 4 months ago

According to rumours, Real Madrid was taken aback by the £90 million valuation of Brazilian winger Richarlison. 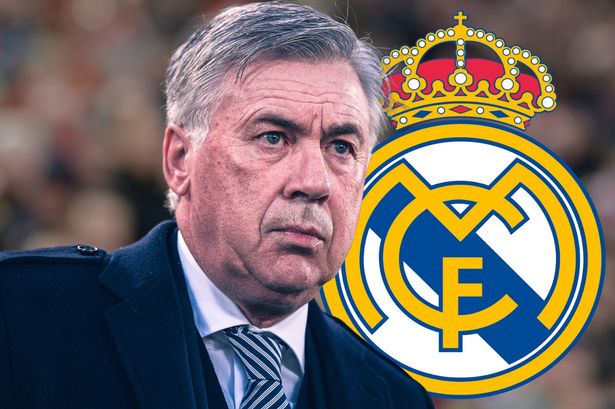 Although David Alaba has been the only significant signing at the Santiago Bernabeu stadium so far this summer, the Spanish side has had a busy transfer window. As they wait to sign Kylian Mbappe on a free transfer next summer, the club is also trying to improve their attacking department by signing Everton winger Richarlison. 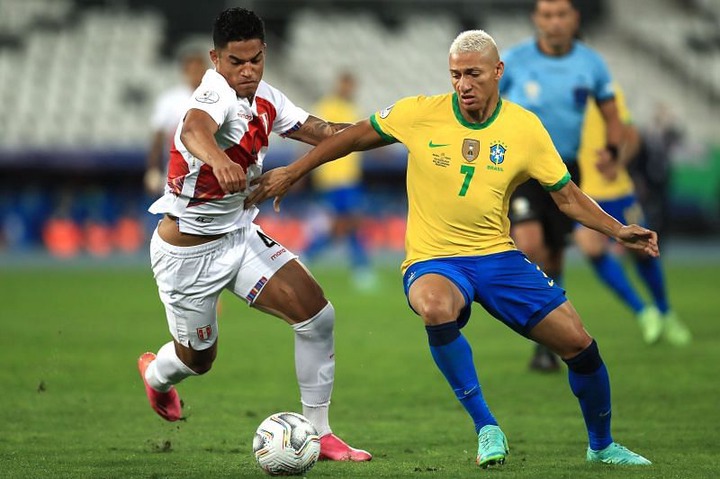 However, Everton's astonishing £90 million valuation of the midfielder, who has been one of Brazil's greatest players at the ongoing Olympics, is said to have put the Spanish team off. The club's hierarchy is said to be dissatisfied with the Epl team because they cannot afford to pay such a hefty transfer cost for a player who has yet to prove himself at the highest level of the game.

Richarlison joined Everton from Watford for a sum in the region of £45 million in 2018 and has been the club's most consistent player since then, despite his low goal output. Despite making 119 appearances for the Toffees since 2018, the 24-year-old winger has only 42 goals and nine assists to his name. 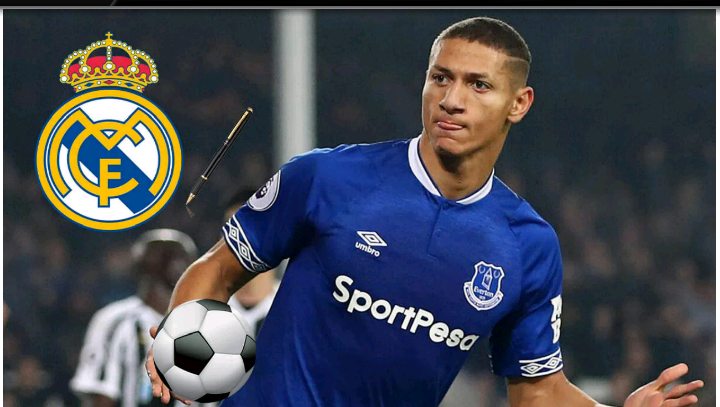 Carlo Ancellotti, who previously coached with the player at Everton, has sparked Real Madrid's interest in him. The Italian wants to reunite with the Brazilian winger at the Santiago Bernabeu stadium, but the player's high price tag may be a stumbling block.