By DutaSPORTSNEWS (self meida writer) | 1 months

According to sources, Chelsea is on track to put a substantial dent in Arsenal's chase of Ben White. Chelsea spent nearly £200 million last season on a slew of new players, resulting in a fourth-place finish in the Premier League and a Champions League triumph. Players like Timo Werner, on the other hand, did not have much of an impact. 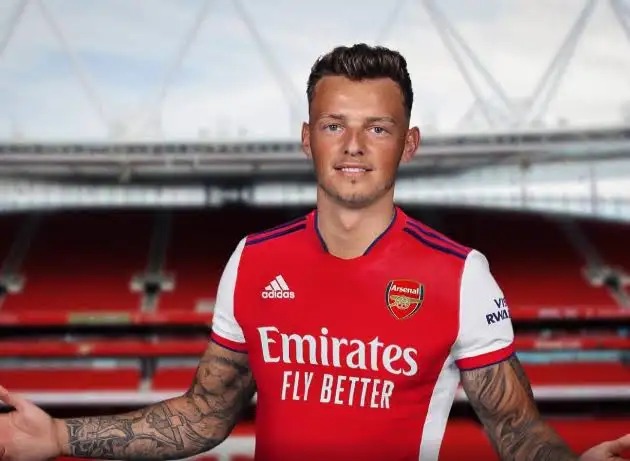 Thomas Tuchel, the new manager, wants to win the Premier League title, and he'll need more money to do it. And the German coach has recognised the importance of strengthening the centre defence position. Despite the presence of Antonio Rudiger and Andreas Christensen in that position, the Blues seek to improve their defence, which allowed numerous goals last season. 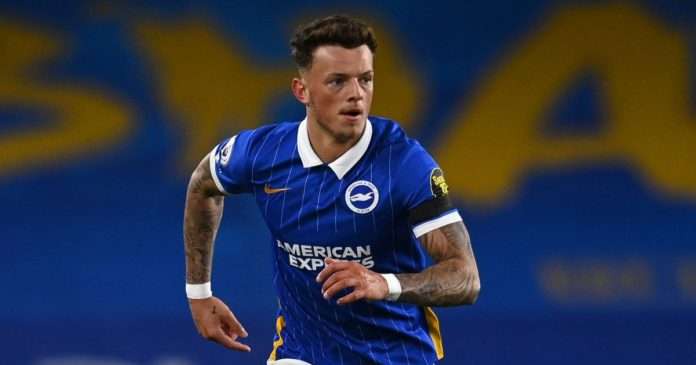 Blues have picked Ben White as their ideal target, according to sources.

Ben White was nearly likely to join Arsenal, as the Gunners were the only team interested in signing him. White had a fantastic season with Brighton and was called up to the England Euros squad, so he's in high demand right now. Everton and Manchester City have surfaced as potential suitors for the midfielder in recent days, and now Chelsea has joined them. 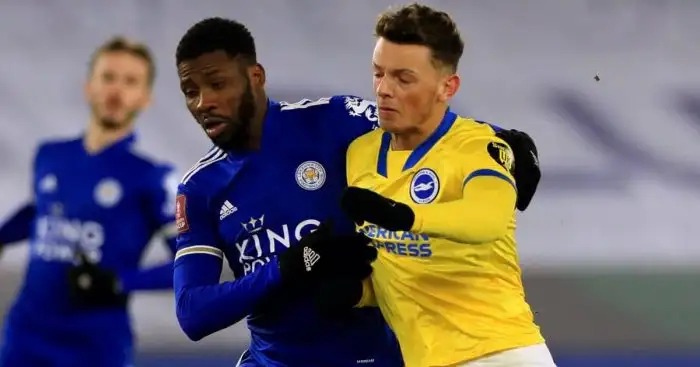 White is valued at £50 million by Brighton, who have turned down a £40 million approach from Arsenal. According to journalist Duncan Castles, the Blues are currently in the process of stealing the deal from their London rivals.

“It has come to my attention that Chelsea has expressed an interest in signing the player. In the Reach PLC's Transfer Window podcast, he commented, "I think that's serious competition for Arsenal."