By RedDeer (self media writer) | 17 days ago

This being the worst ever mauling a premier league team has ever received, as it was a complete rout.it turned out to be the biggest win in league campaign in 97 years. 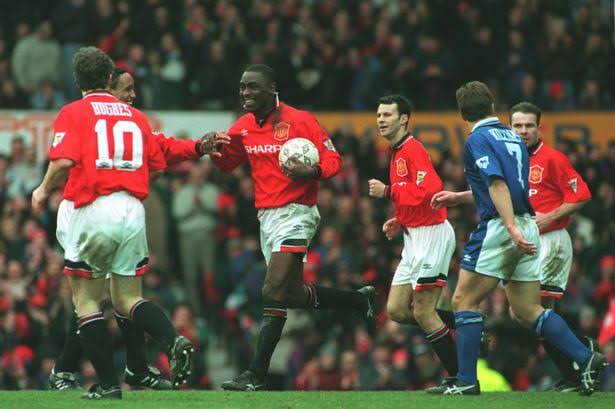 That was not enough for the record as it still stands as the premier league Heaviest defeat of all time.It was new signing andy cole who delivered worst blow scoring 5 goals that day.Mark Hughes scored a brace while paul ince and Roy Keane each netted once. 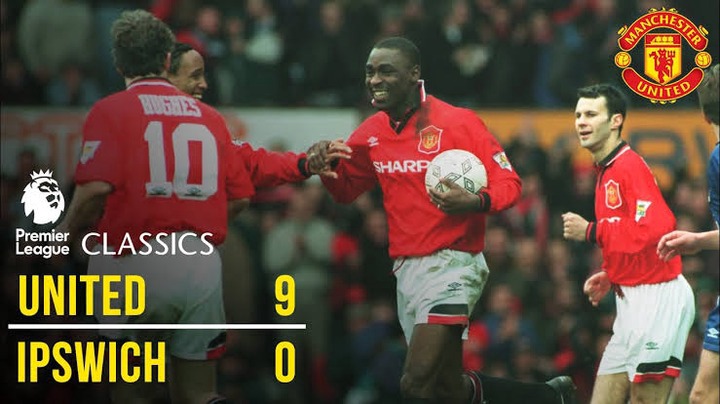 The game mirrored Manchester united annihilation of Ipswich town back in 1995.It was the first time a team had scored 9 goals from the fateful day 15 years ago. 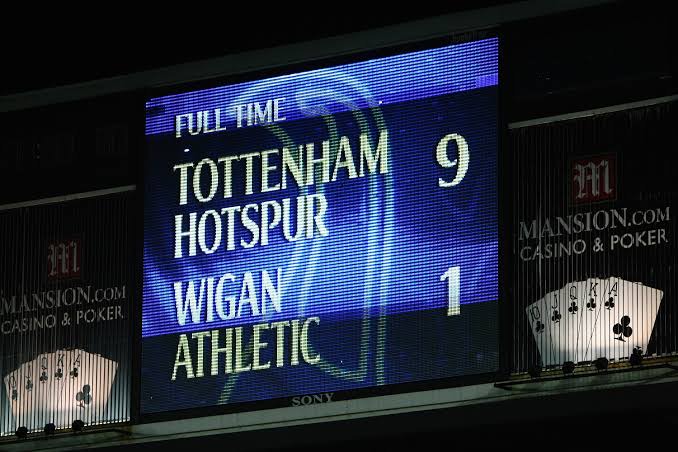 Their is nothing worse in football like a team going 1:0 down in the first half hoping for an equaliser to find out that the opponents were warming up for them to demolish, inflate fear and destroy you.On that day Aaron Lennon, Peter Crouch, Niko Kranjanr and David Bently got on the scoresheet.But defoe stole the show by scoring 5 goals by his own that night. 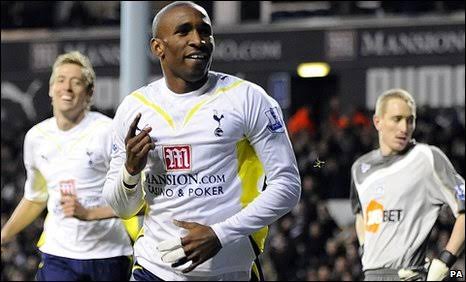 It was on September 5, 1999 at St James Park when Alan Sharer wrecked havoc to Sheffield Wednesday by scoring 5 goals by his own on that match.Aaron Huges set the tone while Gary Speed played a bug role in the goal fest.Shearer’s five-goal salvo will forever be etched in the memories of the “Toon Army” as well as the eight-goal extirpation of “The Owls. 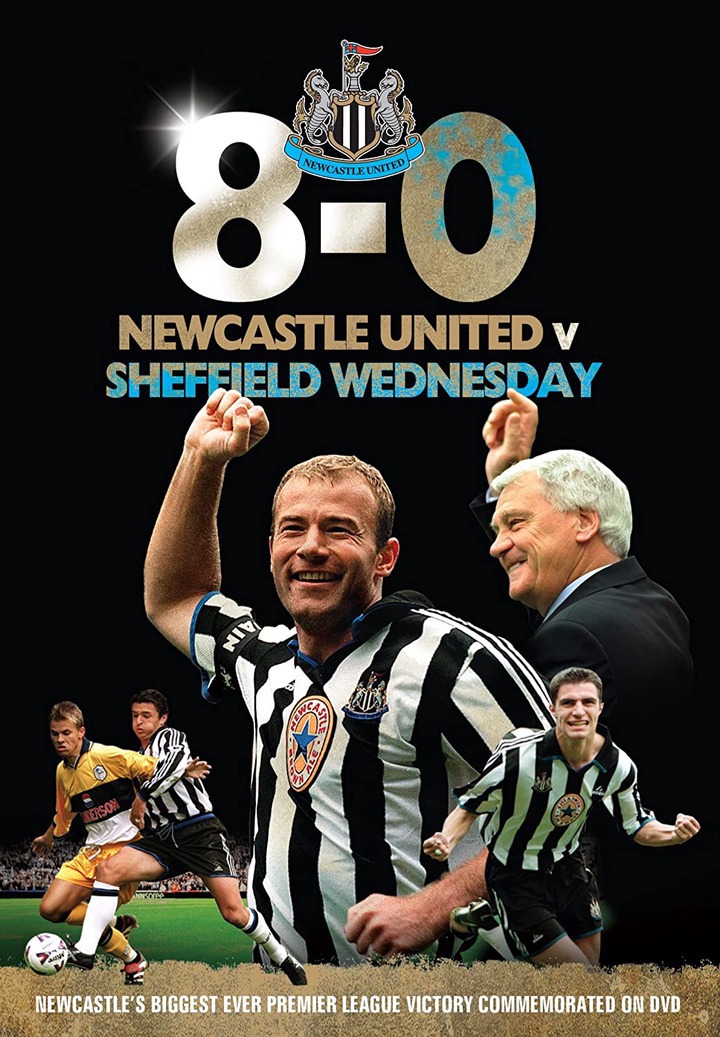 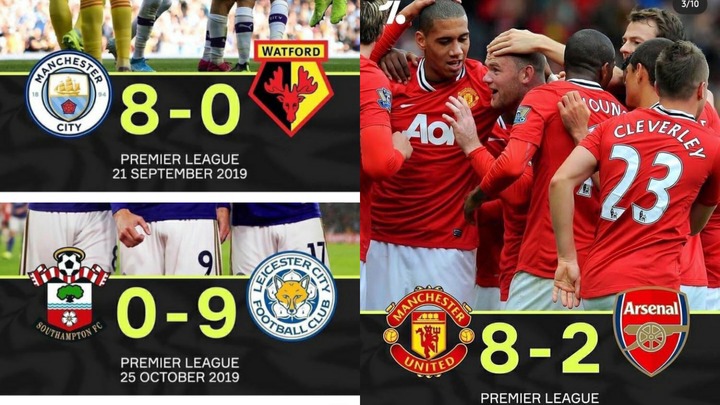 A Must Win Tuesday Betslip That Will Gift You Huge Return

It Was A Game Of Numbers, SC Ahmednasir Reveals Why ODM Was Defeated In 2017 And Why It May Repeat