The German took charge of the 20-times premier league champions in January this year after Ole Gunnar Soljaer was released off his duties following dismal performance. 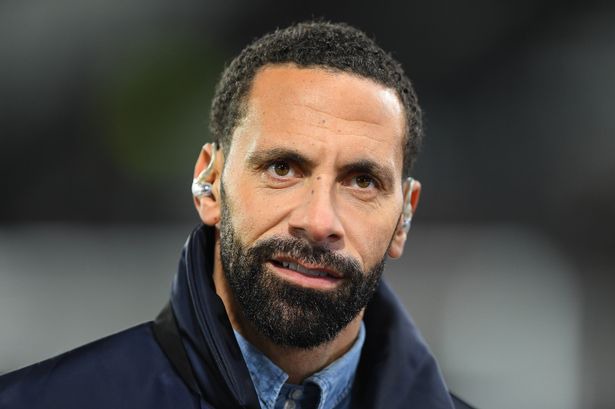 Having set records straight with German outfits Leipzig, United fans were confident they could find a place in the top four and participate in the champions league next season.

However, this is a dream put on hold this season at Manchester United as their current position does not allow them to quality for this.

When asked about reasons for United's struggles in the league, Ralf Rangick has always projected for the purposes of self defense giving reasons. He has always pointed fingures at United's hiierarchy revealing secrets.

And Rio Ferdinand has slammed the interim boss saying that the boss has failed to meet the expectations that the club had on him on his arrival. 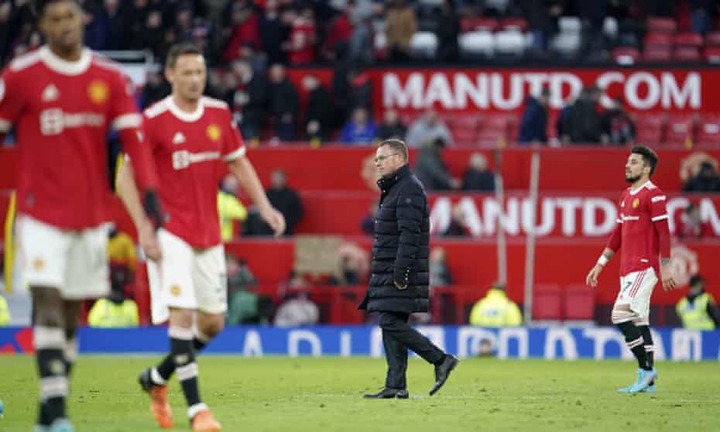 "For all the great work he’s done at previous clubs, a lot of that was recruitment and bringing players in. He’s been brought in to be a manager and manage this team and navigate them to Champions League football. He’s failed in that department, and that’s undeniable." Rio said.