Arsenal could be in for more woes with manager Mikel Arteta reported to be facing player revolt after several struggles in the current campaign with a number of players said to have started questioning his managerial ability. 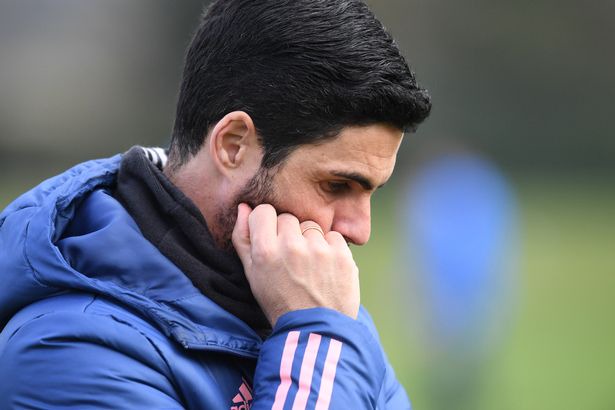 According to reports from The Sun (via the Daily Mail), several senior squad members have began to voice their concerns over Arteta's tactical decisions and treatment of some of the players as well as not taking responsibility for the club's poor performances.

This comes after the 1-1 draw against Slavia Prague in the Europa League competition last Thursday where the Spanish tactician started star striker Pierre Emerick Aubameyang on the bench and later bringing him on in the 78th minute which saw him assist the only goal for the Gunners. 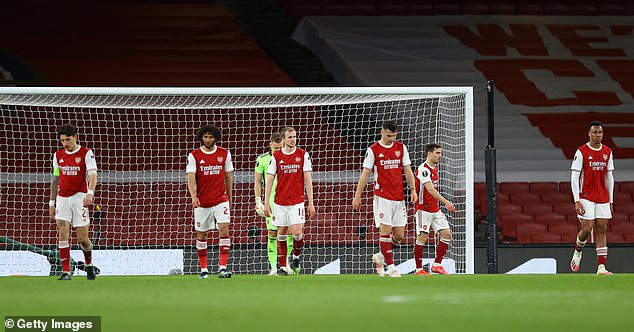 Moreover, the squad reportedly feels that their manager is not getting the best out of last summer signing Thomas Partey who have recently struggled to display his top qualities.

The Gunners are currently occupying the 11th position of the League table and are without a doubt poised to miss out on the UEFA Champions League qualification once again and hence, it remains to be seen how things will turn out at the Emirates Stadium.