Ipswich got their England League One season off for round four winning as they battled to a hard-fought 1-0 victory over Burton at Pirelli Stadium. 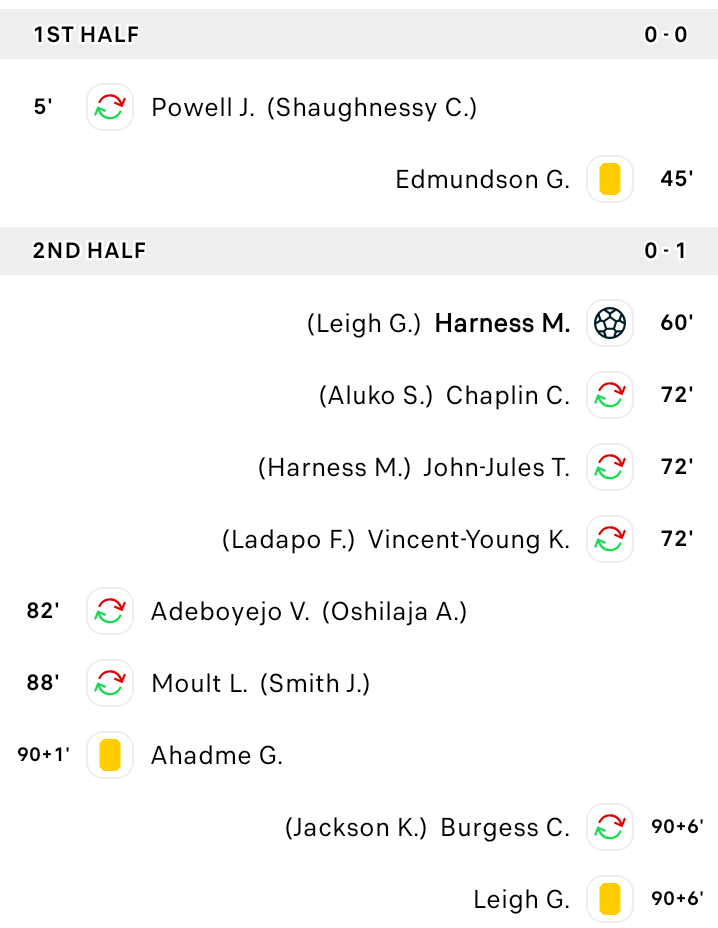 Harness scored first and only win goal for Ipswich in 60th minutes where the match ended up full time Ipswich win of 1-0 victory over their hosts Burton.

Peterborough dominated first half goalless draw and full time victory win of 2-0 over Sheffield Wed. Unluckily for Sheffield Wed they were just the one down. Clarke-Harris and Taylor goals in the second half gave Peterborough side the lead. 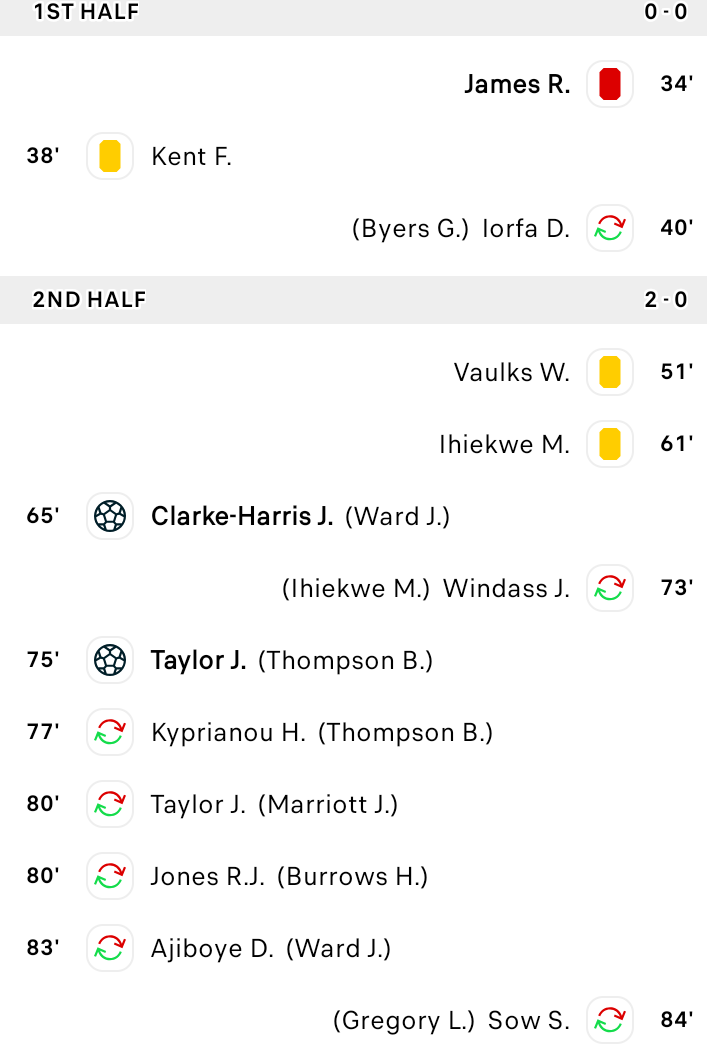 Lincoln won 2-1 against Oxford Utd. Goals from Hopper and Scully on 21st 45th plus minutes secured their England League One win of the season after a dramatic finale. 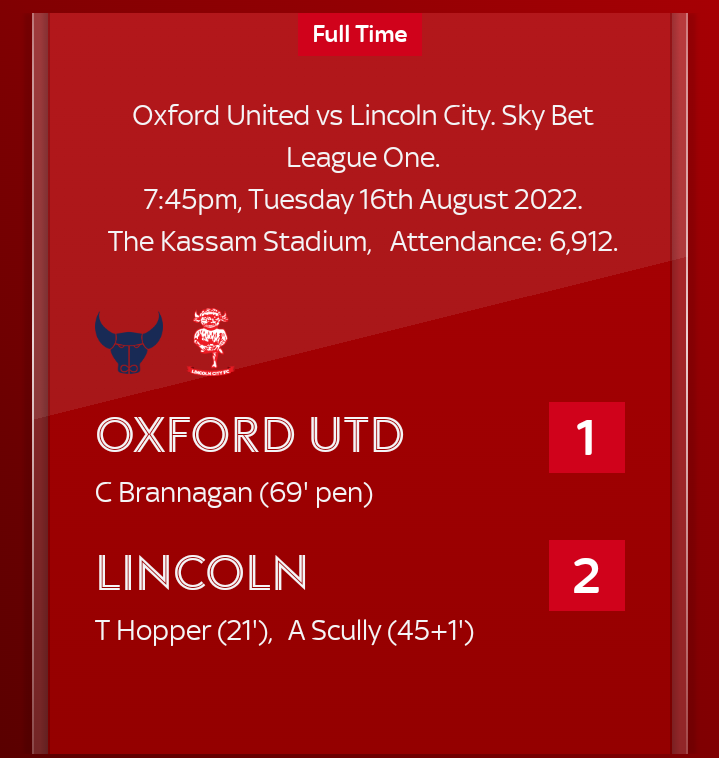 In second half Brannagan scored first and only penalty goal for Oxford Utd on 69th minutes and the match up full time Oxford Utd receiving a heavy defeat of 2-1 against Lincoln.

Portsmouth and Bolton lead in England league one table with 8 point followed by Exeter and Charlton at position 3 and 4 respectively. 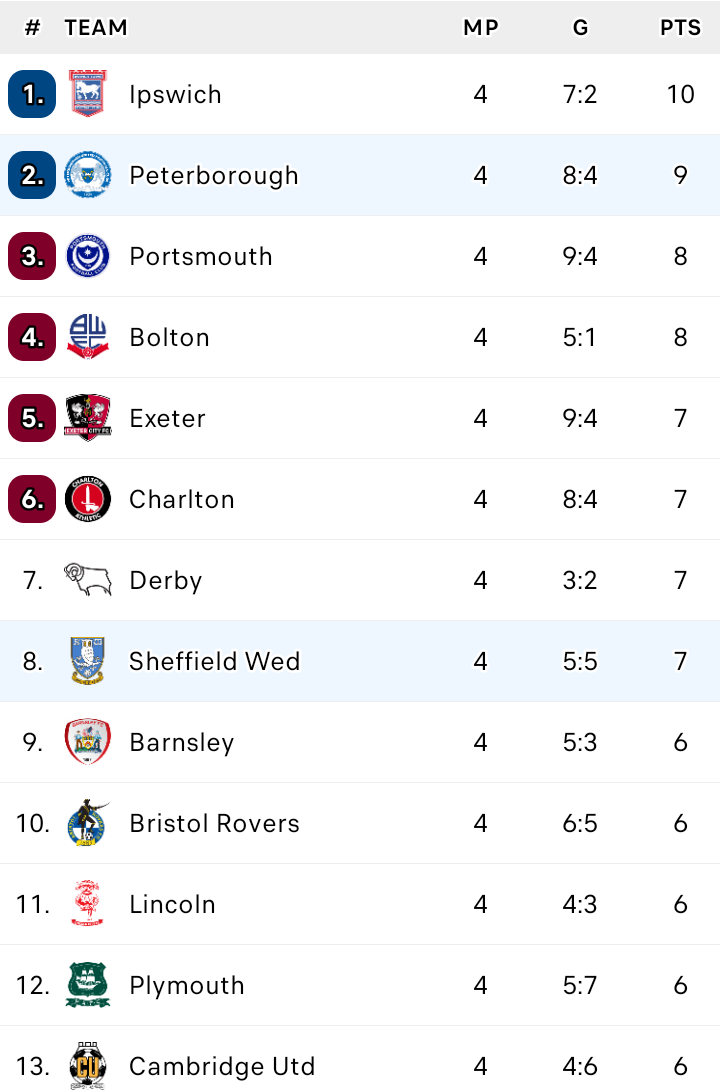 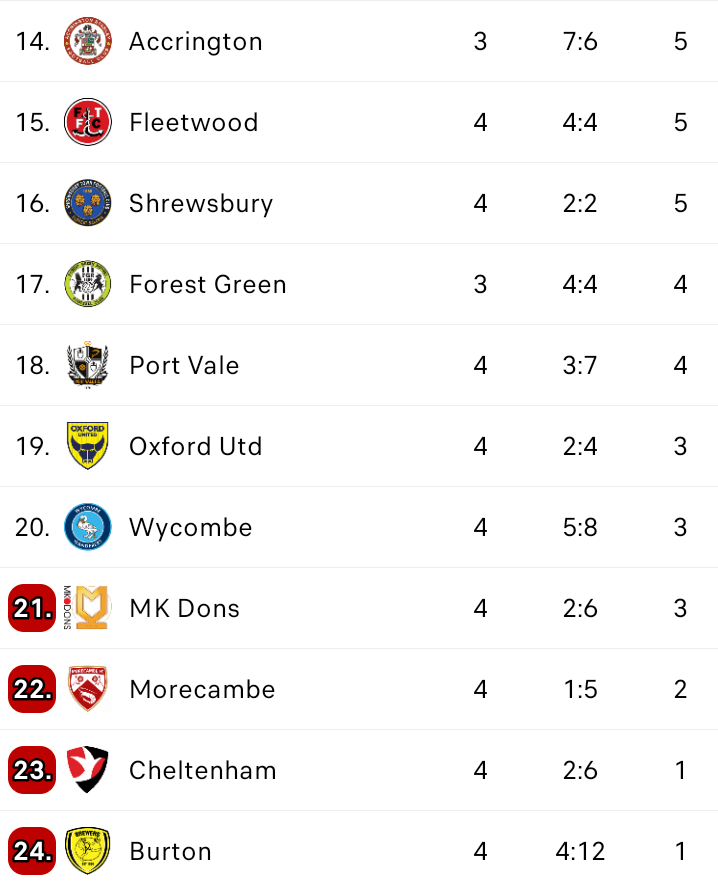 Kinoti Was An Actor, We Want A Professional DCI boss – Rigathi Gachagua.