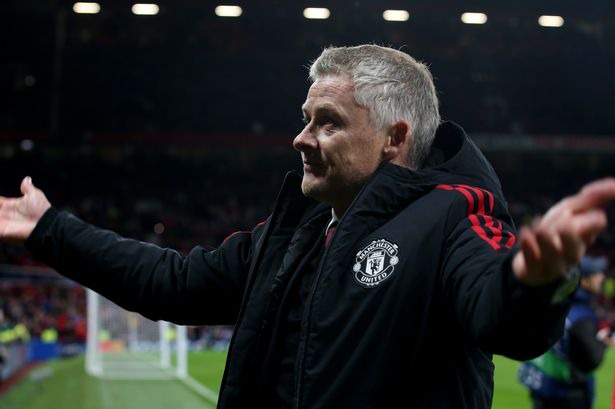 With continued poor run in the English Premier league and Uefa Champions League especially after the humilliating 5-0 defeat to Liverpool, United's head Coach Could be sacked as united try to find ways of returning to their winning ways. Ole Gunnar who made great signings these season including the versatile right winger, Jadon Sancho, 4 times UCL winner Raphael Verane and the greatest of all times, Christiano Ronaldo has failed to register the results needed by Manchester. Manchester united fans who have been angered by this act believe it is time for fresh blood to take the responsibility and bring back glory to the Red Devils. Below is a list of the managers who could replace Solskjaer. 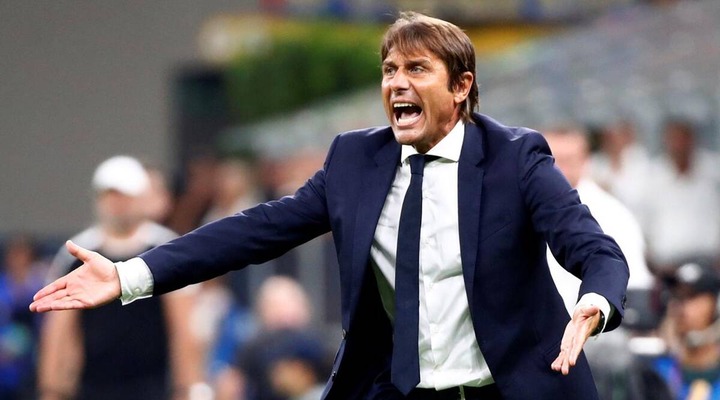 The Ex Inter Milan headcoach is the best man for the job. Conte has been tactical in his managerial career helping Inter win the serie A tittle in the previous season. Conte who took over at Juventus in 2011 had a successful spell helping the team win three consecutive Serie A titles before taking charge of the Italian national team in 2014. He then moved to Chelsea, led them to the Premier League title in his first season in charge. He later won the FA CUP in his second season with the team before being dismissed as Chelsea manager in 2018. Conte can work perfectly with the likes of Ronaldo and experienced players like Paul Pogba. 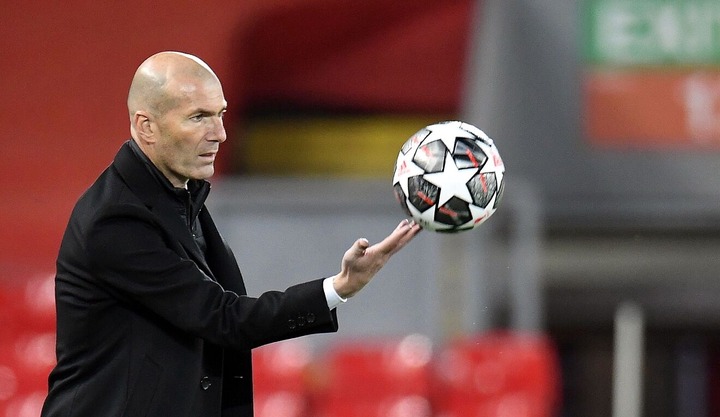 The 49 year old French tactician is another man for the job. Zidane who recently lost his job at Real Madrid is a free man and will be a great choice for the great Manchester United. Zidane became the first coach to win the Champions League three times consecutively, won the UEFA Super Cup and FIFA Club World Cup twice each, as well as a La Liga title and a Supercopa de España making him to be named Best UEFA men's Coach in 2017. In his last season at Madrid, he won La Liga and Supercopa Espana tittle in 2021. With his former players Christiano and Verane he may deliver the results we want.

Thanks for reading my article, be sure to leave a comment below.