"Are They Brothers" Meet 6 Top Players Who Look Alike, See Photos And Teams They Play Or Played For

By Magere (self media writer) | 5 months ago 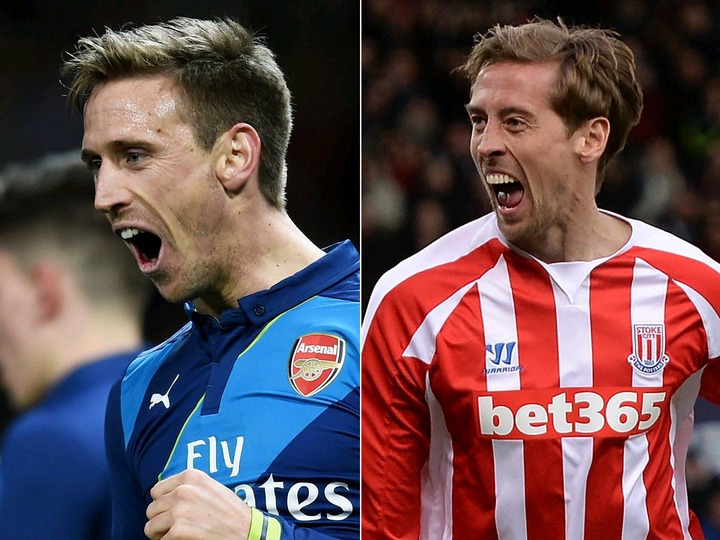 You've probably seen two celebs and thought they looked the same at some point. Let's take a look at footballers and their doppelgängers right now. However, none of the players on this list are related to each other in any way. 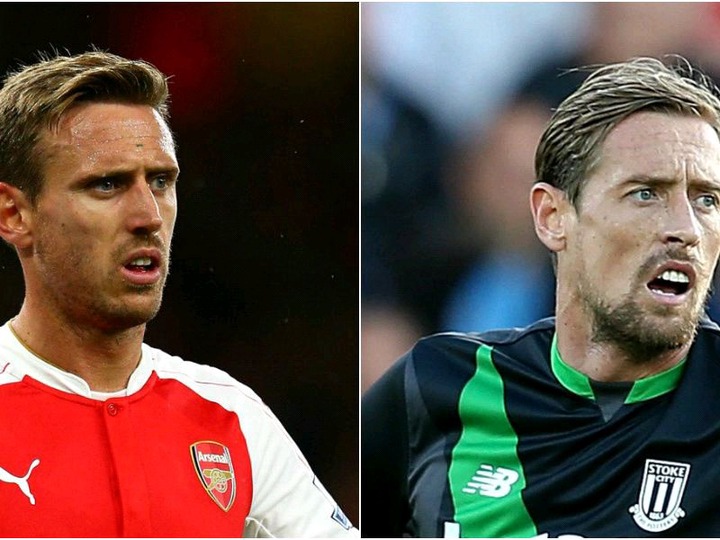 Both the former Arsenal defender and the former Liverpool striker seem like brothers. Almost everything about their looks is the same: they have the same face shape, their hair grows in the same pattern, and they even share blue eyes. 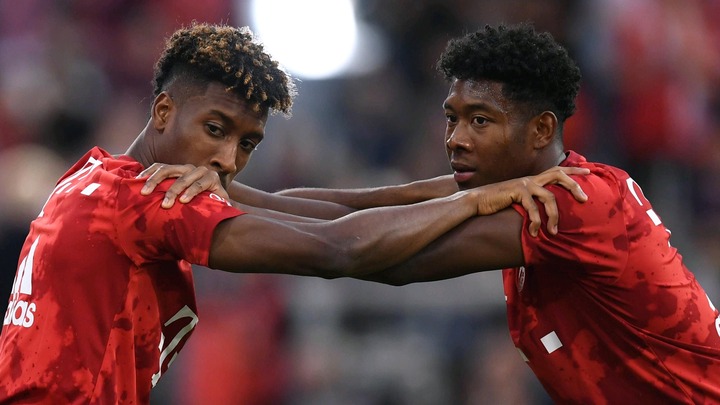 Coman was born in France and is of French descent, whilst Alaba is of Nigerian descent and was born in Austria. However, they are so similar in appearance that when they play together for Bayern Munich, critics and fans frequently misunderstand them. And it was made worse by the fact that they had extremely similar hairstyles at the time. 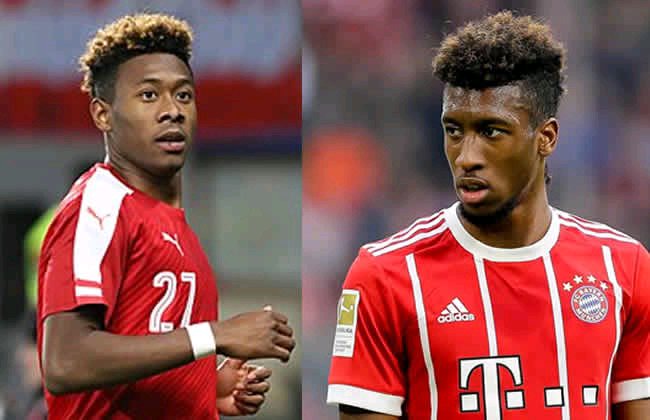 These two have faced off a few times in the Spanish LaLiga, and if you've seen them play, you'll know they're both quick forwards. Take a look at each of their faces for a moment, and you'll see how similar they are.

Though they were born in opposite eras, the Brazilian defender and the French midfielder are virtually the same player.

When they were both at Arsenal at the same time, many people mistook one for the other. They both have the same hairstyle, are around the same height, and have skin tones and body structures that are comparable. 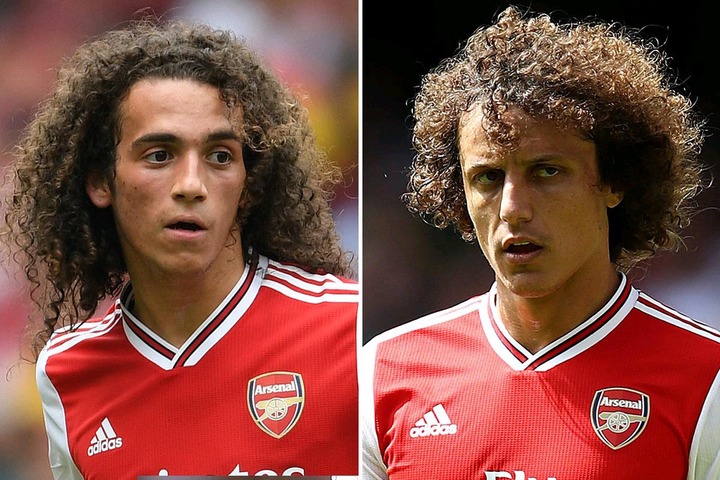 These two great goal scorers have a striking resemblance. If you don't know who Roy Makaay is, he is the man who scored the fastest goal in UEFA Champions League history. 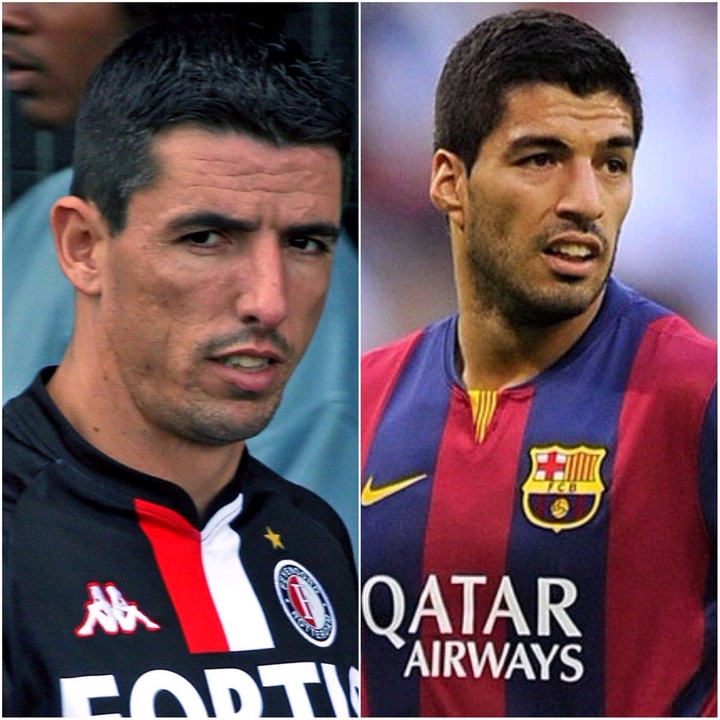 These two men not only share a World Cup medal, but they also have a striking resemblance in appearance. 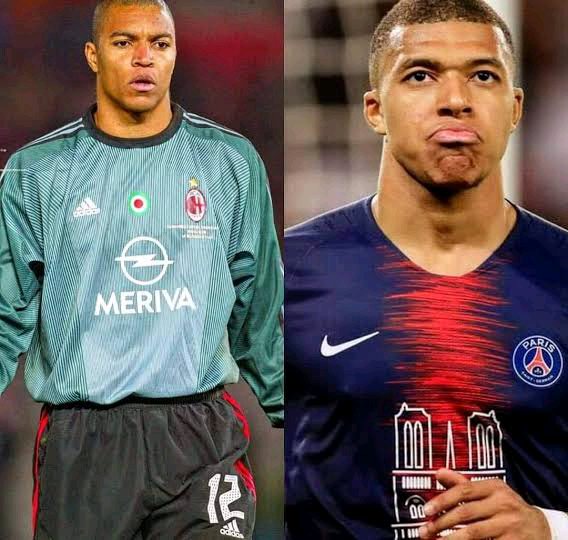