Remember Former Arsenal Star Thierry Henry, This Is What He Does Now After Retiring From Football

Thierry henry was born on 17 August 1977. He was one of the best players between 2000 to around 2010. He played for several clubs including Barcelona and he was in the Arsenal squad which was referred to as the invisibles. 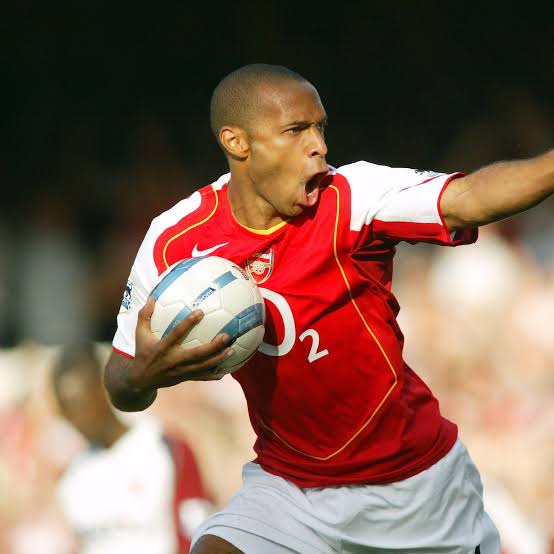 He started his professional career at Monaco before joining Juventus. He later joined Arsenal in 1999 and become clubs top scorer of all times. After retiring from International football in 2010 he turned into coaching. He started this at his former club Arsenal. Back in 2016 he was selected to be Belgium’s assistant coach making him quit his coaching in Arsenal. He later quit coaching at Belgium and become the head coach at his former club Monaco in 2018. However, in 2019 he was sacked due to poor performance. It did not take long for him to secure another coaching job. Curently he is doing is coaching at MLS league. He is the head coach of Montreal Impact. 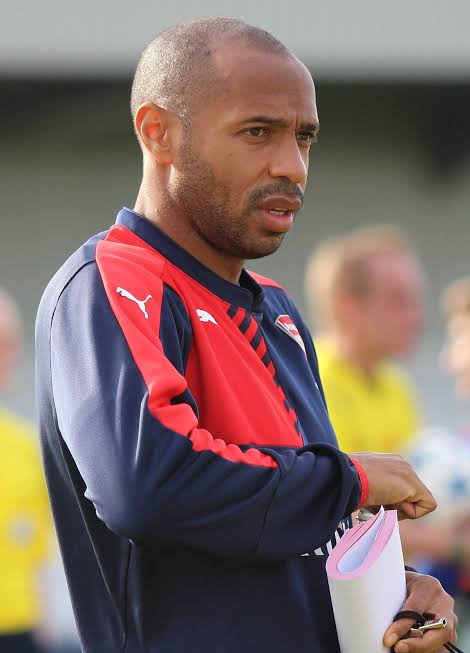