Most Iconic Records In Ucl After Match Day Two Playoffs

By Davidnjenga (self media writer) | 17 days ago

Christiano Ronaldo appeared yesterday for Manchester united against Villa real and marked his 178 appearance. This made him the most appeared player in the history of competition surpassed Iker Casillas. 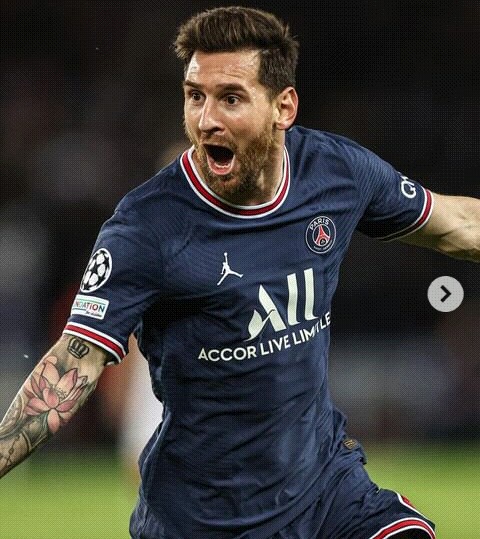 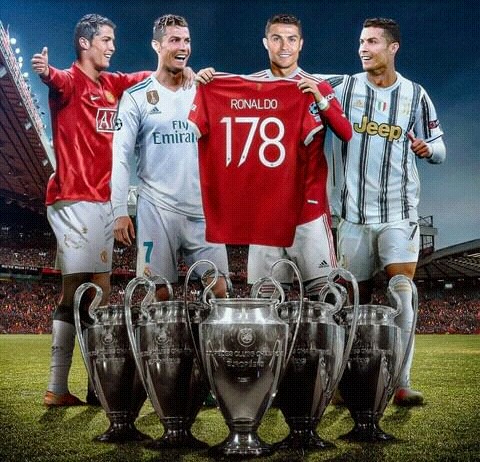 Fenedrico Chiesa scored past Chelsea and marked his third goal in the Uefa champions league competition after scoring against fc Porto with three goals.

Sheriff united won past real Madrid inside Santiago bernebeu the Alfredo di Stefano stadium. Sheriff won over the thirteenth UCLwinners on their first season in UCL.

Content created and supplied by: Davidnjenga (via Opera News )