The Only Team That Has Several Departures With Few Incomings 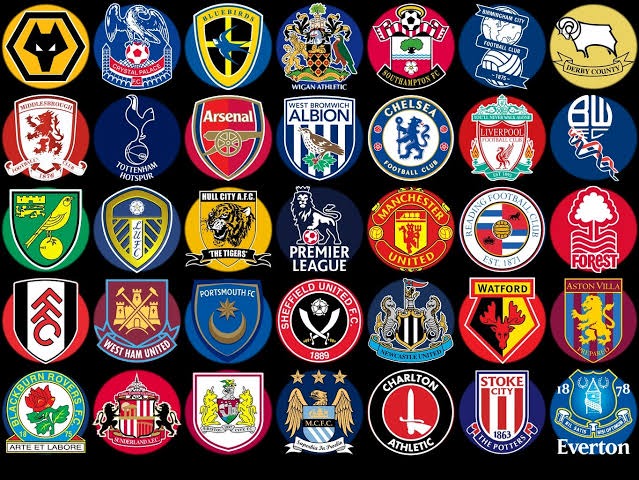 Several teams have signed several players but there is only one team that players are leaving with a few coming in. Arsenal tends to show interest in several players and end up signing only one or none. The gunners' team has let go of several players this January. These players include; Maitland Niles, Calum Chambers, Kolasinac, and Florin Bologun. Several players linked to make a switch before the deadline day including Bend Leno, Eddie Nketiah, Aubameyang, Pablo Mari and Granit Xhaka. This makes a total of 9 players with only 1 player coming who's is a Goalkeeper, Matt Turner. 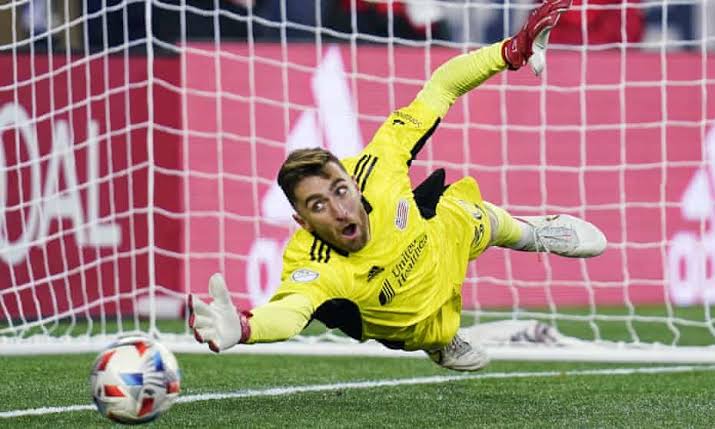 The depth of the Gunners' squad is becoming narrow. Their hope to be among the top four is still in the wind. Reports emerged last week that the club's hierarchy turned down a loan deal for Juventus' star Arthur. The disagreement was because of the terms of the deal being 18 months. One Arsenal fan has expressed his frustration with the club suggesting that with the current departures, the club has to make several signings. Alex says believes the club has the capability to sign and should do so.

Arsenal did well in the last transfer window making great signings Especially Aaron Ramsdale Takihiro Tomiyasu and Martin Ødegaard. But as they say, patience is Key, let us wait and see who be the next man in the Arsenal shirt. Will it be Wijnadum, Arthur, Ruben Neves or Douglas Luiz?

I Was Born Without A Vagina , Cervix And Uterus

Chelsea Have 'Found' a Perfect Successor for Lukaku, Deal Imminent