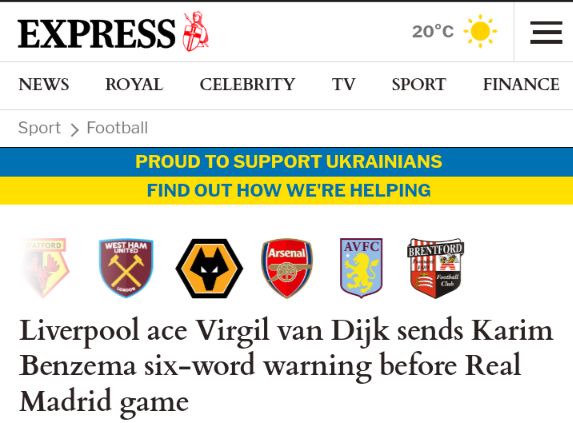 Liverpool travel to Paris for Champions League finals against a Laliga side that has won the same title for more than ten times. Red's of Merseyside were defeated by the same opponents the Los Blancos in a similar final back in 2018. 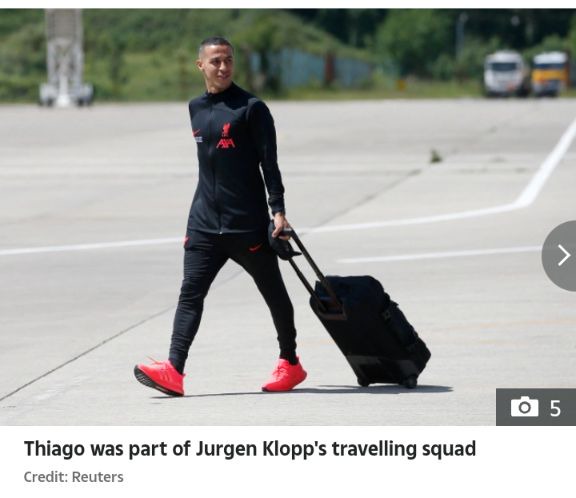 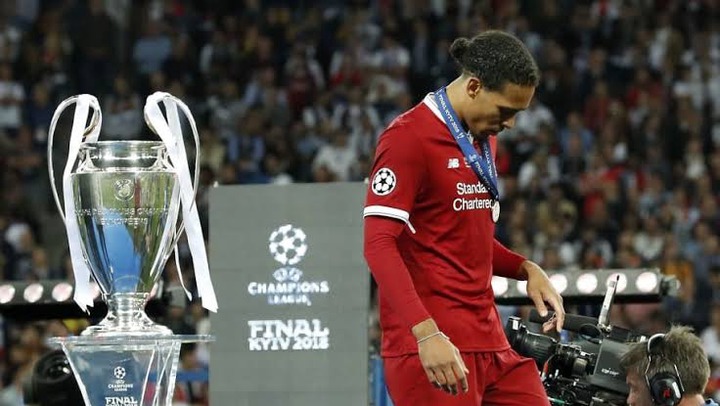 And it could look more of a revenge mission for Premier League giants especially after missing out on Premier League title. To a very well playing Manchester City side last weekend. Meanwhile Real Madrid have a lethal and experienced striker in Benzema. 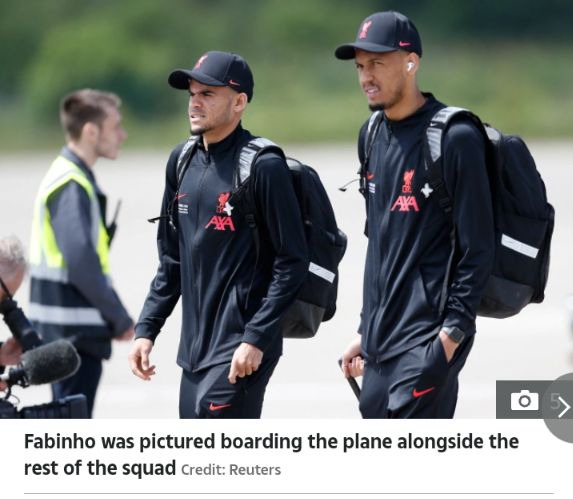 But the Frenchman has received some words from Van Dijk in a what looks like mind games ahead of the game. According to a report by The Express, "Well, to be fair this season I have quite enjoyed watching him! 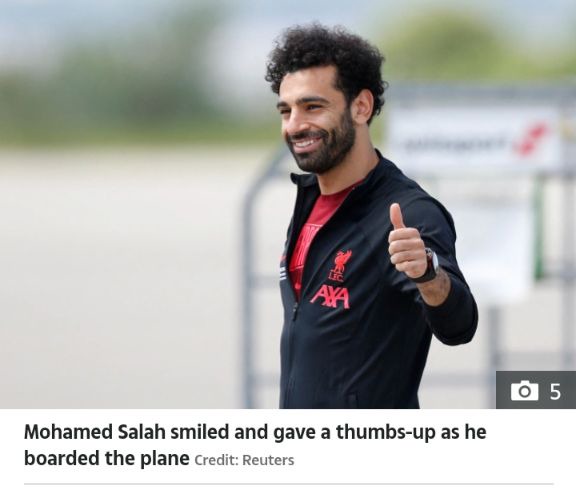 In order for him to get into play he needs to get the ball, and obviously if the ball is somewhere else and we do it all together. Yeah, he is a big player for them, he has been at the club for 10 years. But I'm not a bad player myself and I will look forward to this challenge together with the rest of the guys and we'll see what it will bring. "Concluded Van Dijk to BT Sport. 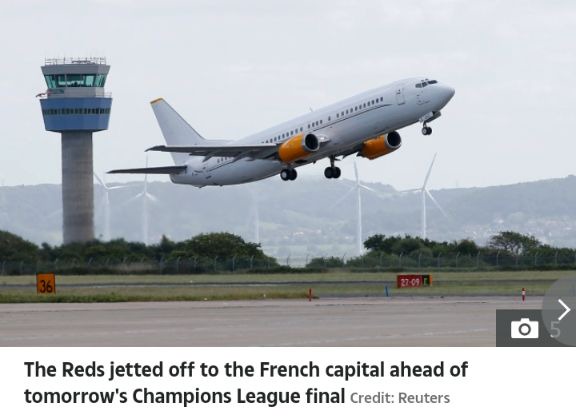 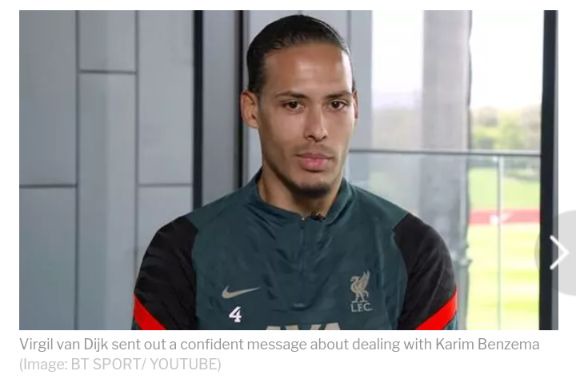 If Klopp win this finals he will be lifting the Champions League trophy for the second time with Liverpool. After the 2019 victory against Tottenham Hotspur in a huge boost to the red's. Injuries to Thiago and Fabinho seems not serious as they were pictured boarding the flight with team-mates to French soil. 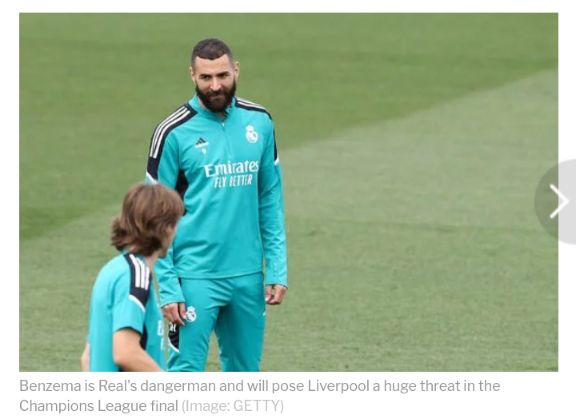 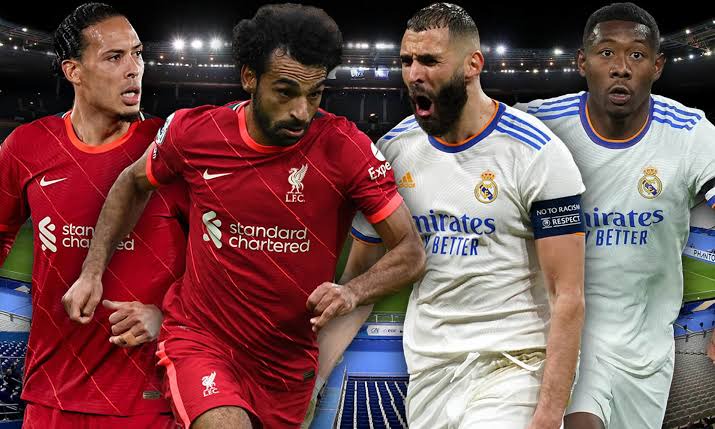