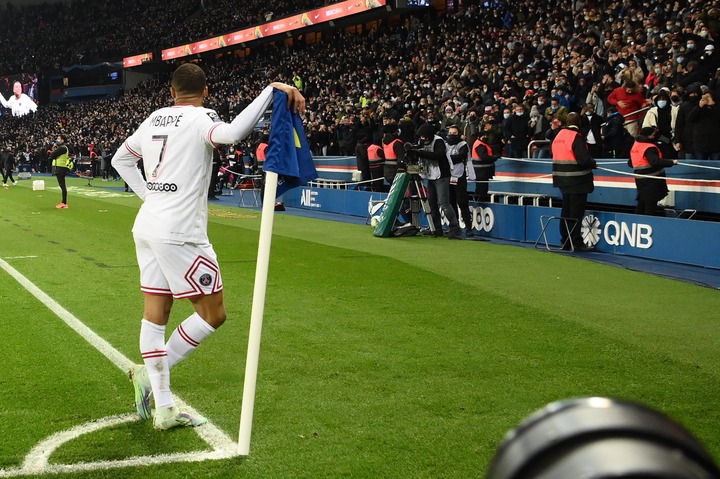 Leicester have improved their performances of late and have secured a mid table position, However Brentford are back in the groove as well with Ivan Toney scoring for fun. On balance this looks like a game that is likely to end up as a draw.

Hotspur are showing mixed form and in last home match they trounced Everton by five goals to nil. West Ham won back to back home matches and latest they eliminated Sevilla to reach Q/Fs of Europa. Though they lost three consecutive away matches played this month.

I'm going for the three goals in this game and both clubs come with a good attack. They generate many goalscoring chances, although in defense they don't come with such a good game. They have registered at least three goals per game in the last five dates. On the other hand, the times that these teams have faced each other, they have exceeded this goal line four times.

Palace are yet to win in 4x attempts at home when they have been drawn against Everton at home. On current form, they ought to get past, but the Merseysiders come into this game on the back of a much needed victory late on against Newcastle. Palace are yet to win at home this calendar year (5/PL) whilst Everton have not won away in 11, twice losing 4x in a row. Palace do have the advantage that Palace played on Thursday.

Both sides are good to go here thereby we should expect three or more goals. I'd say this because the two are not that good when it comes to defensive play.

Sevilla are in 2nd and sociedad are in 6th. Form sevilla are the form team. Head to head sevilla are unbeaten in the previous 5 meetings. 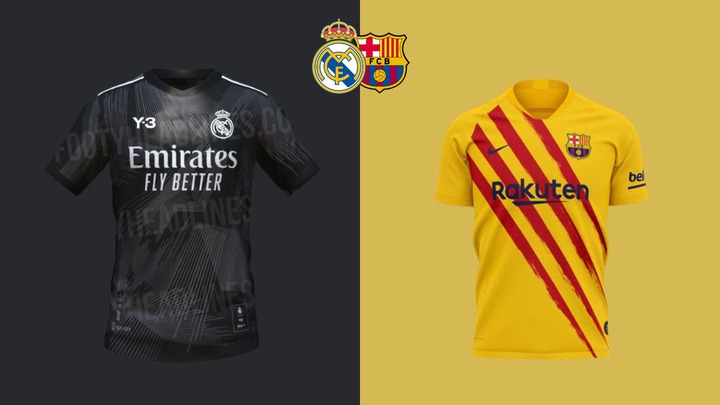 Real Madrid is the undisputed leader of the first division and has a great number of possibilities to win the title. Barcelona is fighting with Sevilla, Atletico de Madrid and Betis for one of the three places that will accompany Madrid next season in the Champions League. It is true that these types of matches are unpredictable, but if we look at the last 5 league clashes, we have the following: 2021/2022 Barça Madrid 1-2 2020/2021 Madrid Barca 2-1 2020/2021 Barça Madrid 1-3 2019/2020 Madrid Barca 2-0 2019/2020 Barca Madrid 0-0 Four wins for Madrid and one draw.

In addition, already in the Xavi era we have had a confrontation between Madrid and Barcelona in the Super Cup that also ended with a Madrid victory. I think that Madrid is the favorite to win, not only because of how it is doing this season; but also because he plays at home and has had more rest days as he does not play a game during the week and Barcelona does. 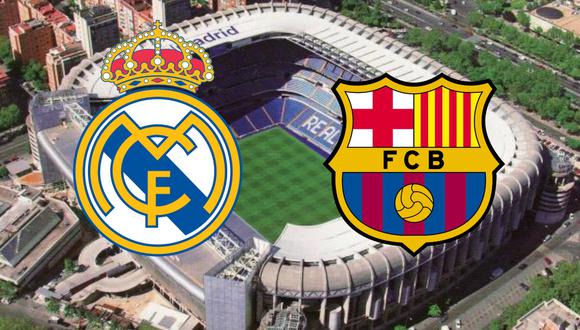 The visiting team like pulling fine surprises in matches like this. Sampdoria can easily prey on their rivals here especially now that they need the points more than their rivals.

This could end in a goalless draw because of good and exceptional defense lines. The two sides are very good in defending. And if there will be a winner then one goal will be the difference.

Juventus are hungry and thirsty for this win especially after Villarreal humiliation. They should win this comfortably since their opponents are not that strong enough to deny them a win at home.

Roma are unbeaten in 8 games now in Serie A while Lazio have only lost 1 of their last 8 in Serie A. This looks likely to be a very close Rome derby and the draw looks the best prediction.