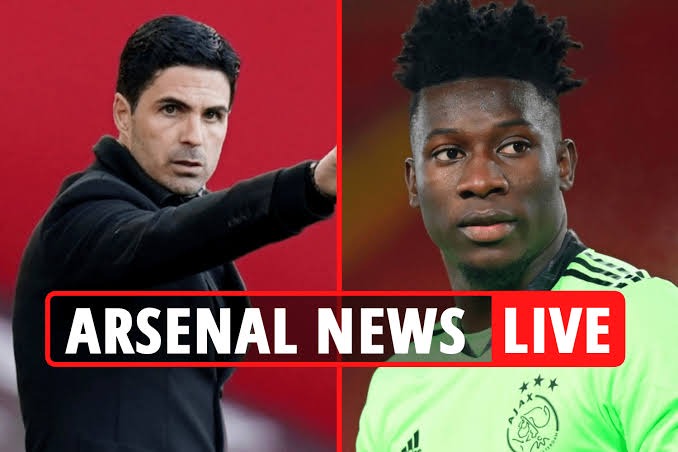 Lyon has entered the race to sign Arsenal target Andre Onana this summer the French publication Liquipe claims. Onana has entered the final year of his contract at Ajax and he has shown no intention of penning a new extension.

His FIFA imposed ban was recently reduced from 12 to 9 months but he won't be eligible to play until November. However, he can return to team training from the start of September and the gunners are one of the clubs interested. They are yet to make a formal approach and it is now reported that manager Peter Boss is keen on a reunion with Onana.

Peter who was previously with Ajax was appointed as the new head coach of Lyon in May. Earlier this year it appeared that the Gunners were in pole position to sign the Cameroonian valued at 7m pounds, however, the North London giants have not made an official bid despite being in constant contact with the player's representatives. 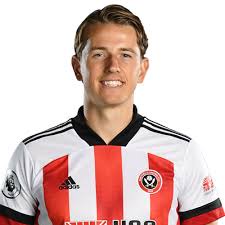 Arsenal has been linked with a move for Sheffield United midfielder Sander Berger for quite some time. The Sun is now reporting that Liverpool is also keen on signing the Norwegian International.

The 23-year-old has been a quality player for the blades but he is likely to leave them following their relegation to the championship. There's a 35 million pounds release clause in his contractors but his suitors are unwilling to fork out that kind of money for the midfielder.

Xhaka linked with a move to Roma and it is no surprise that they are looking for his replacement, and Berger has proven himself in the Premier League and could prove a quality addition to the Gunners.

Despite his team's struggles, his performance was impressive he has the potential to develop into a quality payer and deserves to play for an ambitious Premier League club.

Liverpool also needs to bring in midfield reinforcements after Wijdnum's departure on a free transfer and Berger could prove to be a quality alternative. The two clubs would hope to convince the blades to lower their asking price in the coming weeks. 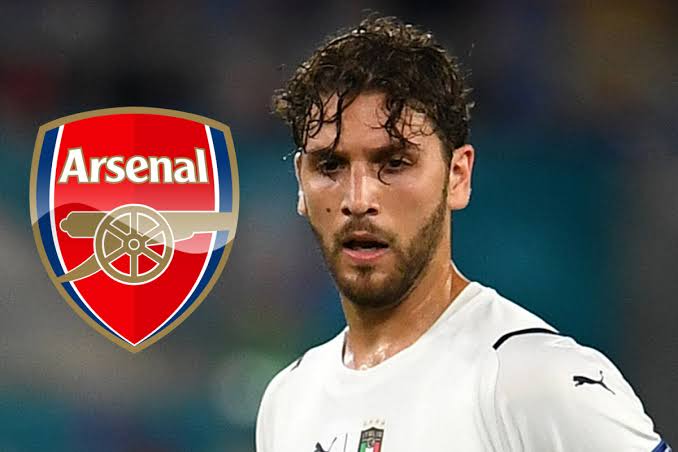 Blow to Arsenal in Signing Locatelli.

Money may be the biggest motivating factor behind a lot of moves but it's pretty common to see players who demand Champions League football when making the step up.

It would make sense for someone like Manuel Locatelli as he has shown he belongs to the top-level at Euro 2020, so he should also be looking to test himself in the biggest club competition if and when he leaves Sassuolo.

That's a major problem for Arsenal and it sounds like any chance they have had of signing him is now dead. Sky Italia reports that he wants to play Champions League football and therefore chances of him joining arsenal are very low and he wants only Juventus.

"What Are They Up to?" Questions emerge As Men In Yellow Do This To Mama Mboga And Hawkers.