By Patrick's (self meida writer) | 4 days 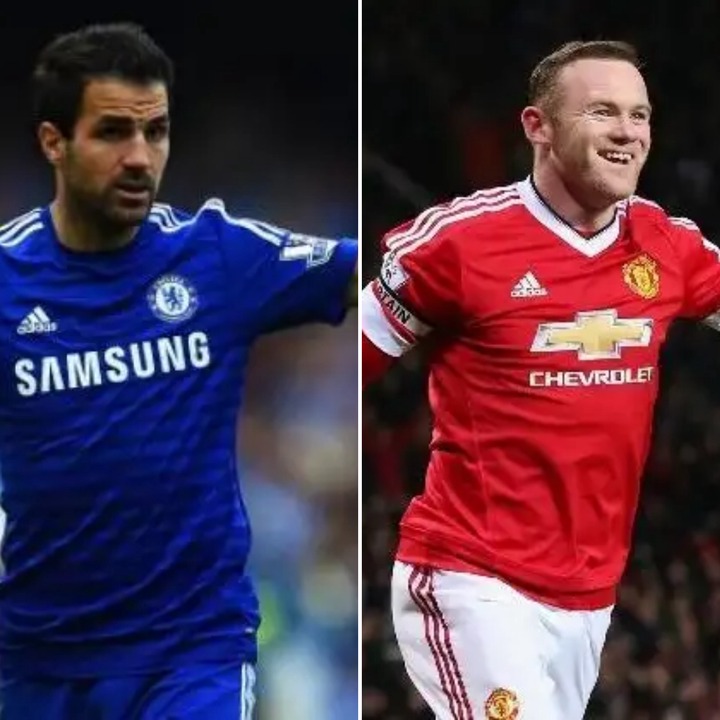 The most attractive and lucrative football league in the world, the Premier League has been host to some incredible players over the years. These players have also etched their names in Premier League with the most assists and goals.

The list below represent top 5 players with the most assists in the history of the Premier League.

The player with the most assists in Premier League history, Giggs is one of the longest-serving footballers in the English top-flight. He holds the record of the second-most appearances (632) in the Premier League in a career over 20 years.

Giggs has a phenomenal 13 Premier League titles to his name and was also the first player to win consecutive Young Player of the Year awards. He is one of the most influential figures in Premier League history. 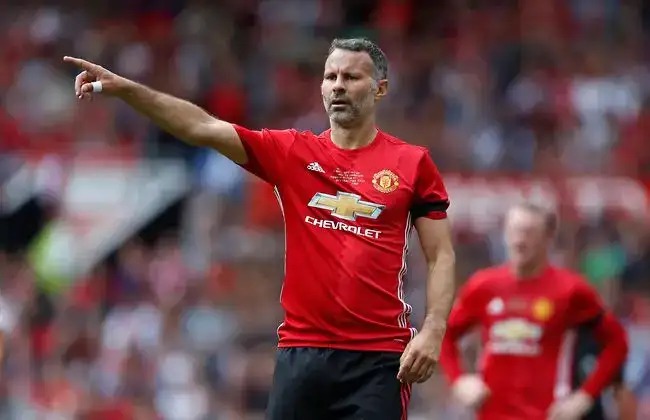 A pass-master, and one that was a joy to watch during his two spells in the competition. The Spaniard firstly displayed his abilities with a ball at his feet as a youngster with Arsenal, with his performances earning him a move to the bright lights of Barcelona.

But he was soon back in London, this time at Stamford Bridge with Chelsea, where his defence-splitting passes helped produce plenty of goals in his five years at the club. 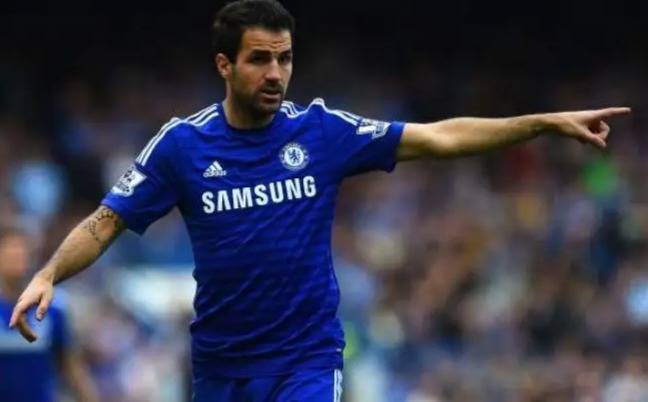 Not surprisingly, the player at the top of this list is one of the Premier League's best strikers ever in Wayne Rooney. Rooney is the player with the second-highest number of goals in the league and the third-highest assists.

Interestingly, he was never crowned the top goalscorer in the league, even though he scored more than 25 league goals on two different occasions. 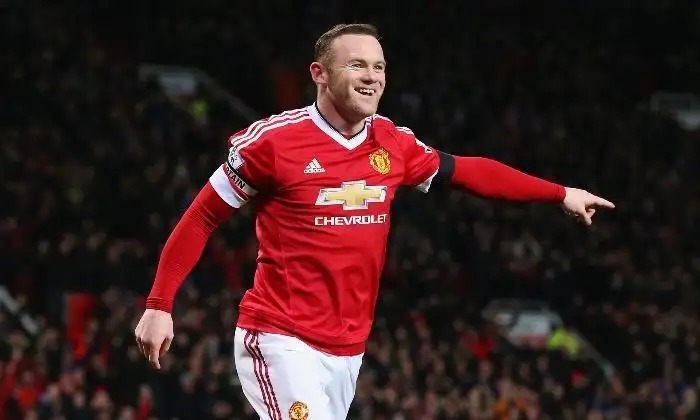 It is understandable if people think of Lampard mostly as a goal scorer, but the fact that he managed to contribute over 102 assists in the Premier League shows just how good a player he was.

Lampard hit double figures in assists four times in his Premier League career. With his goal scoring and assist record Lampard has to be considered one of the greatest Premier League players ever. 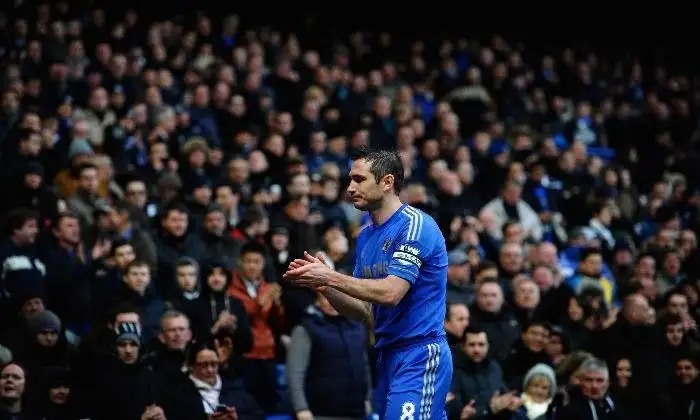 He may have hated flying, but Dennis Bergkamp sure loved an assist 94 to be exact. Playing behind the likes of Thierry Henry, Nicolas Anelka and Ian Wright for much of his Arsenal career.

Bergkamp helped the Gunners to thar ee league titles and a Champions League final. At the end of the 2005/06 season, the Dutchman called time on his career after 552 appearances and 201 goals.

Manchester City Frustrated At Home by Southampton, This is What Guardiola Plan to Do.