Three Chelsea players made Garth Crooks BBC Team of the Week, after an excellent weekend from Chelsea that saw the Blues beat Norwich 7-0. 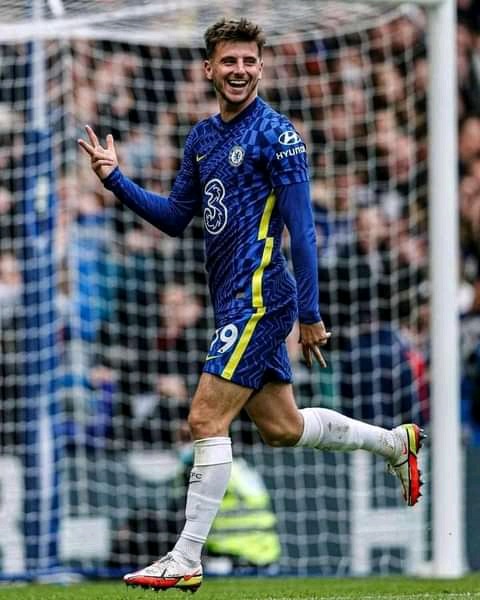 Three Chelsea players made the team, although it was dominated by Liverpool players after their 5-0 win over Manchester United. Two players from Leicester City and one from Norwich completed the team. 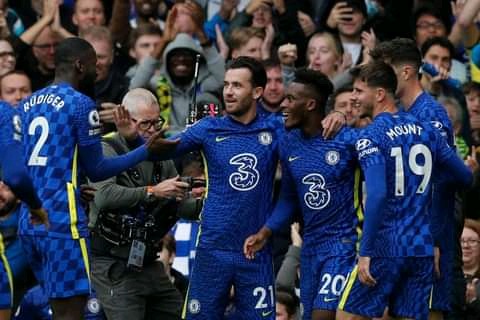 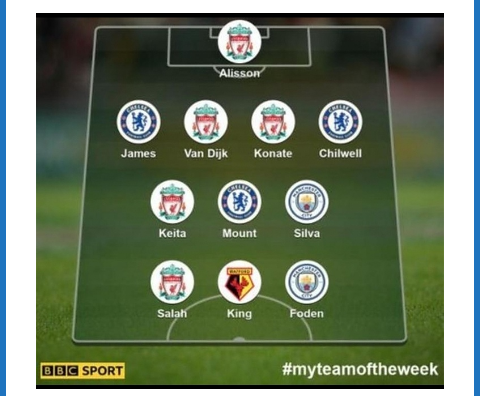 Garth Crooks said of Ben Chilwell’s inclusion: “He was very unlucky not to make my selection for his performance against Brentford last week after a thunderous half-volley. 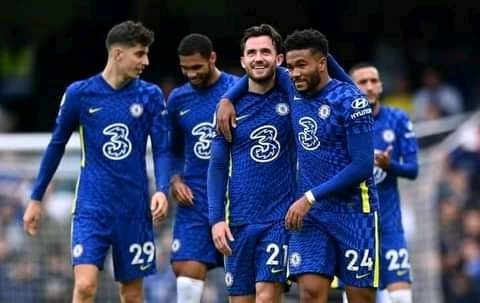