By KisumuNews (self media writer) | 10 months ago

Middlesbrough looks to bounce from the FA Cup defeat to Brentford when they welcome Birmingham City at their Riverside Stadium. They beat Wycombe 3-1 in their last league match. Middlesbrough are eager to climb to the playoffs position and they should take advantage of Birmingham City’s current form.

The Blues suffered five defeats with latest Man City (0-3) in the FA Cup last 64. Birmingham City have been struggling of late. Andrew’s Stadium Middlesbrough crushed Birmingham City 4-1, which is yet another reason why home win should be considered. 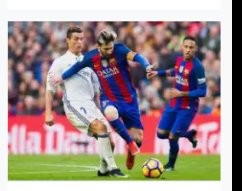 Blackburn Rovers and Stoke City go head to head at Ewood Park. The Riversiders beat Birmingham City away in their last league match, but they suffered a shocking elimination to Doncaster in the FA Cup last 64 at the weekend.

Key attacker Adam Armstrong, who was rested in the FA Cup clash, returns to the starting squad as well as Joe Rothwell and Harvey Elliot. The Potters aim to bounce back from a heavy 4-0 loss to Leicester City. Stoke City are on a five-game winless run in all competitions. Fletcher, who suffered an injury in a 1-0 loss to Bournemouth, remains in the recovery room

Bournemouth will be looking to climb to promotion places in the Championship table when they host Luton Town at their Vitality Stadium. The Cherries beat Oldham Town 4-1 in the FA Cup at the weekend, with fit-again Joshua King scoring a brace.The Hatters, were struggling on the travels in December, with the team suffering four defeats in the previous five away fixtures. Luton Town failed to win the previous six encounters with Bournemouth, which is yet another reason why I am tempted to put my bet on the promotion-chasing side. Jack Stacey has recovered from a long-term injury for the host.

Coventry City and Sheffield Wednesday face each other in the Championship round 24. The Sky Blues beat Millwall on the road in their last league match, but they were eliminated by Norwich City in the FA Cup last 64. Coventry City played out a goalless draw with each of their previous three rivals at home ground. 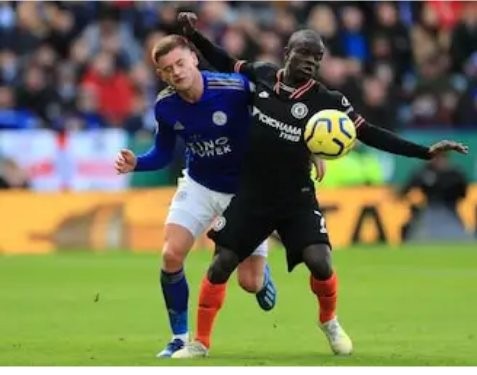 The Owls are eyeing their fourth consecutive win in all competitions under 2.5 goals have been netted in each of their last seven meetings between the two teams. Wednesday midfielder Josh Windass, who suffered an injury in a 1-0 win over Derby, remains in the recovery room.