Remember The African Star Gervinho? See Where He Is Now 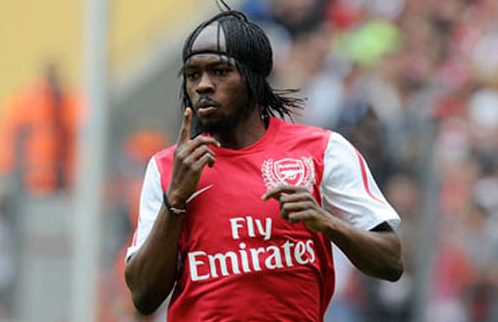 Gervinho was well known by football fans during his days at Arsenal. The Ivorian international is one of the best footballers Africa has ever produced. Before he joined Arsenal in 2011, he had played for Beveren, Le Mans, and Lille respectively. He helped Lille win the Ligue One in 2011 and his great performance in that season made Arsenal sign him. However, the winger didn't impress at Arsenal as many football fans had expected him to. He only made 46 appearances and managed to score 9 goals in the two years he was with the English giants.

On August 2013, it was reported that Arsenal sold him to Roma at a fee of £8 million. It was at this point that he disappeared from the eyes of many football fans. However, his form was impressive while at Roma. He played 71 games and managed to score 17 goals before leaving the club. He left in 2016 to join newly promoted Chinese Super League club, Hebei Fortune. However, he suffered injuries often an that he even missed the 2017 Afcon tournament. He only played 29 games for Hebei Fortune and managed to score 4 goals. 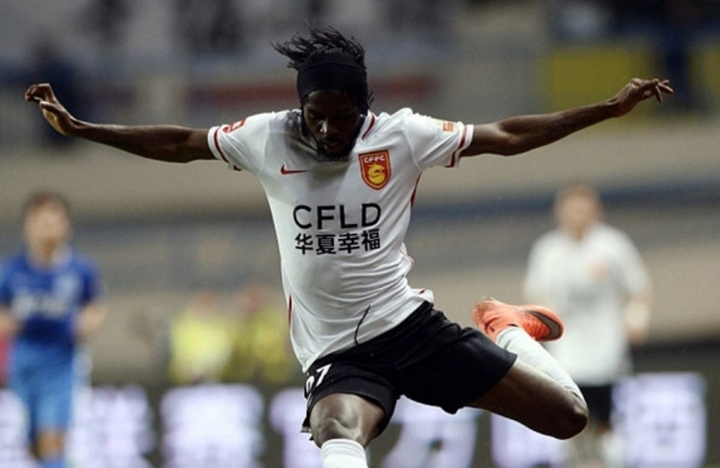 Gervinho in action for Hebei Fortune

On August 2018, it was reported that the Ivorian international had returned to the Italian league. He signed for Serie A club, Parma Calcio 1919. Well, many football fans can remember the brilliant solo goal he scored against Cagliari by running the whole pitch with the ball before beating the goalkeeper. He helped his team secure a comfortable 2-0 victory over Cagliari. In October 2019, he extended his contract with the club that keeps him until June 2022. 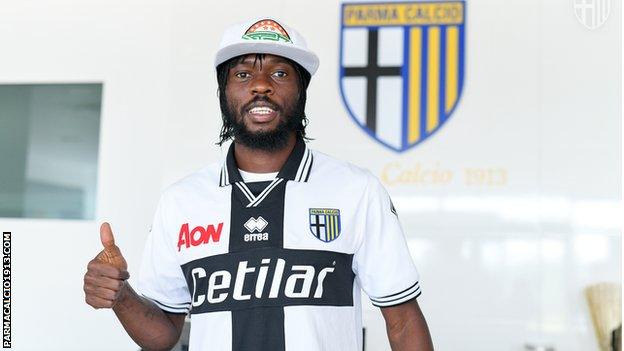 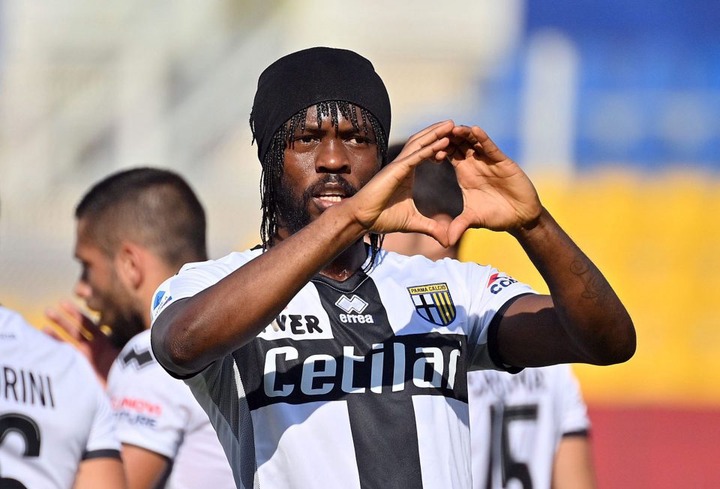 Gervinho has won many individual awards as well as team awards. He was among the Ivory Coast national team that won the 2015 Africa Cup of Nations. He is known as one of Ivory Coast's finest players alongside the likes of Drogba, Kalou and Yay Toure. 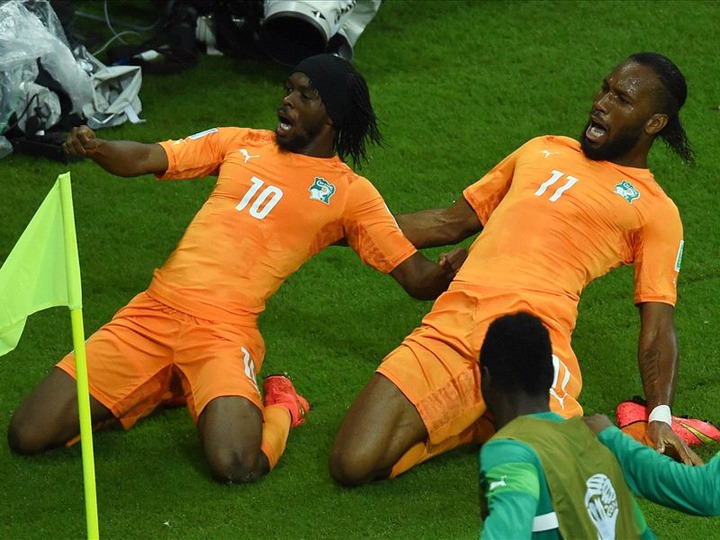 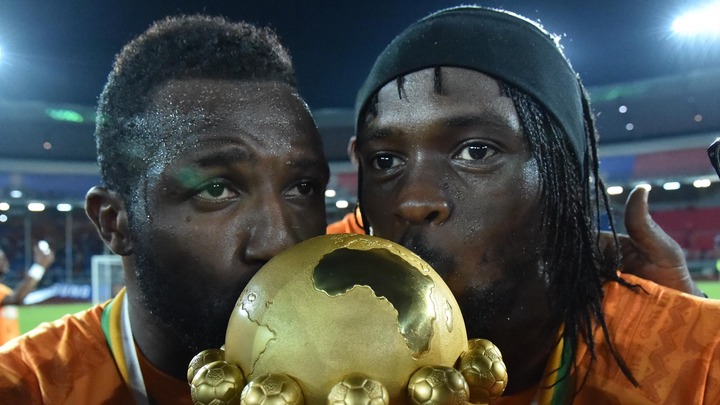 Breaking: 2021/22 Premier League Fixtures Have Been Released, Have a look

Win Big This Wednesday With This Betting Prediction

A Kakamega high alumni who is currently sending waves in the FKFPL, with his precise assists