Hello, Gooner! Here's what's up from Arsenal to keep you in the know. 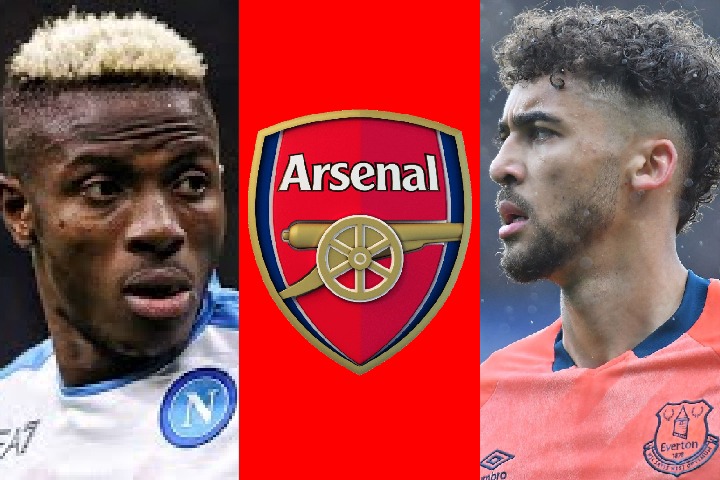 With Lacazette and Nketiah out of contract soon, Flo Balogun could be the only natural striker at Arsenal by June. However, if everything goes as planned, Arteta will have Osimhen as another natural striker by then. Arsenal are serious about signing the Nigerian international, according to HITC, which cites Calciomercato. 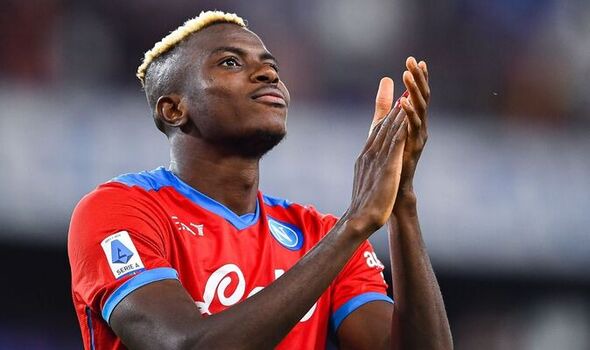 Arsenal have already sent their first bid of £76 million to test the waters. Of course, Napoli has rejected Arsenal's offer, stating that the deal will require an additional £17 million. I don't know about you, but I believe that with Arsenal's desire for a reliable number 9, they will eventually offer Napoli a better offer. (HITC)

Meanwhile, Arsenal have been linked with Everton's Dominic Calvert-Lewin in recent days. In fact, Paul Merson has hinted that the Toffees striker may be the only one willing to join Arsenal even if they do not qualify for the Champions League next season. 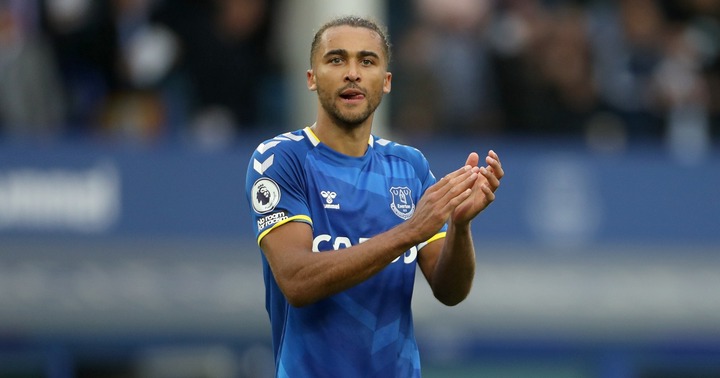 In line with this, Darren Bent has warned Arsenal against spending money on Calvert-Lewin. Everton want £60 million for Bent, but he's not having it. He stated to TalkSport: "Not at £60 million. No chance. No way."

On whether Arsenal should consider signing him if he is available for £40 million, he went on to say: "Yeah, but I think there’s better out there." (HITC)

What To Consider When Determining The Price Of A Car In Kenya.

Top 10 Clubs With The Most Valuable Squads In The World