By @mcRonnie (self media writer) | 7 months ago

Manchester United are back to the English Premier league game week eight in which they are set to play against Leicester City at the King power stadium away from Old Trafford. Despite a better beginning this season ole Gunnar Solskjaer has failed to produce an impressive results in his recent games. 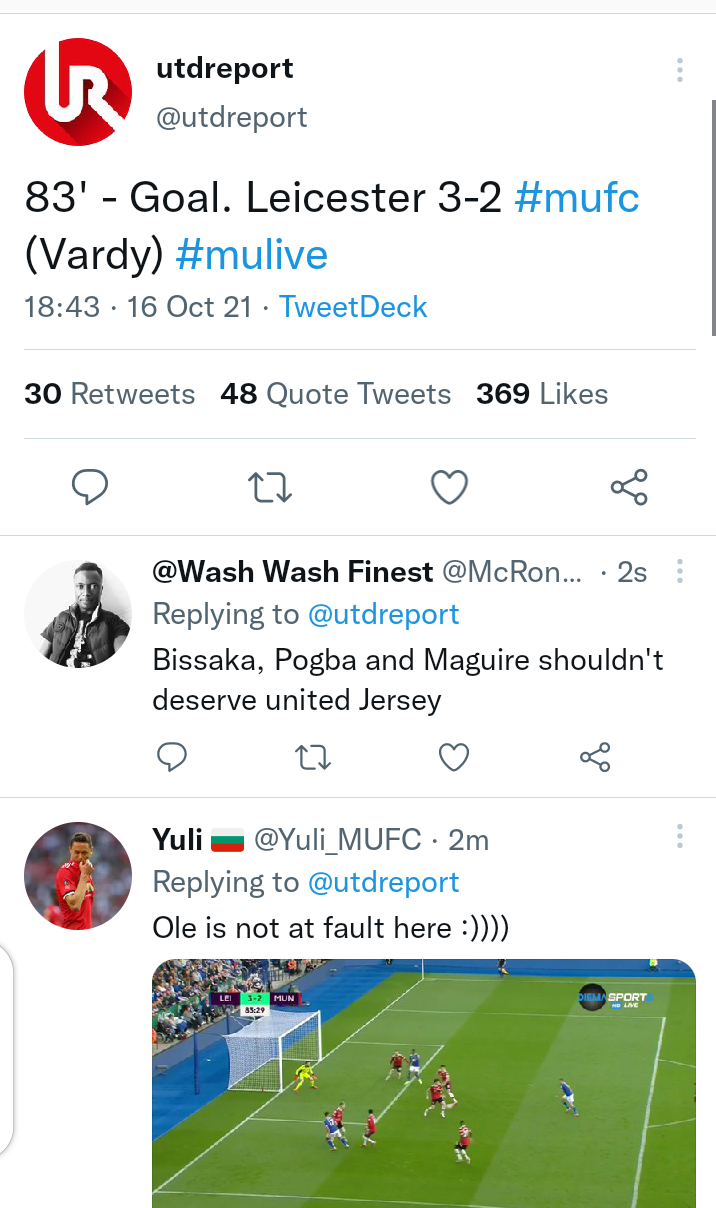 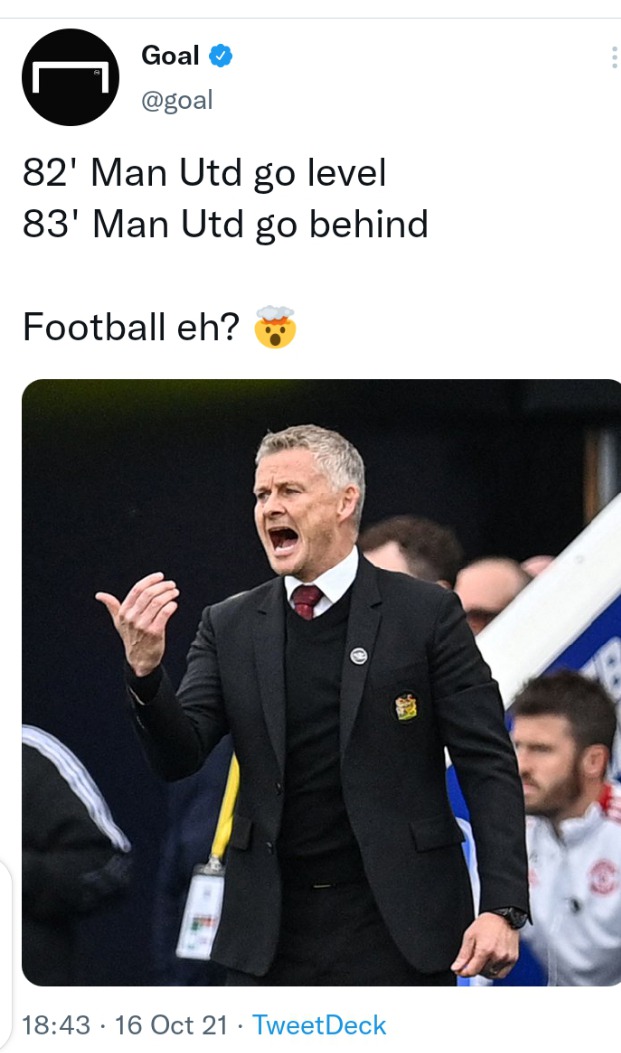 Norwegian manager decided to use his best squad with Harry Maguire, Wan Bissaka, Linderlof and Luke shaw in the defensive position. Nemanja Matic and Jadon Sancho getting back to the starting lined up. 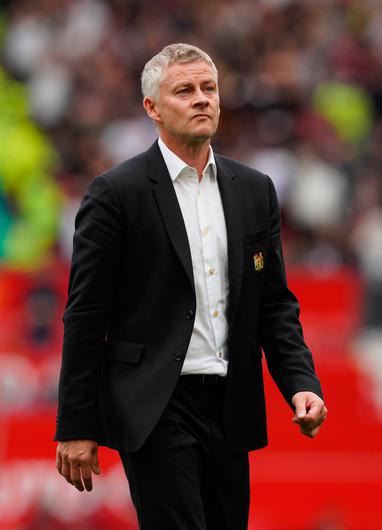 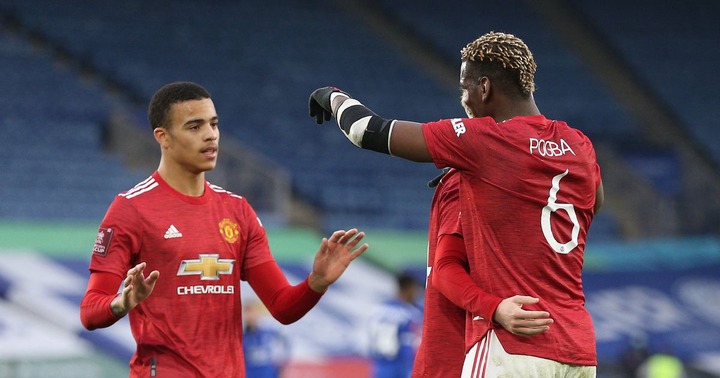 However, Manchester United fans are really angry on the performance of France international midfielder Paul Pogba who has been associated with numerous mistake on the pitch. 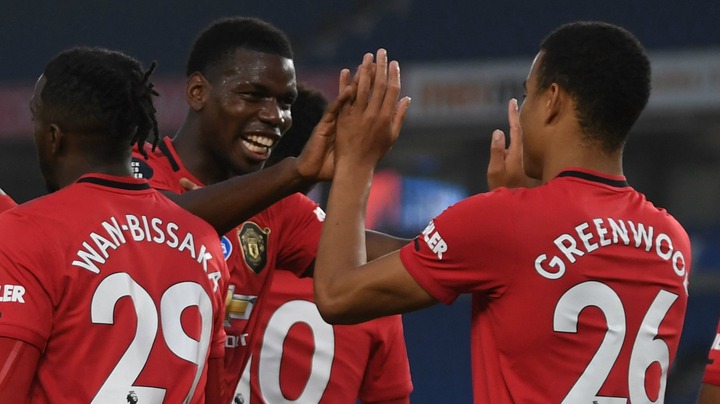 ﻿On the other side United fans aren't pleased with Ole Gunnar Solskjaer's of starting Harry Maguire who has been on injury. According to most of the united fans Maguire wasn't ready for today's game. This is after they called out for his quick sub and replace him with Scott McTominay which has been done on the late minutes.