By Kibetevans-24 (self media writer) | 3 months ago 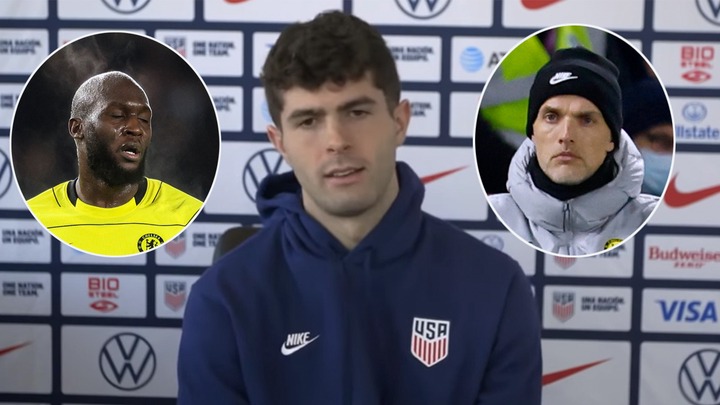 It has been barely a month since Chelsea's striker,Romelu Lukaku came out to vent out his frustrations to the media. The Belgian striker could not hold it anymore and revealed to media struggles at Chelsea.

Stating Tuchel's system as one of the cause of his struggles at the club, Lukaku had went on to admit that he regretted leaving Intermilan and wanted to return in future. This caused a stir online with the player being trolled and heavily criticized. 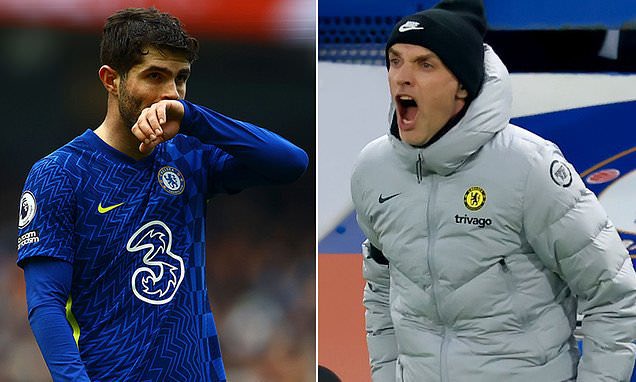 After receiving a discplinary action from the club, he was forgiven and accepted back to the squad. As Chelsea fans continue to back Lukaku to rise above past mistakes, they have received devastating news from American winger, Christian Pulisic.

The player has come out to also reveal frustrations he is undergoing at the club. According to Pulisic, he has been played out of action several times playing as a winger,a striker and a wingback. Now this has shifted attention from both Lukaku and Pulisic to Tuchel. Could the German manager be playing players out of their positions?