4 Players Who Revived Their Football Careers After Leaving Manchester United 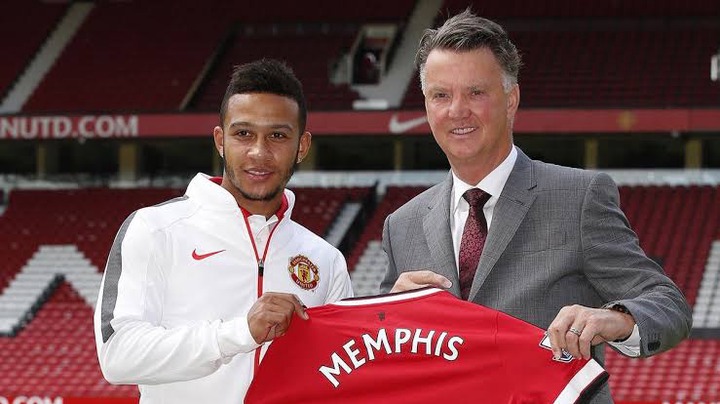 Depay joined Manchester United in 2015 from PSV. He was seen as the perfect replacement for Ronald. However, things did not work out for him, he struggled to get playtime and eventually left the club and joined Lyon. Depay has been instrumental for the club before signing for Barcelona as a free agent this summer. 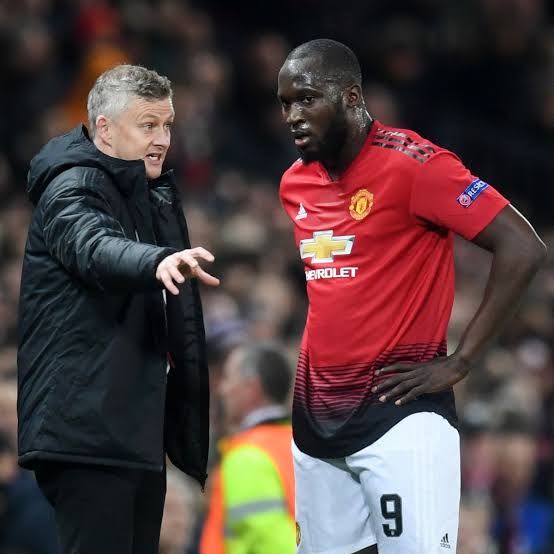 Manchester United signed Belgian striker from Everton and later sold him to Inter Milan in 2019. Lukaku found his scoring boots again with Inter Milan and he helped them win the Serie A title. He was later resigned by Chelsea for £97 million. 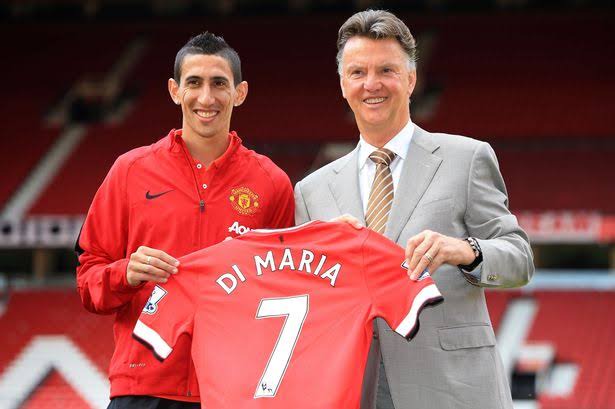 Di Maria had a successful career with his former club Real Madrid before he joined the Premier League. He struggled to adapt to life in the Premier League and he was later sold to PSG where he revived his career. 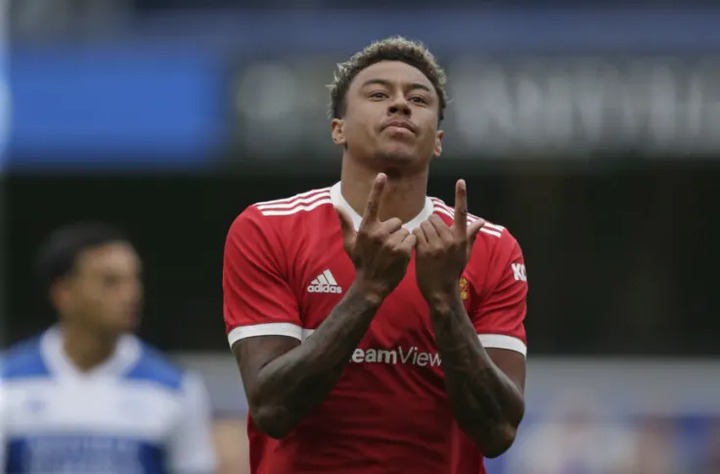 Lingard struggled to get game time last season under Ole Gunnar. He was signed by West Ham United on loan during the January transfer window. Lingard managed to score 9 goals and provided 4 assists in the Premier League in 16 appearances.

CHE Vs MNC: How Chelsea Could Lineup Against Man City Today With Kante, Jorginho And Kovacic

Chelsea Vs Man City Preview: Guardiola Has A History Of Trying Out New Tactics Against The Blues