Sunday marked the end of both the English Premier League and Serie A with Manchester City and AC Milan winning the titles respectively. Manchester City's was an "almost impossible" comeback from a 2 goals down to 3-2. Only a draw for Aston Villa could land the trophy to Liverpool who won 3-1 against Wolverhampton Wanderers.

With Villa topping 1-0, Ilkay Gundogan came on in the 68th minute for Bernardo Silva who had an underwhelming performance. Slightly after the substitute, Phillipe Coutinho slotted the ball into the net handing Villa a 2-0 lead. Three minutes later, Gundogan scored for City after receiving the ball from Sterling. In the 78th minute, Rodri scored after Zinchenko's pass. Two minutes later, Gundogan scored the winning goal for the hosts to retain the title. 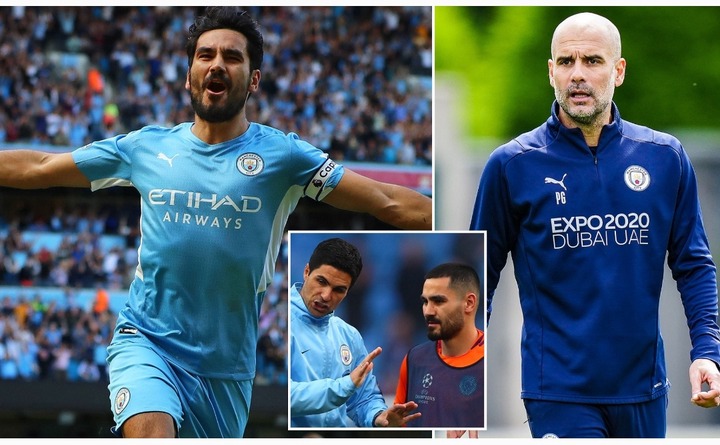 As the EPL season ends, Erling Braut Haaland is expected to join Etihad soon. Manchester City signed the Norwegian for a total of £85.5m from Borrusia Dortmund. The star completed his medicals and waved goodbye to his team in their final Bundesliga match. An official announcement by the club is yet to occur as the transfer window is set to be opened on 10th of June. Haaland's signing came moments after City's elimination from Champions league by Real Madrid. 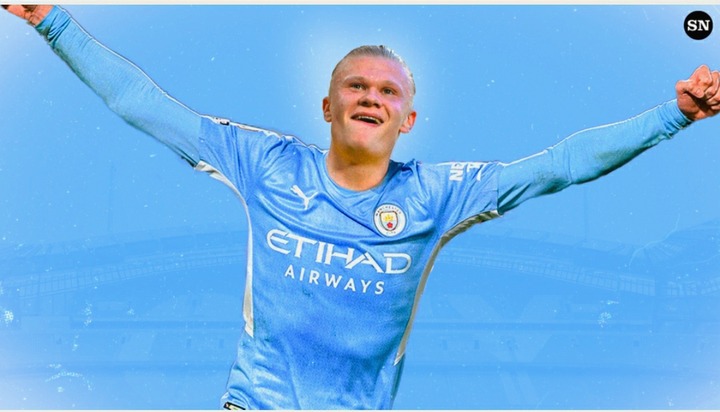 Governor Wangamati in mourning as his brother dies

Full Information About Tragic Accident In Nairobi As Captured By CCTV