Manchester City were looking to keep up the pressure on the Premier League leaders as they take on Brighton on the south coast. City were beaten at Brighton last season in their penultimate game, having wrapped up the title, with Joao Cancelo sent off early on.

Gundogan scored first goal for Manchester City followed with two goals for Foden during first half. It was finest for Man City form against Brighton with three first half goals. 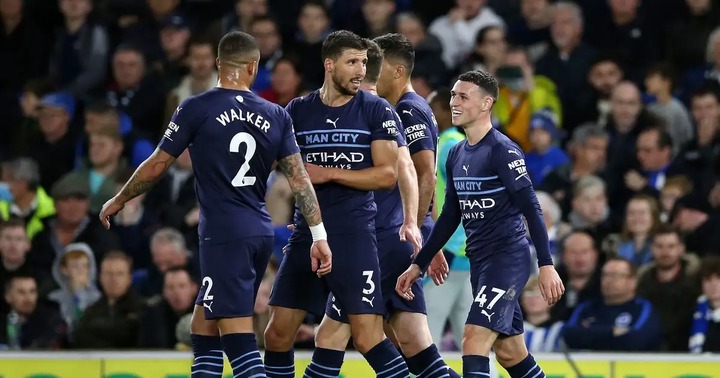 Manchester City are the only side not have conceded a first half goal in the Premier League this season. During second half Brighton scored their first goal across Mac Allister.

Leeds has gone draw of 1-1 with Wolves. Rodrigo Moreno had striked late on from the penalty spot to cancel out Hee-chan Hwang's first-half finish. 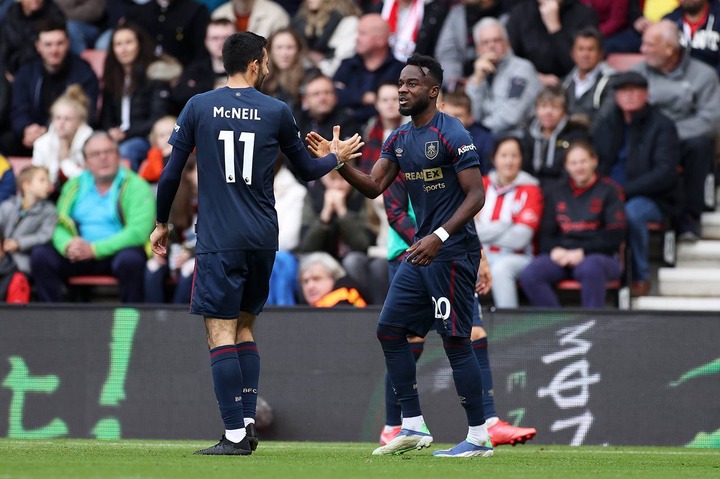 Hwang Hee-Chan has scored as many Premier League goals as the rest of his Wolves teammates combined this season. 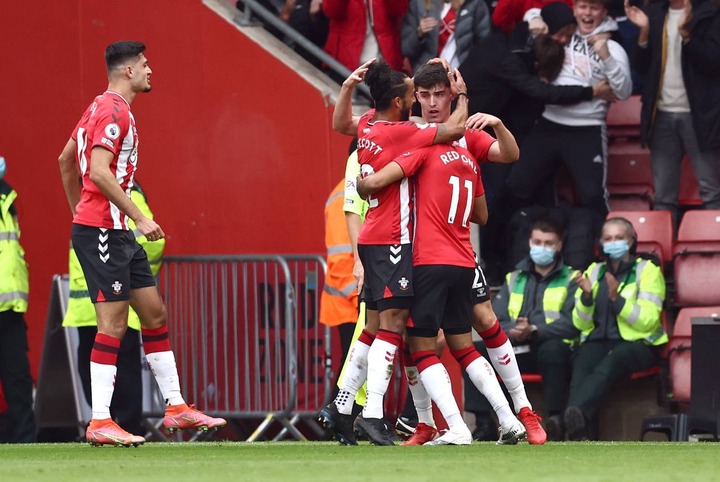 During 50th minute Southampton scored the second goal. Armando Broja pouced on a loose pass from Burnley which skipped James Tarkowski, and marked no mistake as he fired the ball past Nick Pope. 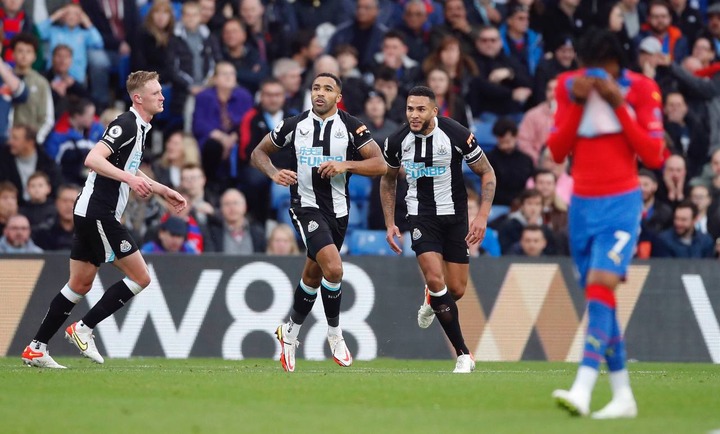 Everton lost 2-5 to Watford. Joshua King fired home from close range to equalise. The goal was initially disallowed because of offside, but after consulting the VAR, referee Graham Scott gave the goal because an offside was incorrectly flagged during first half. 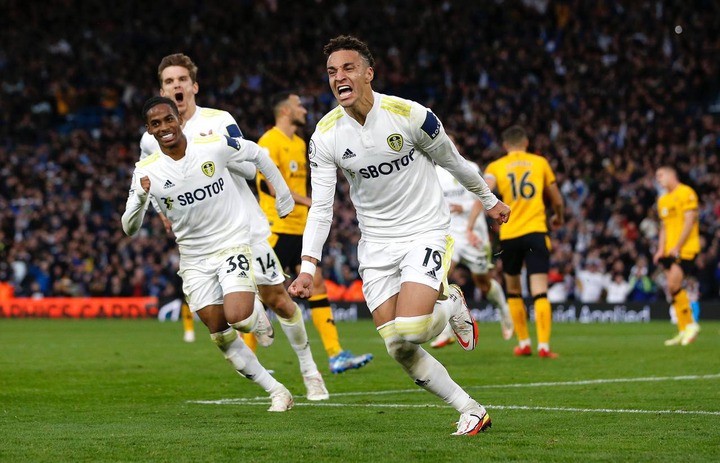 What a turnaround for Joshua King to score hat-trick, has inspired Watford to an astonishing fightback win. 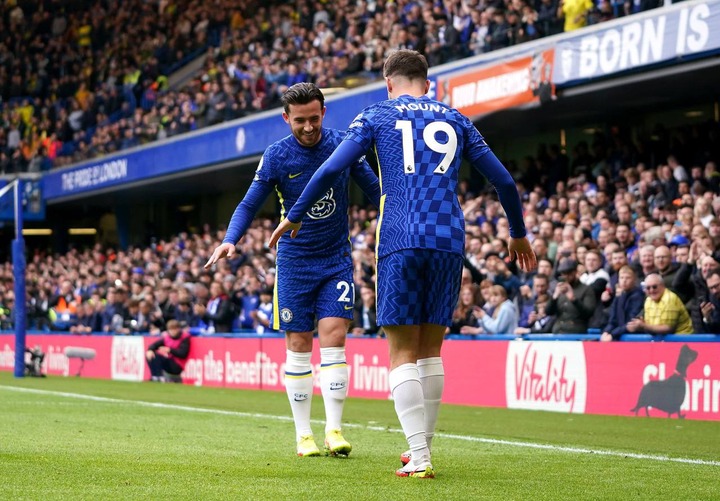 Chelsea won 7-0 against Norwich City. A clinical Chelsea performance had the hosts comfortably ahead, Mason Mount scored his first ever Premier League hat-trick for Chelsea since Eden Hazard. 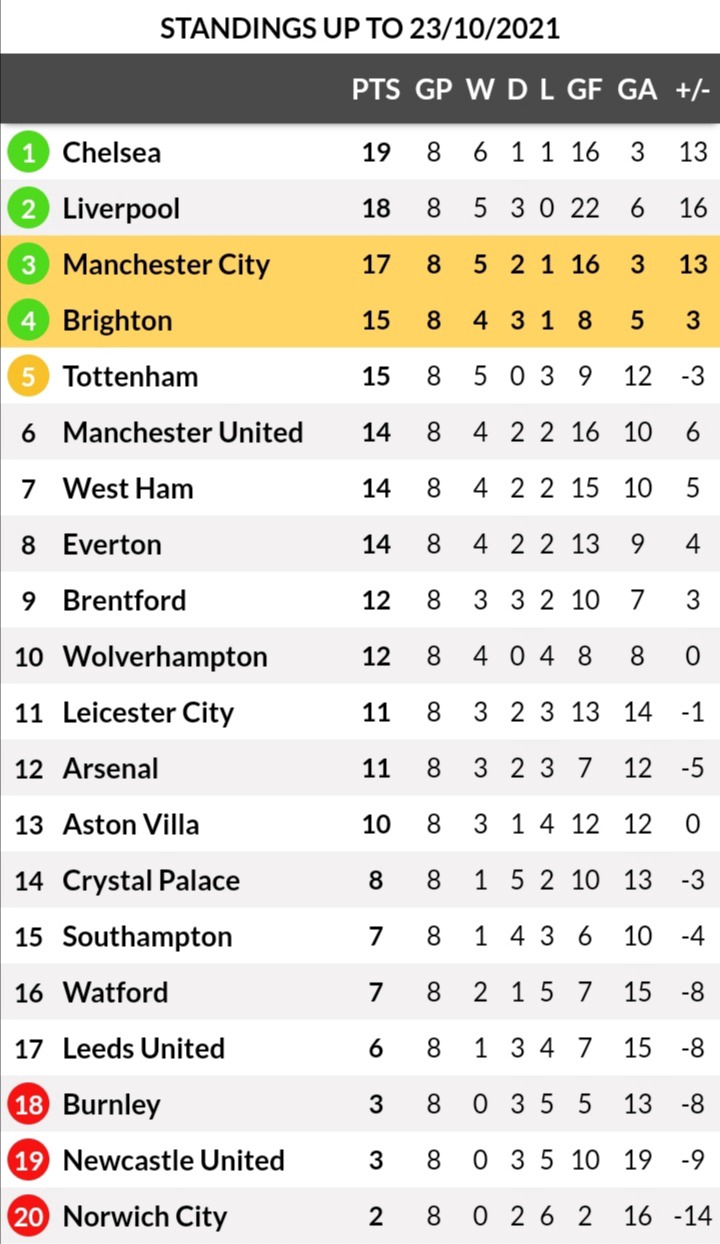