Awesome Football Records In The World

Football is about team work and individual brilliance. The following individuals have set records that might never be broken.

Pele the Brazilian has won three FIFA World trophies something that no other player has done. 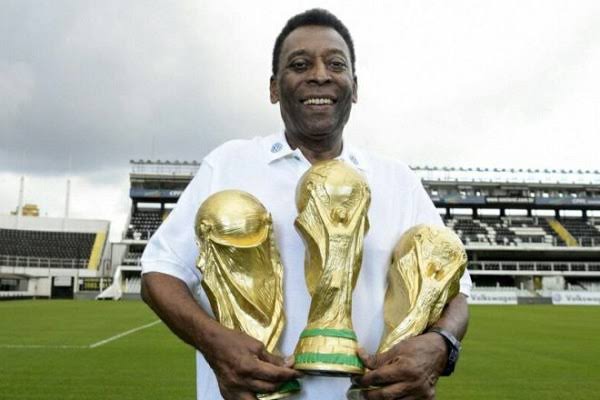 3: A brace in the first three minutes. 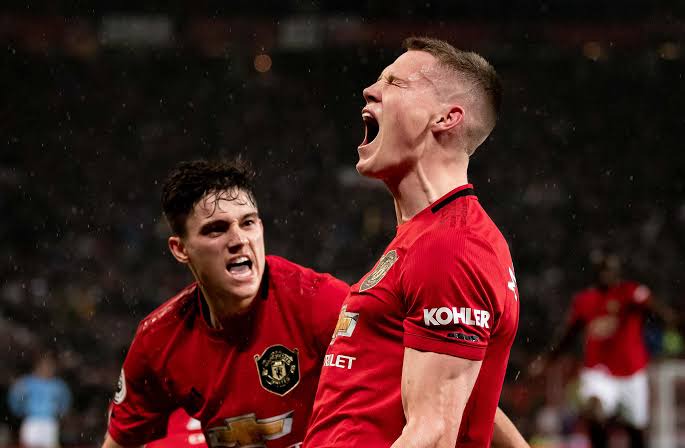 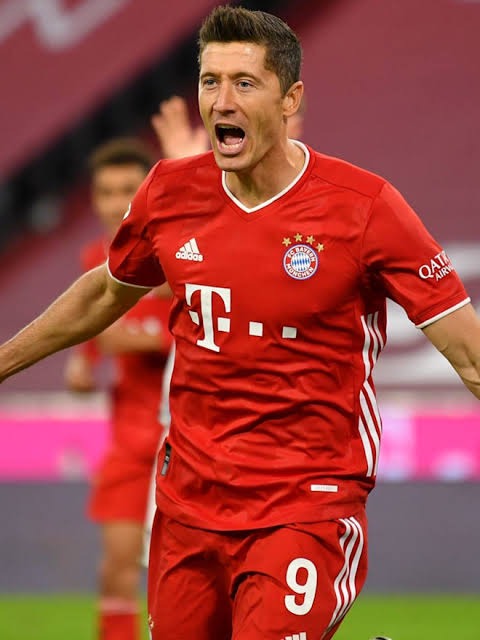 The Polish is one of the best strikers in the world. Lewandowski suprised the world when he bagged five goals in just nine minutes against Wolfsburg in September 22,2015 under coach Pep Guardiola a match that ended 5-1. 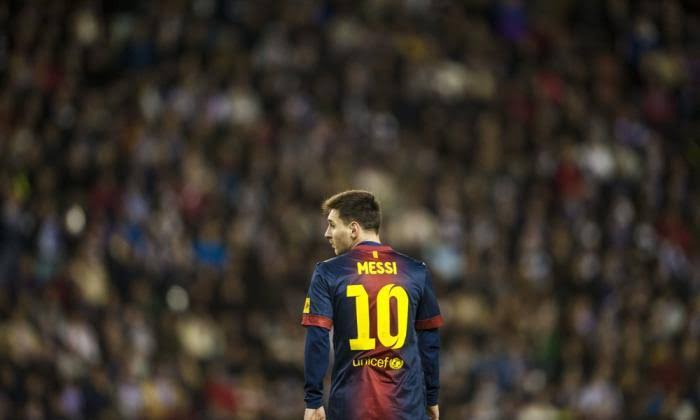 Messi is no doubt the best footballer in the world. The Argentinian scored 91 goals in a single year calendar back in 2012. He scored 79 goals for Barcelona ( 59 in Laliga,13 in the champions league,5 in the Copa del Rey and 2 in the Spanish super cup) and 12 for Argentina.

Which of this records do you think will never be broken?

I you haven't followed me please make sure you do so for more football news.