Despite scoring enough goals to win games, Arsenal does not score as many goals as the other top Premier League teams. Looking at Arteta's strikers, Aubameyang, 32, and Lacazette, 30, could their ages be affecting their performance?

Well, it could be, as evidenced by the amount of energy and enthusiasm Arteta's summer signings, all of whom were under 23, have brought to Arsenal so far this season. Arsenal have been tipped to be profiling top strikers for the upcoming transfer windows in order to reenergise their striking department. Of the forwards targeted, here are the top three to keep an eye on. 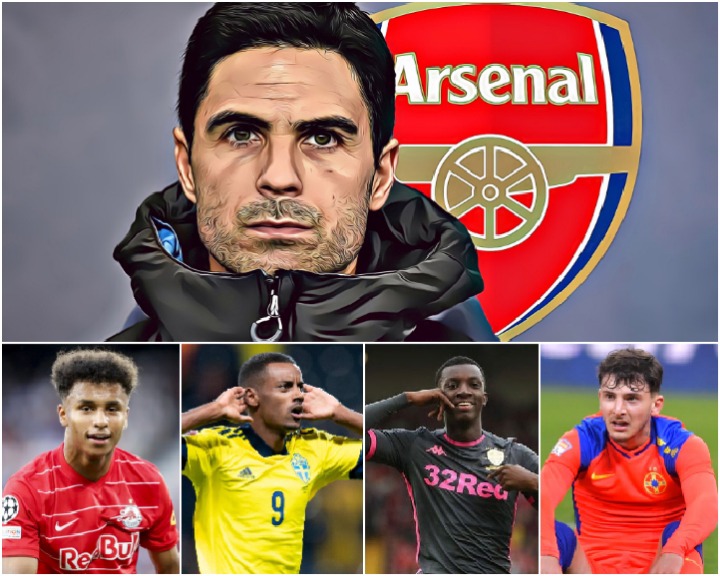 Karimi Adeyemi: With his quick feet and good positioning during attacks, the young German striker has piqued the interest of top teams all over Europe. In the last 15 games for RB Salzburg in the Austrian league, he has 11 goals and an assist. Adeyemi's Arsenal links have only surfaced this week, and at 19 years old, he falls into the age bracket in which Arteta's signings have been falling. 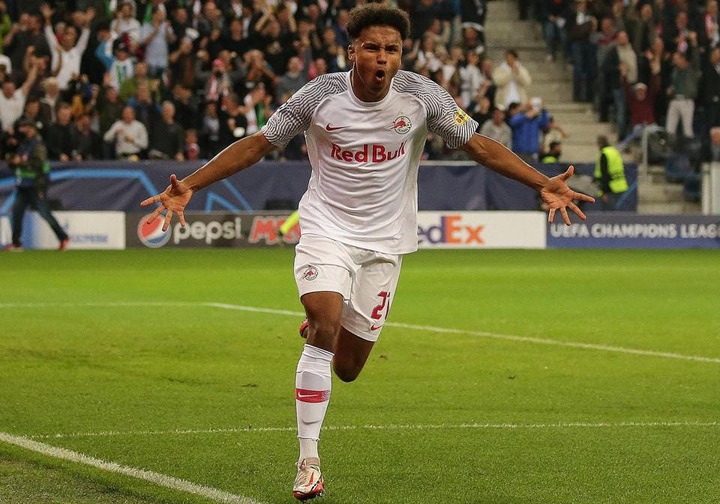 Ianis Stoic: The 18-year-old is a natural talent, and his impressive runs with the ball at his feet make him a standout for FCSB in Romania. To summarize how brilliant he is, Stoic's playing style has been compared to that of PSG's Kylian Mbappe. There have been many positive reports about Stoic's move to Arsenal, and at his age, he also fits the profile of the players Arteta has been bringing in. 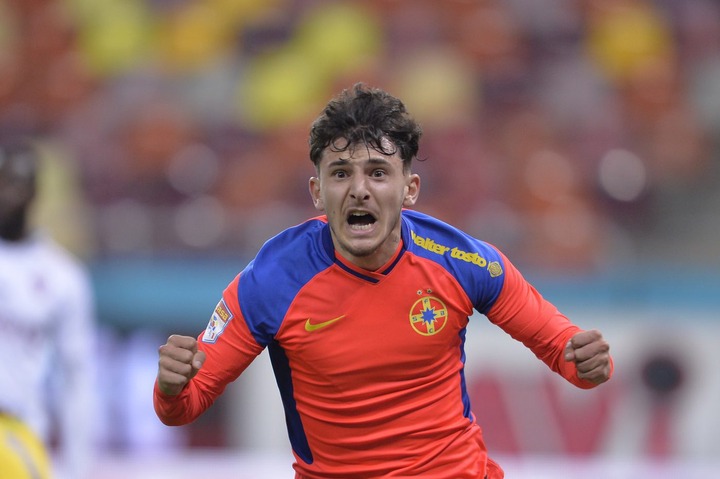 Alexander Isak: The 22-year-old made many people fall in love with the Swedish national team during the EURO 20 tournament. In the absence of Ibrahimovic, Isak stepped up and took command as Sweden's target man. After EURO 20, Arsenal have been constantly linked with him, and many believe he is the bench mark of Arsenal's forward line, but the question is whether Arsenal are willing to break the bank for him, as capturing him from Real Sociedad will require a sizable bid. 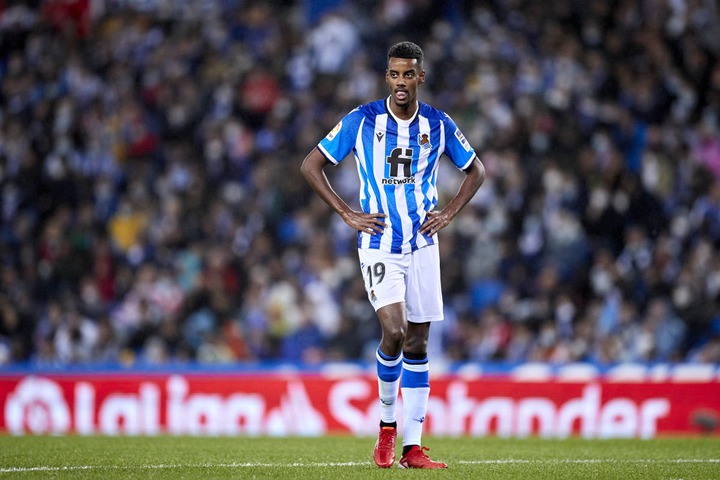 Aside from bringing in attacking reinforcements from the transfer market, Arteta can patiently polish the skills of academy forwards Folarin Balogun and Eddie Nketiah, who have been tipped for greatness but have yet to be regulars under Arteta.