Manchester United are among the top six clubs in the premier league. To have joined European super league competition. After having qualified for Europa league Semis against Roma. Which is deemed to be played on 29th of April. The reds look forward to walk a different path in the future, as far as European football is concerned. 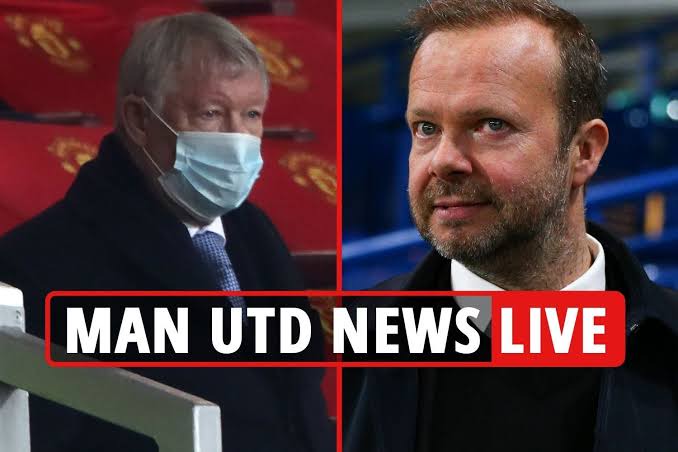 Despite a heavy public outcry from pundits and former players like Garry Neville. Still Manchester United will have to pocket €3.5 Billions. From the European Super league. To offset covid-19 and work on infrastructure and investment. 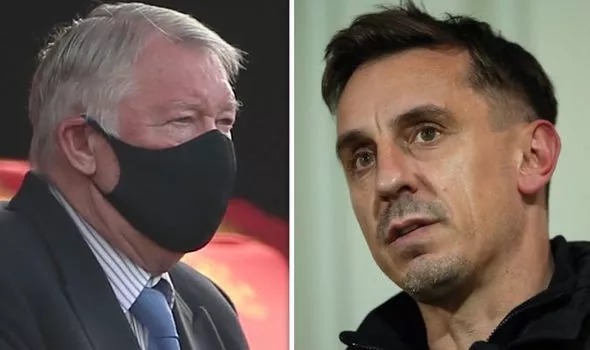 But now former Manchester United manager Sir. Alex Fergerson. Has raised his concerns over the same topic. As per Daily mail," Talk of a super League is a move away from 70 years of European club football. Both as a player for a provincial team Dunfermline in the 60s. And as a manager at Aberdeen winning the European Cup. 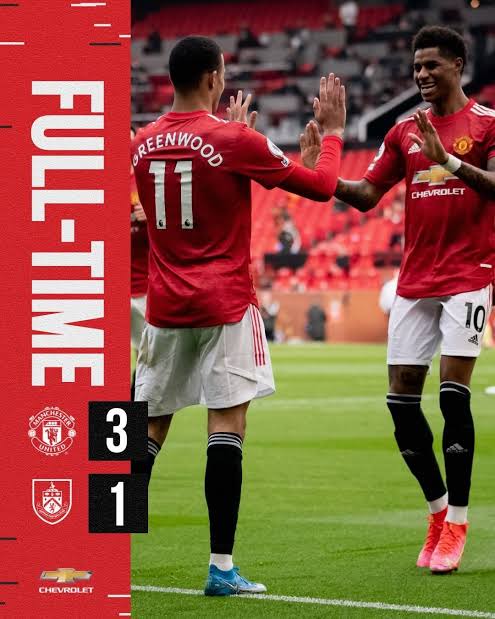 Winners' Cup, for a small provincial club in Scotland it was like climbing Mount Everest. In my time at United, we played in four Champions League finals and they were always the most special of nights." He told Reuters. 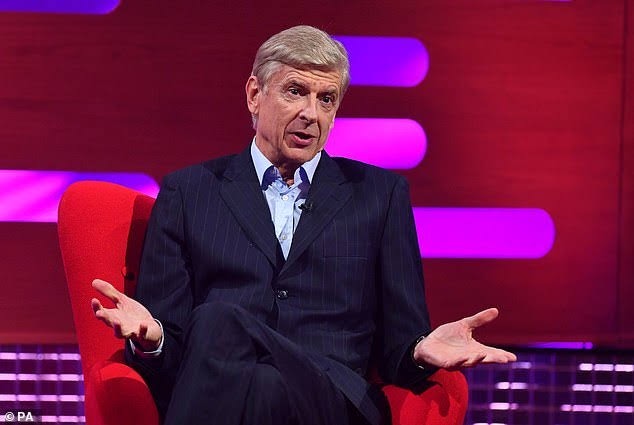 Manchester United will be required to have a very good and squad depth. As the two leagues will definitely demand a lot from them. Expectations are that European super league. Will be played in midweek while the same teams, will have to continue with domestic competitions as well.