FIFA Calls For Security Over Chelsea Vs Manchester City Clash

By FootballNews (self media writer) | 22 days ago

FIFA have called up for security to be beefed up more than usual after a report of an impending and planned clash between Chelsea and Manchester City fans on Saturday.The rivalry between these two has gone up recently to a top notch,with fan street fights having been reported before. 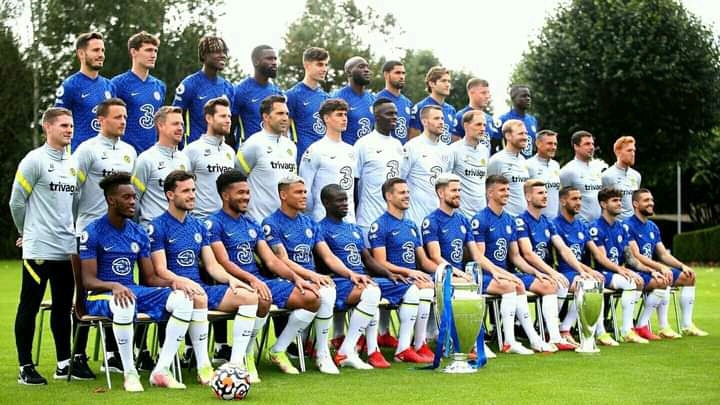 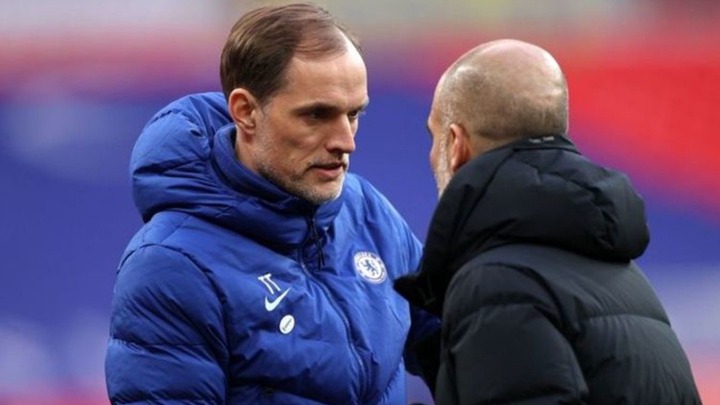 Fans have been trolling online over the angry Manchester City fans over continues lose against Tuchel sides. FIFA have recieved report following the planned fight between the two clubs and have called upon high level of security to be maintained during the match which is scheduled on Saturday.

Content created and supplied by: FootballNews (via Opera News )