Man United Player Who Proved Rangnick Wrong For Benching Him After Today's Match.

The Red Devils were in action today against Crystal Palace as they looked forward extend their winning run after defeating The Gunners last Thursday. This was their first match under their new manager Ralf Rangnick who came after Ole Gunnar was sacked. 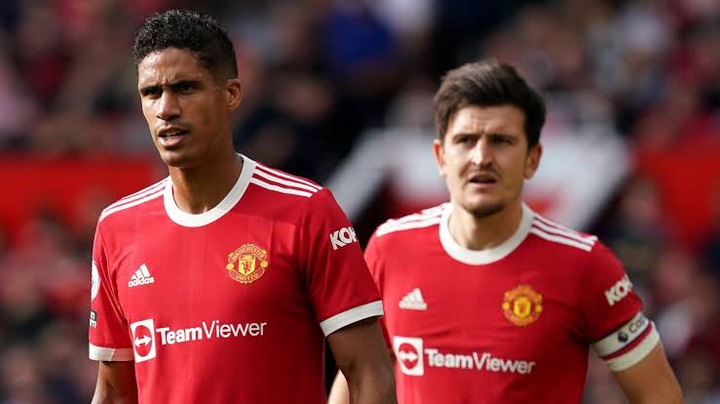 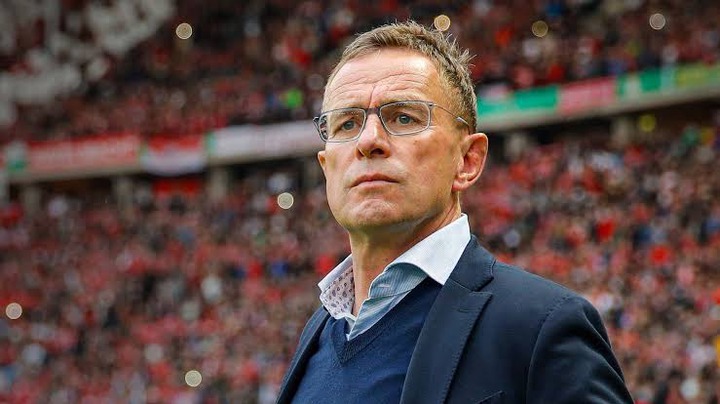 Today, Rangnick begun his rejuvenation of Manchester United when side welcomed Crystal Palace at Old Trafford. The match begun with a high pace as Manchester United pressed high to open the scoring in the early minutes of the game. Bothers sides looked strong enough to win all the three points by the end of the final whistle. 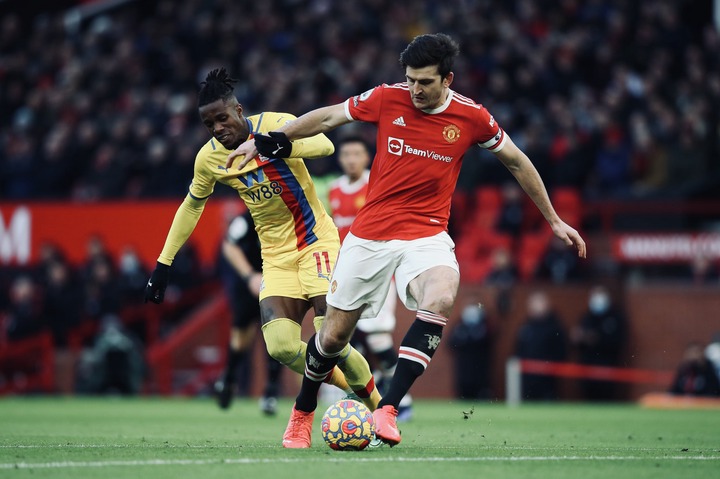 The match was goalless until in the 77th minute where Fred broke the deadlock with a fantastic goal from the 18 yard box. The visitors tried to get an equalizer but Manchester United defence was too strong to unlock.

The Red Devils ended up winning all the three points as they make it two win in a row since the departure of Ole Gunnar. 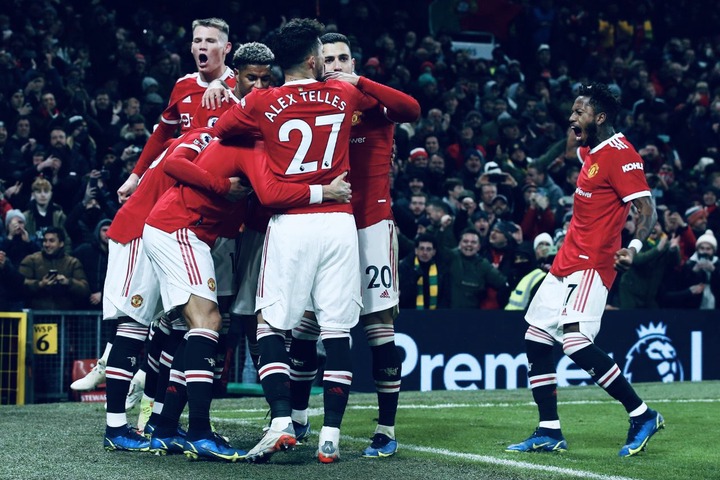 In that match, one of the players who performed so well is Mason Greenwood. The teenager was left out on the bench by the new manager but changed the game immediately when he came in. He came in and assisted the winning goal which helped his side win all the three points. Greenwood is one of the best finisher in the EPL and bas proved that several time this season. 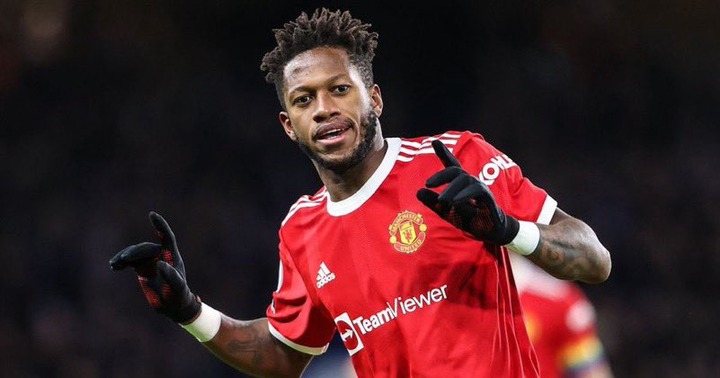 Today, he proved Rangnick wrong for benching him after he came off the bench to help his side win all the three points. 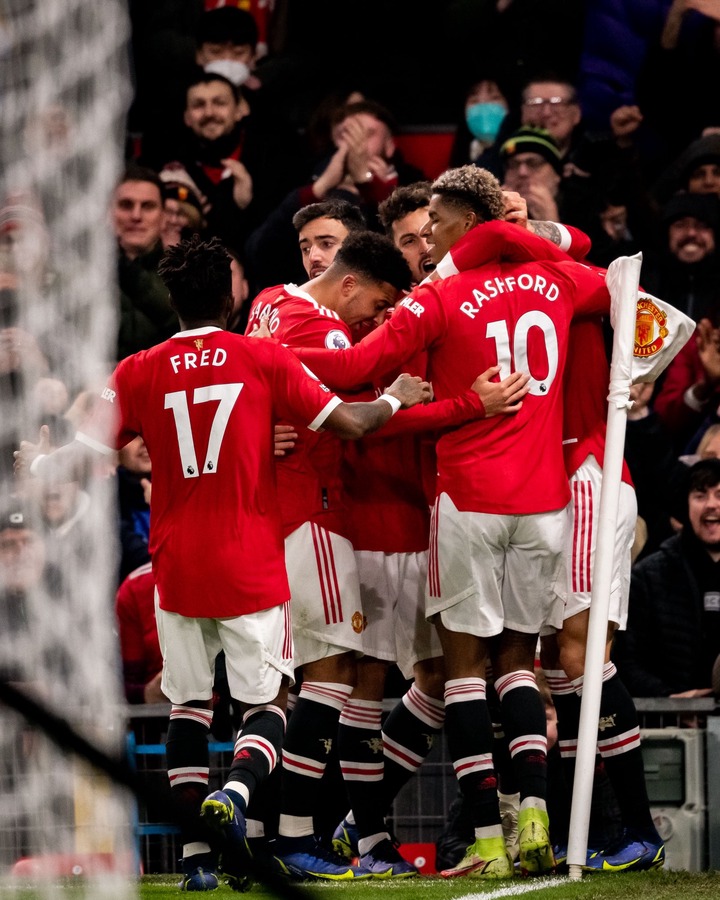 Thursday's Top Single Bet Prediction That Must Bank You Heavily.

Two Chelsea Attackers Dembélé Should Bench If He Is Signed

2 players that could still join Arsenal in January.

How Chelsea players have been enjoying their holiday

Chelsea's Potential Lineup With The Addition Of Ousmane Dembele, And Matthijs de Ligt In The Winter

10 Deals that could be Completed in the Next Few Days