Check Out Arsenal Linked Goalkeeper Who Has Relegated Three Teams Since 2017,Is He Just Unlucky? 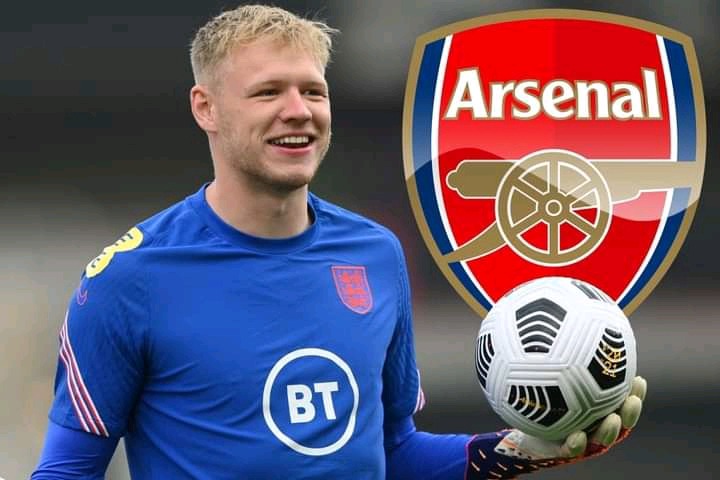 According to transfer reports, Arsenal is said to be interested in Sheffield United goalkeeper Aaron Ramsdale. The 23 year old goalkeeper seemingly is Keen on staying in the premier league despite his team being relegated. 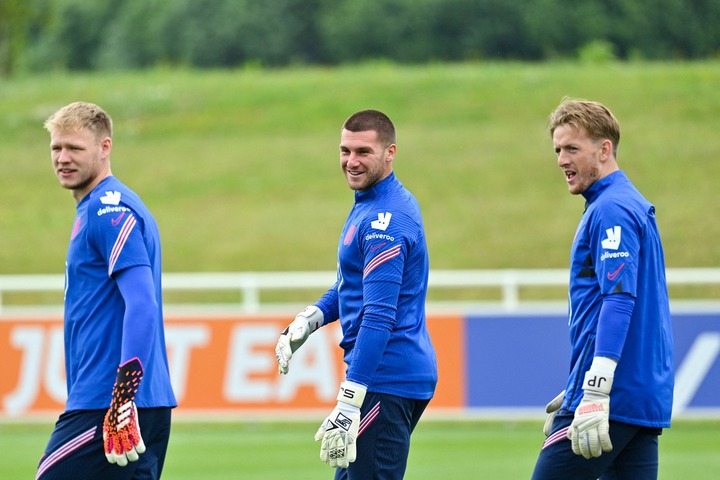 He is also an England International goalkeeper who was called up for the International friendlies with England that took place before the Euros.However even as his transfer to Arsenal hits the headlines there is a part of his statistics that is for concern. 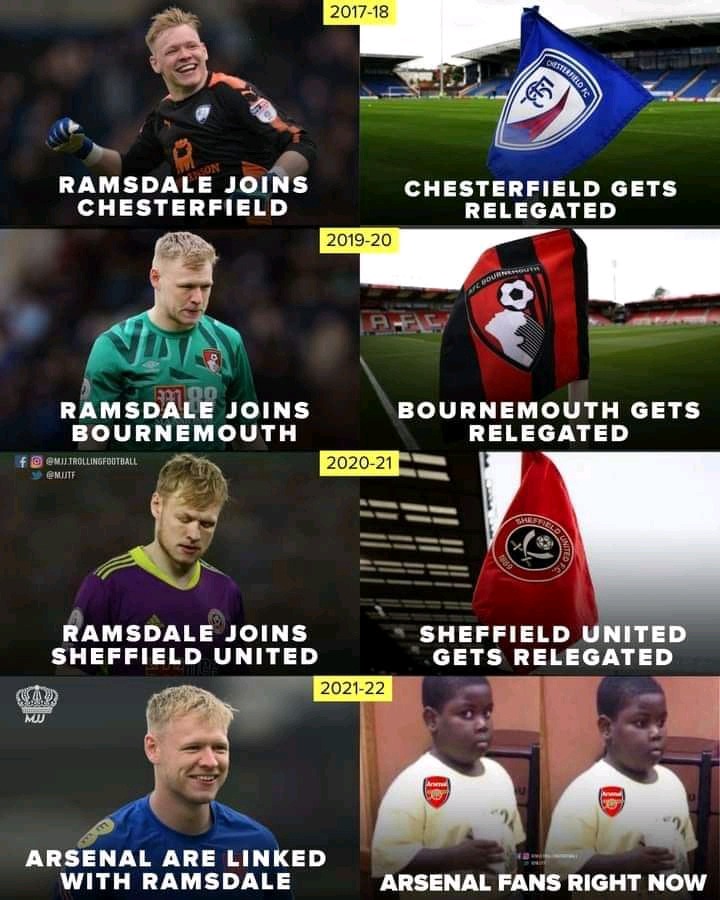 So in 2017,he joined Chesterfield as their first choice goalkeeper when they were in the Championship and unluckily they got relegated.

He would then change clubs as he secured a move to Bournemouth who were a premier league team at the time.He also got relegated together with Bournemouth who had been in the league for sometime. 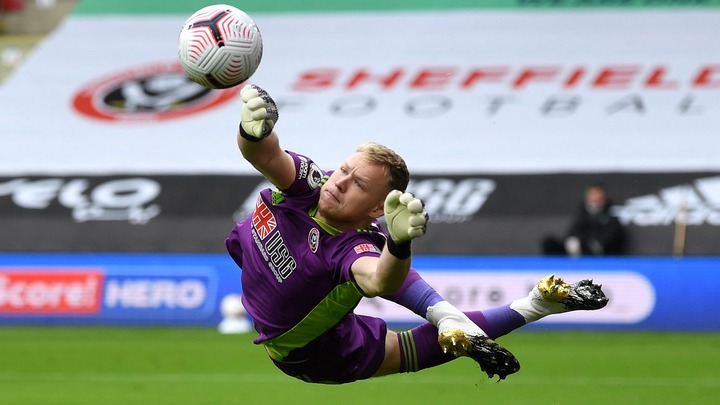 In 2020, after Bournemouth's relegation he secured a move to premier league side Sheffield that had called short of a keeper since Henderson had left.After one season, Sheffield got relegated and will now play in the Championship next season.

And with Arsenal now linked to him,some Arsenal fans are feeling sceptical about the deal.They are wondering whether the player might just be unlucky or he is just an expert in relegating teams. 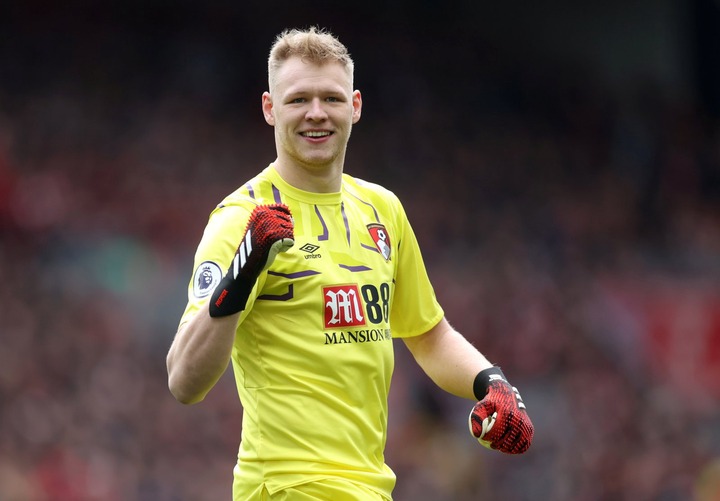 I don't know what your opinion is on this, please do share, would you take him at Arsenal?

Muigai Sorrowful Message To The President On Behalf Of Kikuyu Community

How Ladies Test Men To Know If They Are Mature Enough

If You Experience These Symptoms, Please Get Tested For Gonorrhea.