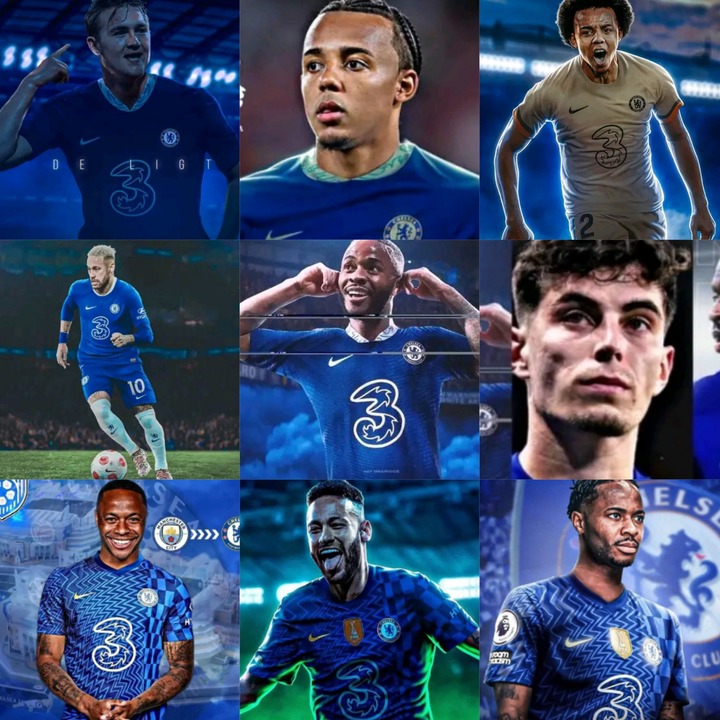 1: Chelsea have the finances to sign PSG forward Neymar who is considering leaving the French champions this summer transfer window. Chelsea will however face stiff competition from Man United who consider as Ronaldo replacement if he leaves & Newcastle United are also intrested. 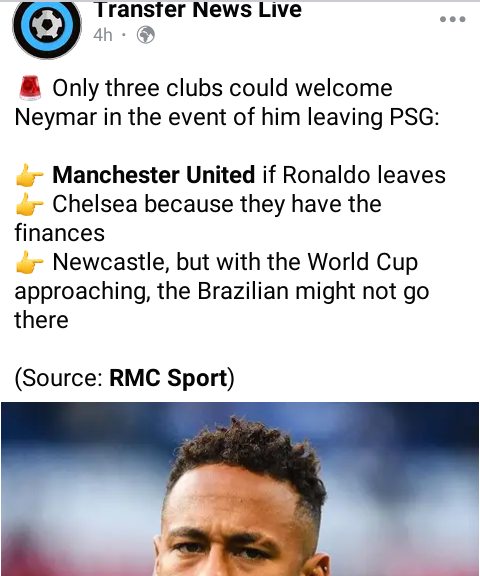 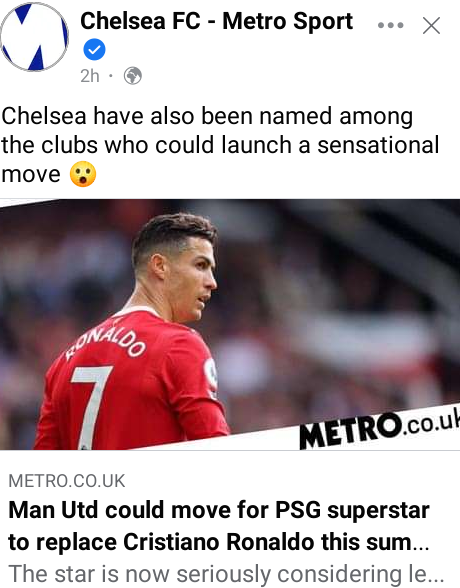 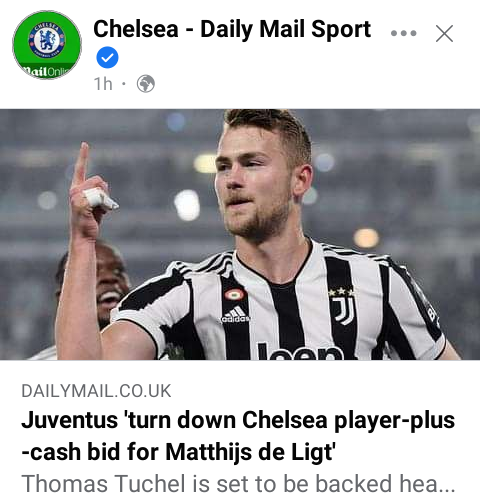 2: Chelsea suffered huge transfer blow after Juventus reportedly turned down their £45 Million offer plus Pulisic or Werner in a bid to sign Netherlands defender Matthis de Ligt. Juventus want pure cash and value de Ligt at €100 Million and Tuchel is strongly intrested in the centre-back. Chelsea are convinced they can close de Ligt deal despite the Cash being involved. 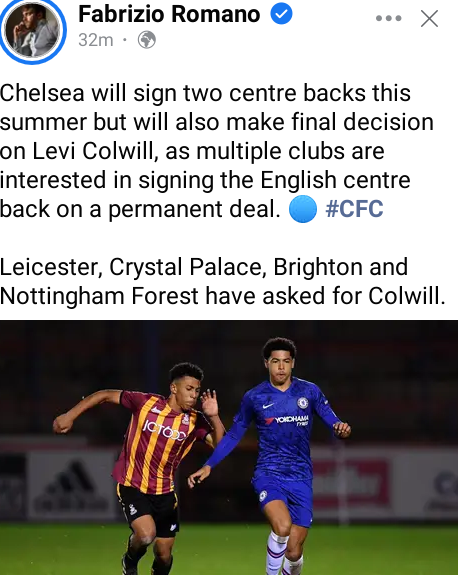 3: Chelsea will sign 2 centre backs this summer after the exit of Rudiger & Christensen but will make final decision on Levi Colwill, who is wanted by Leceister City, Crystal Palace, Brighton and Nottingham Forest. 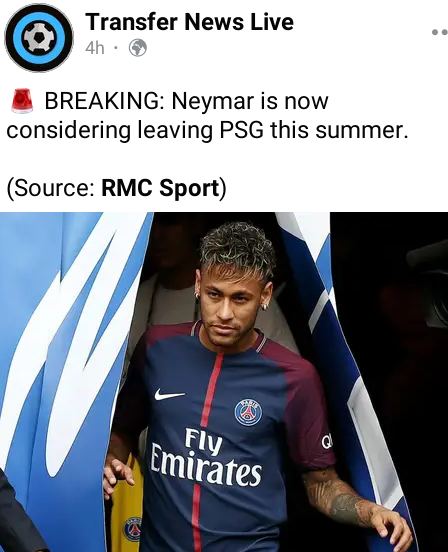 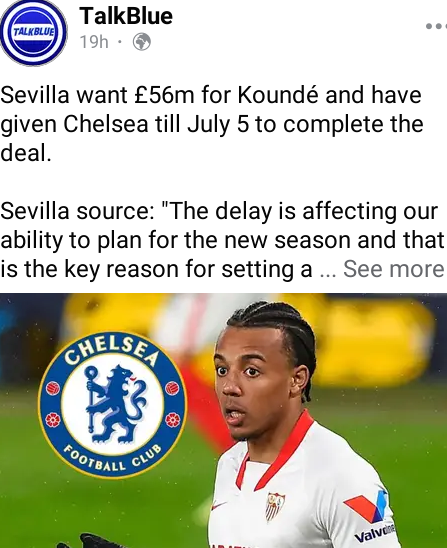 4: Sevilla reportedly given Chelsea a deadline of 5th July to complete the £56 Million deal for Jules Kounde as the delay is affecting their ability to plan for the new season. 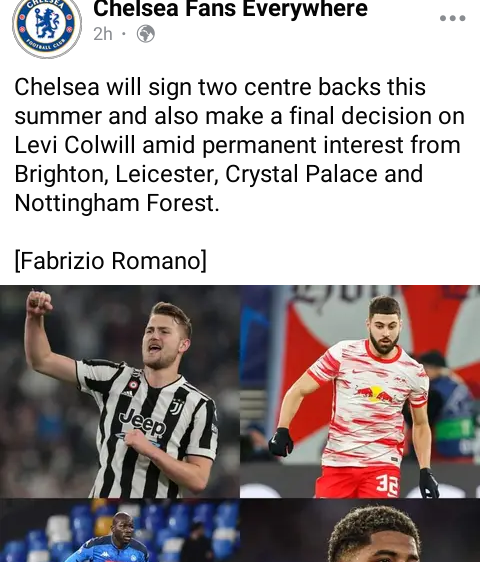 5: Chelsea duo Ben Chillwell and Callum Hudson Odoi are fit and ready for the pre-season training at Cobham as the first team players will report on 2nd July next week. 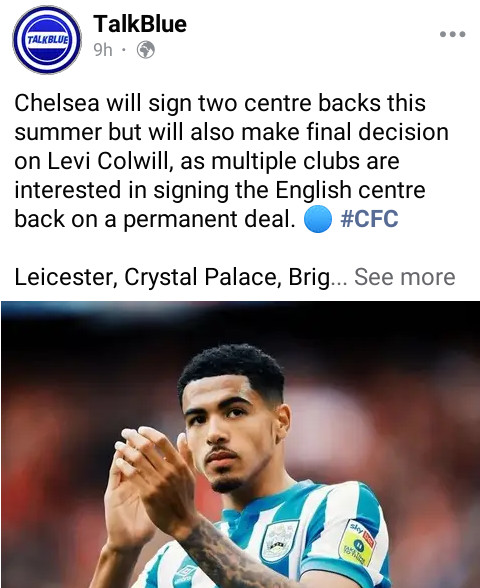 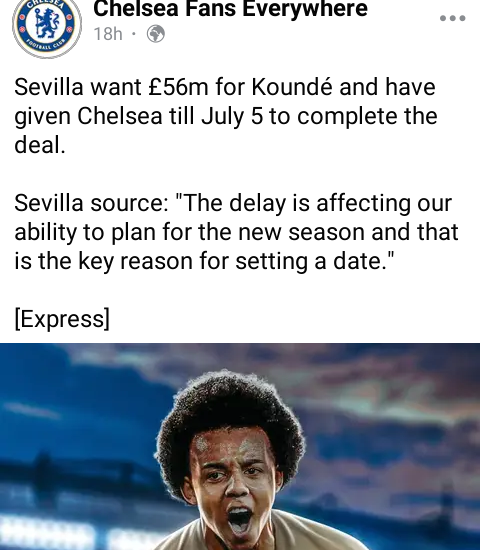 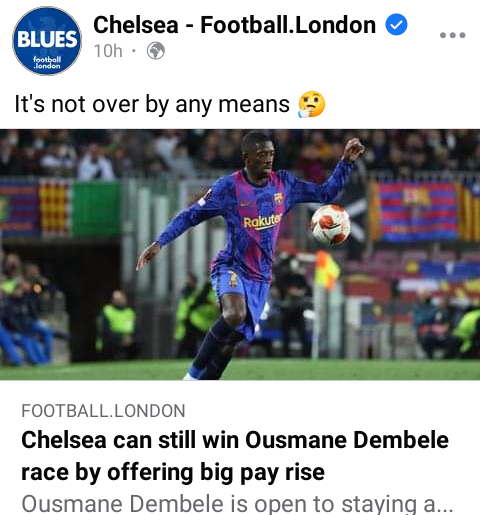 6: Chelsea are set to offer big pay rise to Barcelona forward Ousmane Dembele in order to convince him to snub Camp Nou and sign for Stamford Bridge. Chelsea are in direct talks with Raphinha agent amid Arsenal, Tottenham & Barcelona intrests. 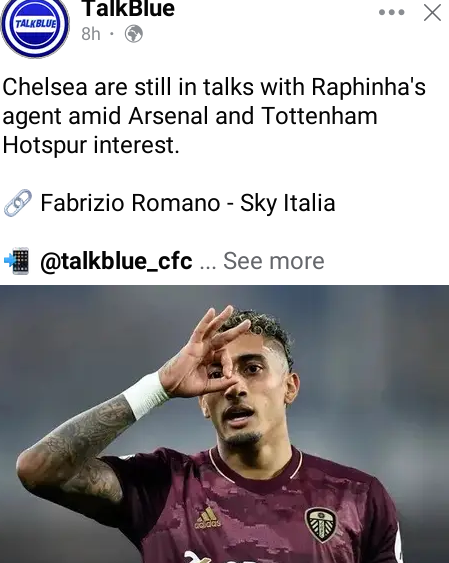 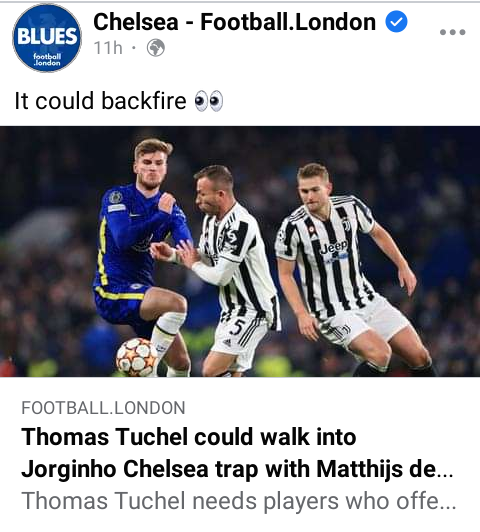 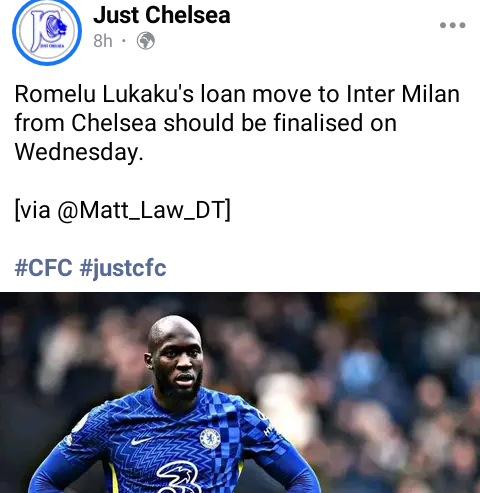 7: Romelu Lukaku loan move to Inter Milan from Chelsea should be finalised on Wednesday after papeworks were signed and will undergo medicals this week at Milan. 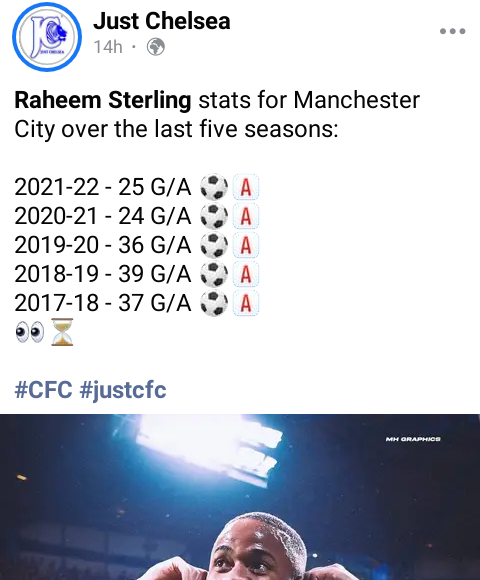 8: Chelsea will submit official proposal to Manchester City for English winger Raheem Sterling who is valued at €55 Million and open for new challenge this summer. Raheem Sterling is Chelsea top attacking priority this summer after his recent form in the last 5 seasons where he has been involved in 161 goals and assists. 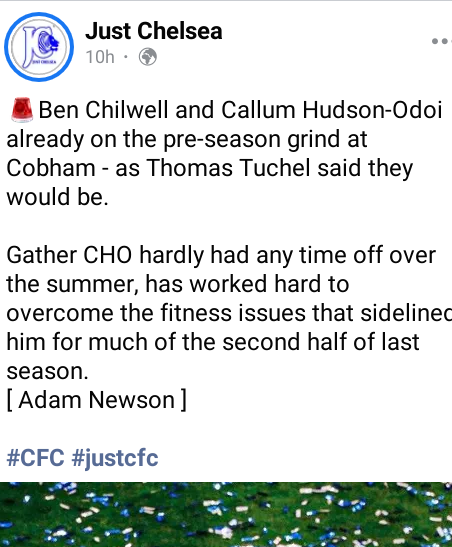 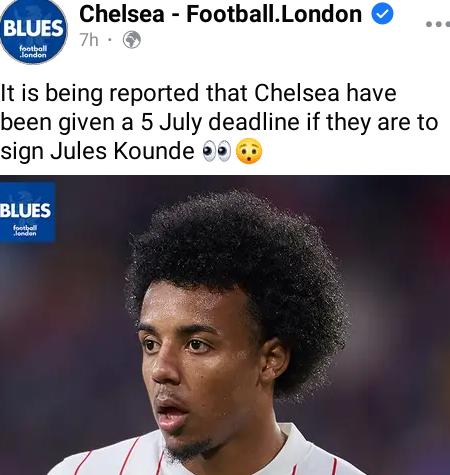 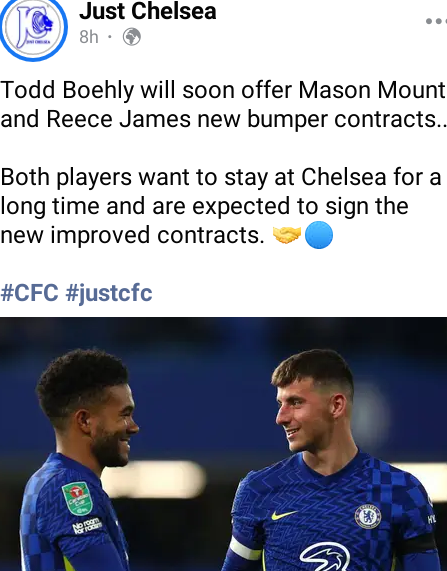 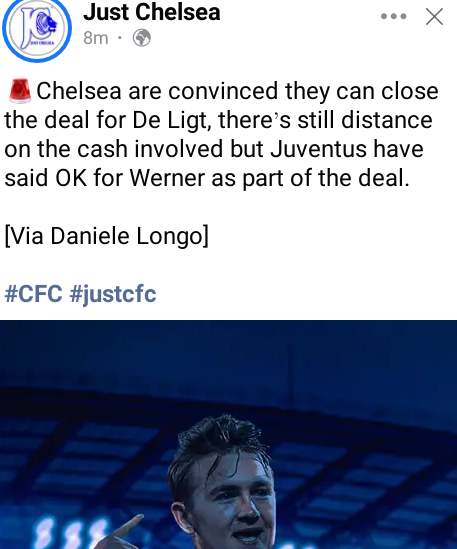 Kevin De Bryune Names EPL Striker Who Could Be Tough To Deal With, But Only Under One Condition