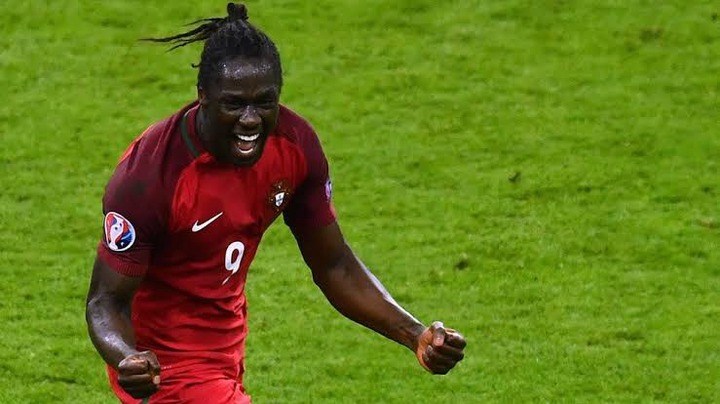 In football, there are moments that we will never forget, Divock Origi will remember his goal that knocked out Barcelona in the Champions League. An iconic moment that made the Belgian a hero at Anfield but the player disappeared from that moment onwards and he his not the first one as there are players who are famous because of one match. 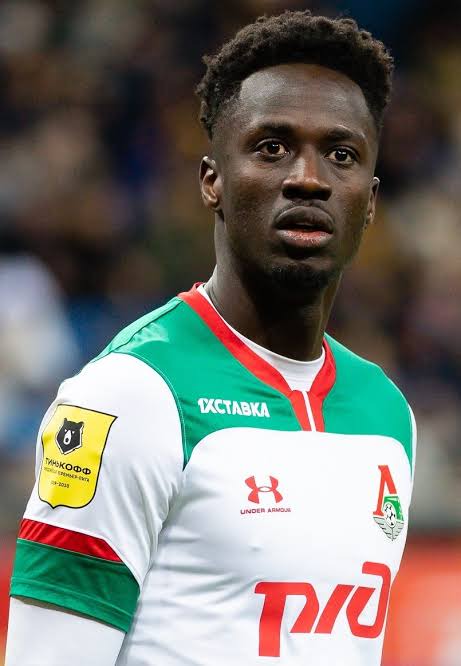 Every French remembers 2016 as if it were today, on that day, France played Portugal in the final of Euro after eliminating Germany. The blues were the huge favorites to lift the trophy and it was clear from the start of the match. The blues dominated the game and the Portuguese never gave in until Edar came in. There Saviour.

A few minutes to the end of the match, Eder pulled the trigger with his right foot, a powerful short at the bottom corner. This was a life-saving goal that sealed Portugal's victory that night. Portugal were champions of Europe and in Lisbon, they chanted the name, Eder. Eder signed for a club in Russia after leaving the French league one and was never heard again. 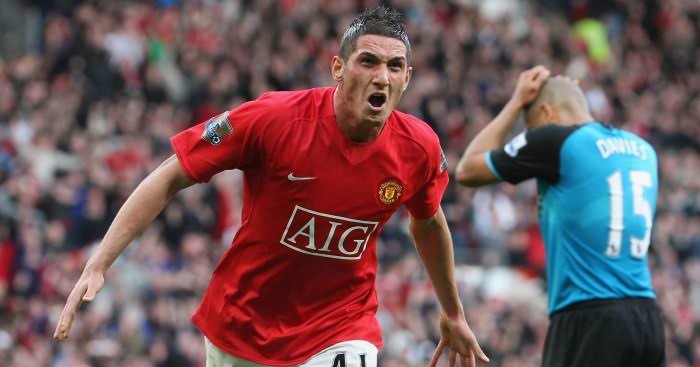 Macheda scored the most important goal of his career on April 5th, 2009 at Old Trafford against Aston Villa. That day he was only seventeen and he had replaced Nani. Being his debut with United's first team and was trailing 2-1 at home.

At the 93rd minute, the young Macheda scored a goal just a few minutes after Christiano had equalized giving Manchester United a 3-2 win. All the Red Devils fans saw him becoming the Red's youngest star, but in reality, it was just only in that game. Afterward, Macheda never delivered and completely disappeared but his goal indirectly won Manchester the title.

Aston Villa Star To Chelsea? The Blues Are Leading The Transfer Market In Signing Big Players

Mourinho: Degea and Henderson are good keepers but Henderson is not that phenomenal