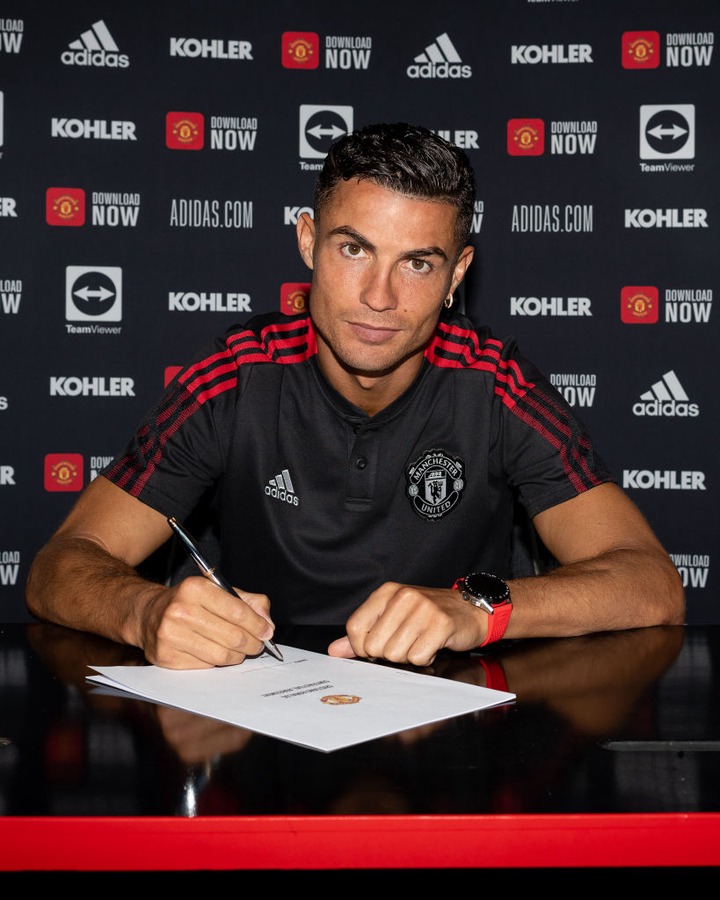 The excitement at manchester united camp following the arrival of worlds greatest of all times; Christiano Ronaldo, is seemingly is dying down as the Red devils fail to impress as anticipated. 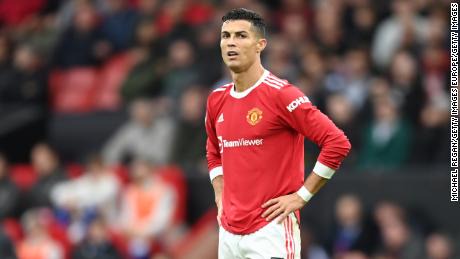 Ole Gunnar's side who were said to be favourites for the English premier league tittle, have been struggling to secure straight wins from the Epl counterparts.

Machester united are now at the 4th place and are yet to play against all the top tittle contenders, including Liverpool, Chelsea And Manchester City. The English premier league pundit Chris Sutton, claims that Ronaldo would end up becoming the greatest setback for the red devils and their head Coach due to the fact that the Portuguese doesn't fit the Manchester's way of playing. 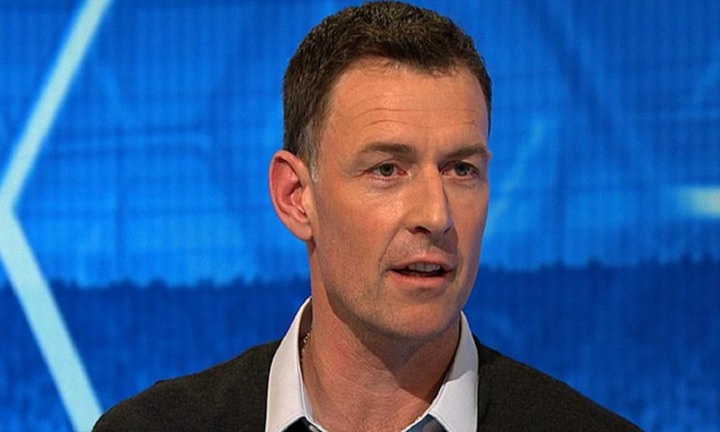 The former Blackburn Rovers hitman claims that Christiano has failed to contribute defensive wise since he doesn't press the ball when they lose possession. Speaking to the Football daily chris Sutton had the following to say,

"But he could be a bigger problem for Ole Gunnar Solskjaer. He will score goals but in terms of the way Manchester United want to play and if they want to be more aggressive at home and want to press the ball Ronaldo doesn't press" Chris said.