Here are 5 clubs with their best players this season

By Iankarl (self media writer) | 6 months ago 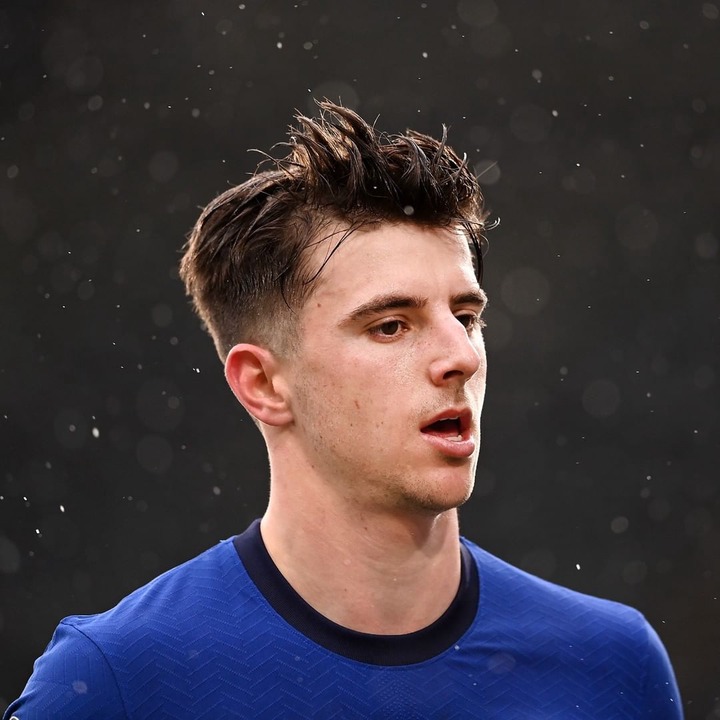 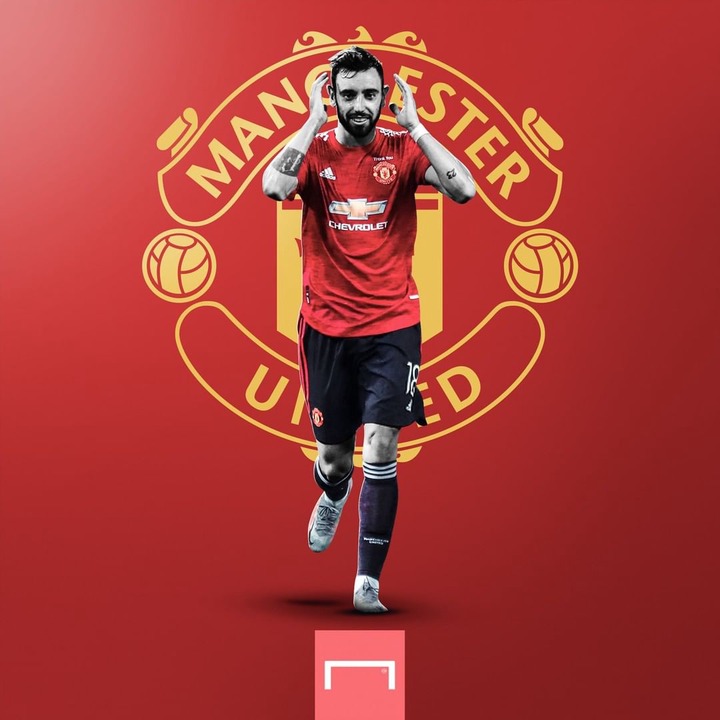 Bruno Fernandes has won The Sir Matt Busby Player of the Year Award.BrunoFernandes has claimed the POTY awards for the second straight season. The Portuguese's first full season has saw him score 18 times in 36 appearances, contribute to 17 assists and create over 100 chances. 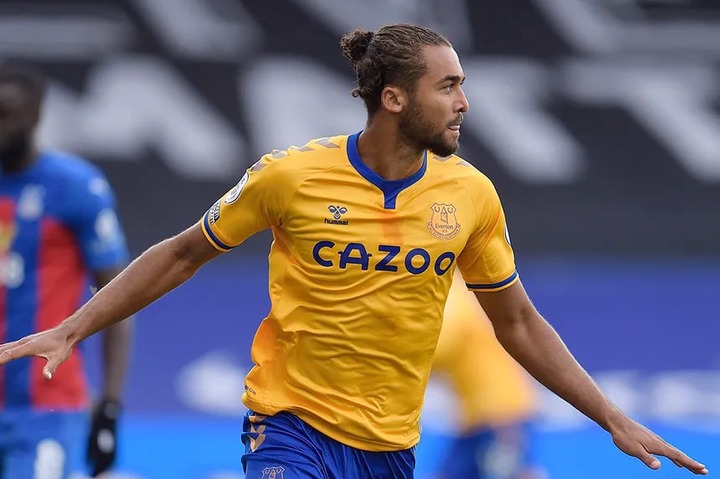 Everton have announced their player of the season as Dominic Calvert-lewin receives the award for the first time. DCL had the best year of his career so far, scoring 16 goals in 32 appearances this season. He has also got an England call-up for the International friendlies and the Euros. 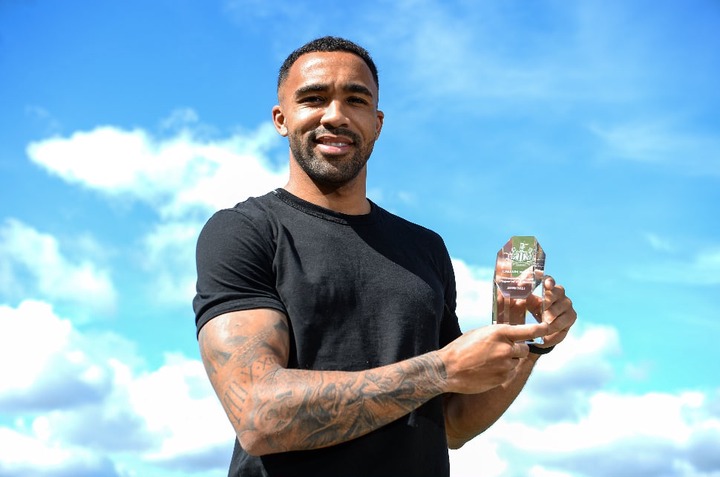 CallumWilson has been nominated as Newcastle's player of the year following his impressive first season. The striker has 12 goals and 5 assists in 26 premier league appearances this season. 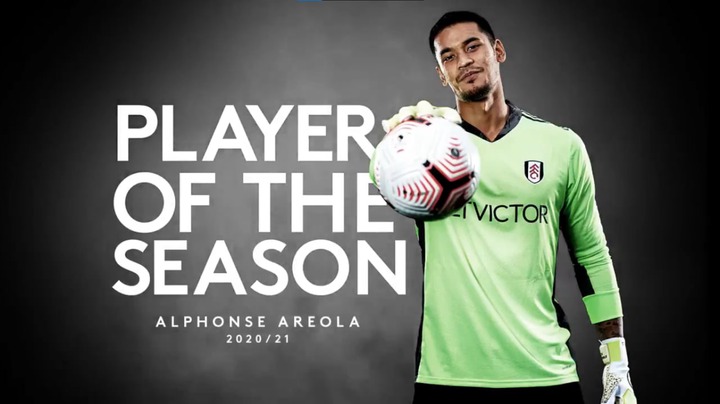 Fulham goalkeeper, PSG loanee Alphonse Areola has won the Fulham player of the Year as voted by fans. Areola will return to PSG after his last match for them yesterday against Newcastle.