Key Battles that Will Influence Italy Vs Spain Match

By BlueWarrior. (self media writer) | 6 months ago

Italy and Spain are set to play this evening at Wembley stadium after Italy eliminated the Belgian Red Devils and the Spaniards eliminated Switzerland in a match that was decided by penalties after extra time.

The Azzuri under former Manchester City coach Roberto Mancini have had an impressive outing with the likes of Inter Milan's Nicollo Barella , PSG's Marco Verrati and Chelsea's Jorginho bosing the central of the park to give them a possession advantage. 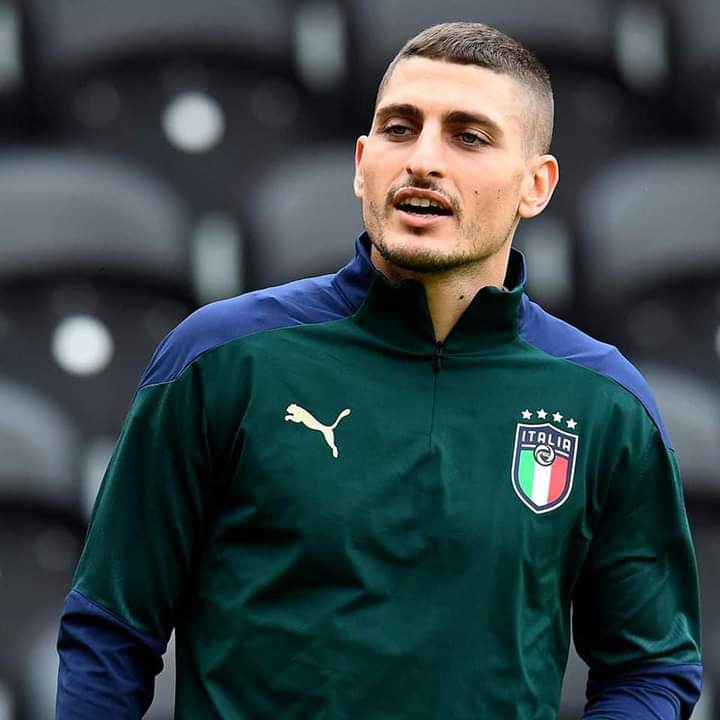 The forward line led by Lazio's talisman Ciro Immobile , Juventus forward Federico Chiesa and Napoli's Lorenzo Insigne have offered one of the most prolific finishers of the tournament. In the match against Belgium Insigne was particularly impressive hitting a stunner past Real Madrid's keeper after a brilliant solo effort. 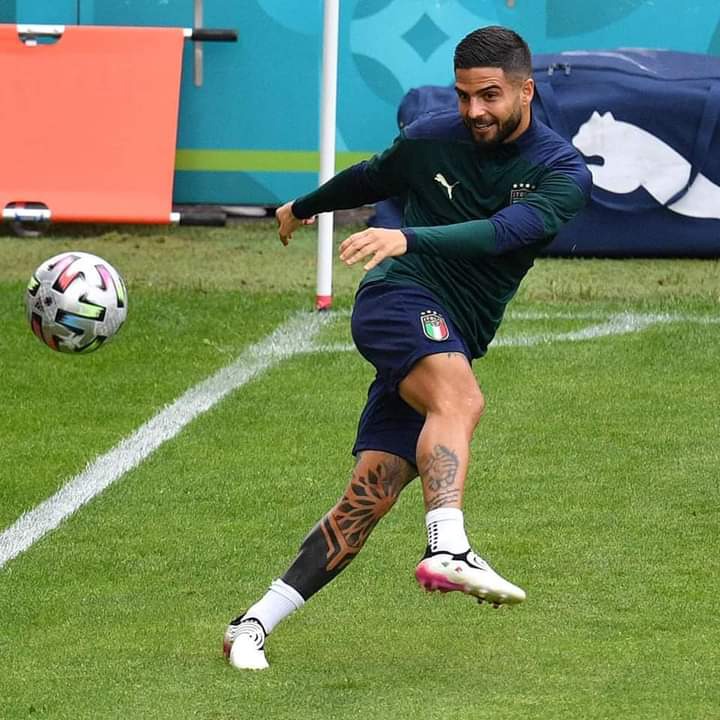 On the backline Italians boast of experienced Gorgio Chiellini and Leonardo Bonucci with the centre backs forming a perfect partnership just as it is at the Old Lady.

Spinazzola has been impressive with his attacking approach and with him injured and Chelsea's Emerson Palmieri expected to come in for him the Italians are not likely to feel the effect either way.

The Spaniards who previously won the Euros in 2008 and 2012 have not had a impressive tournament with them winning in some dramatic fashion. The Spaniards have however improved scoring 11 goals in their last three matches. The threat of Spaniards you talents the like of Pedri, Ferran Torres and Dani Olmo and the experience of Barcelona's veterans Sergio Busquets , Jordi Alba and Chelsea's Cesar Azpilicueta is however worth noting. 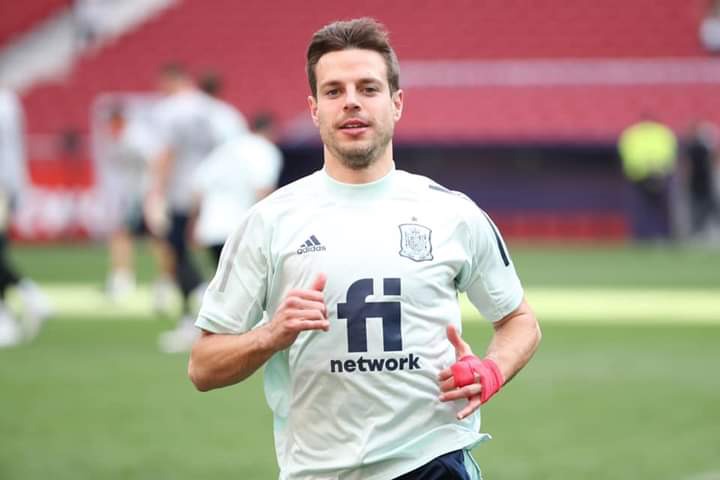 This is promising to be an entertaining affair, Let me know your thoughts on this match.

Content created and supplied by: BlueWarrior. (via Opera News )

Jose Mourinho Breaks Silence Over His Link To Everton Job

Tomorrow soccer matches with 160 odds to bank on