Estadio Wanda Metropolitano will host Wednesday’s Champions League game between Atletico Madrid and Manchester United. Los Rojiblancos set up a meeting with Man Utd by beating Porto on the road in the last group game, but the upcoming double-header will be anything but a walk in the park for the home side. Both Wass and Cunha continue to miss out with injuries, while Carrasco is banned for the match. Fit-again attacker Antoine Griezmann is pushing for a start.

The Red Devils, on the other hand, head into the match following a 4-2 win over Leeds United. Ralph Rangnick’s troops are likely to adopt yet another attack-minded approach, and seeing that Atletico Madrid have been struggling at the back in 2022, both teams to score betting option should be considered. As for the visitors, Mason Greenwood remains on the sidelines through suspension, while Edinson Cavani is injured. 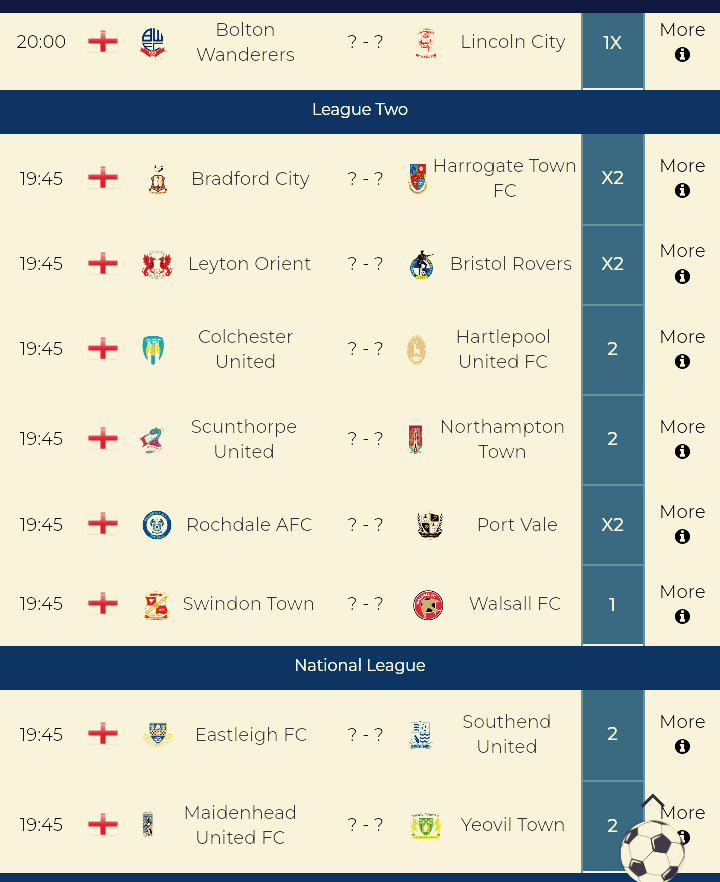 Benfica and Ajax face each other at Estadio da Luz in a highly-anticipated Champions League game. The Eagles booked their place in the last 16 by beating Dynamo Kiev 2-0 in the last group game, but they will have a big fish to fry against the Amsterdammers. Benfica have been anything but impressive in Primeira Liga this season, and given their shaky defence, home win should not be considered.

All Almeida, Lucas Verissimo, Pinho, and Seferovic should miss out with injuries. The Eredivisie champions, on the other hand, impressed in Group C, with the team winning each of six group games. Since Ajax key players Sebastien Haller, Dusan Tadic, and Antony are fit for the first leg, we believe that there is a big value in betting on the away side. Both Klaiber and Brobby are sidelined with injuries, while left-back Tagliafico is a major doubt.

Tottenham will look to build on a thrilling 3-2 win over Man City when they take on Burnley at Turf Moor on Wednesday. Spurs did well to put an end to their three-game losing run, with the team keeping their Champions League hopes alive. January signing Kulusevski has already started paying off, and seeing that both Son and Kane impressed in the Etihad Stadium triumph, away win should be considered.

Defender Tanganga and midfielder Skipp should be the only absentees in the away team. The Clarets, on the other hand, aim to build on a 3-0 win over Brighton. Burnley are eager to escape the relegation zone, but given Tottenham’s display in the triumph over Man City, we do not believe that there is a big value in betting on the hosts. All Vydra, Gudmundsson, and Taylor should miss out with injuries for the home team..